Home Business Why do You See Rust on Stainless Steel and What it Could Mean? 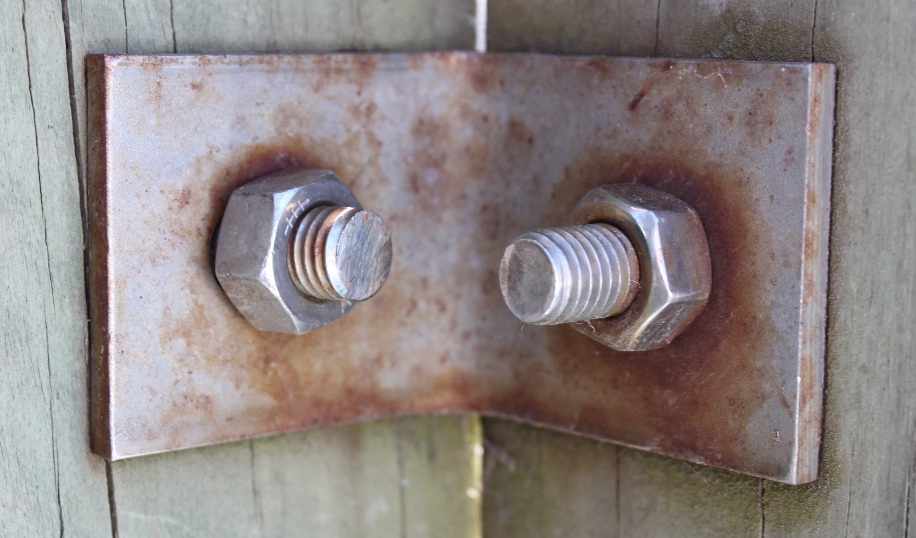 Stainless steel is often associated with its non-corrosive properties. It is a material that is used in a wide variety of situations and applications such as from kitchen utensils to medical operative instruments to parts of your automobiles, auto-motives and so many other places. And the reason for that wide application is because of a special property that stainless steel posses i.e. it does not corrode under normal and sometimes even in extreme weather conditions. But up to what extent this is true? Let’s find out.

To understand what makes stainless steel resistant to corrosion, first, we have to understand the science behind it. Stainless steel is made up of Iron and carbon and Chromium anywhere from 12-30%. It can also contain some other elements in trace quantities such as Nickel and Manganese but chromium is the main reason that makes it so well resistant to corrosion. When the stainless steel surface is exposed to environmental oxygen, it forms a layer of ferric oxide which has a well-known rust color. Ferric oxide doesn’t form a large continuous layer on steel because the oxide molecule has a large volume than the underlying iron toms and eventually spalls off leaving fresh steel exposed which then starts a continuous deleterious cycle of corrosion. When the surface of stainless steel is exposed to the environmental oxygen, chromium oxide is created on the surface due to its high affinity for oxygen. This layer of chromium oxide is one that doesn’t spall off like ferric oxide and protects the molecules underneath thus maintain the durability and strength for a longer period of time. It’s a one time process that creates a protective layer onto itself to prevent further corrosion. Even if the surface of the steel is scratched, a new chromium oxide layer will be formed on the surface which they will continue to protect the steel from further exposure and the corrosion that comes as a result of it.

Rust is something that we see on an everyday basis and quite simply it appears to be a simple occurrence that is a result of a number of complex processes. Understanding the materials and how they perform under different environmental situations is crucial to make sure that they are used in the most optimum manner. Having this knowledge also improves the scope of development and optimization of these materials.

Philip Williams
Philip is a freelance writer, with years of experience, creating content for varied online portals. His content is published on many national and international publications.