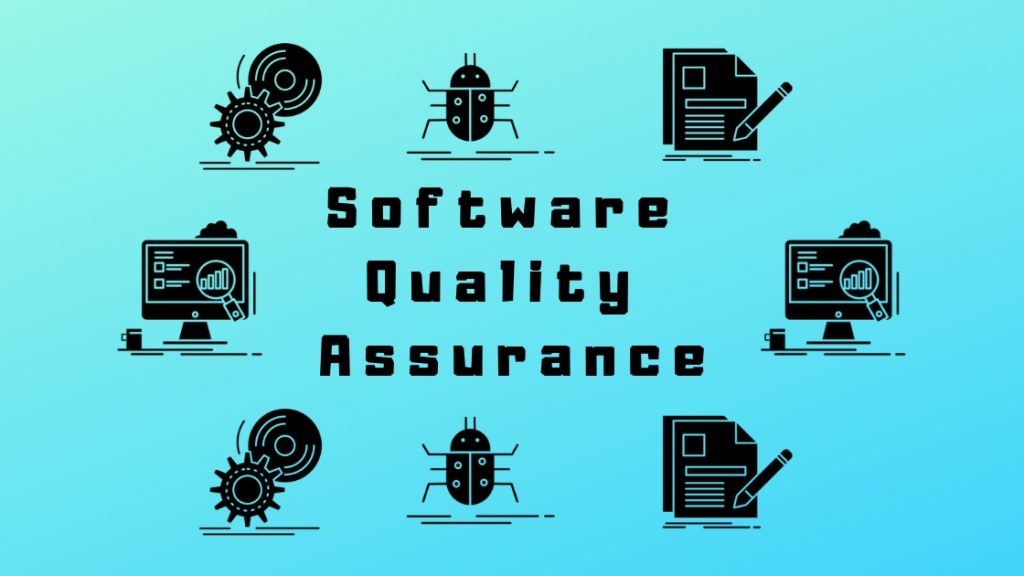 With release cycles pushed from months to weeks and sometimes days, organizations face challenges in rolling out quality software applications. The perfect formula for a bug-free application does not exist. Enterprises use a blend of various techniques and issue tracking tools to ensure their applications are working as intended to, without causing any performance errors. Bug bounty programs are also a kind of tool that businesses use to get a hold on all the vulnerabilities in a system before the app is available to end-users.

It is obvious that its popularity does not guarantee quality. Although it has been the talk of the town for a while now, it does not mean that it is the best way to maintain the security of your business. However, the experts in bug bounties say that they are one of the best tools, as long as they are not a cheap substitute for software testing throughout the development cycle.

Bug bounty programs are designed to ensure ethical hackers can gather as many bugs as possible before an attacker can identify and take advantage of it, in return for incentives. According to vpnMentor, 734 programs were in operation this year, including other companies except for the tech giants like Google, Apple, Microsoft, etc. On the other hand, a company for bug bounty programs, Hacker-One claims that more than 300,000 people have signed up for these programs.

The main purpose of engaging ethical hackers is obvious. It works like crowd-sourcing your security measures. When you get thousands of eyes and white-hat hackers on software code, it is possible to identify multiple weaknesses that would be hidden otherwise. During a bug bounty program, ethical hackers use different issue tracking tools to make their process less cumbersome and ensure they highlight all vulnerabilities in the system before malicious attackers do. Once they find problems, it is apart of agreement between the company and the hacker to pay them an amount depending on the severity of the vulnerabilities. But these hackers are not on the company’s payroll.

Obviously, this technique is cheaper as compared to other ways of bug-tracking. Instead of having to deal with a major data breach, companies prefer investing in bug identification in a network, system, or applications. It helps companies save their brand image, possible fines, or other sanctions, that can incur huge costs for businesses. Whereas, ethical hackers can earn a few extra bucks for their services by being a part of the bug bounties.

In the modern era, business owners believe that they should have bug bounty programs in order to achieve quality assurance and prevent the huge costs associated with a data breach due to these bugs left unidentified. Thus, ethical hackers use different issue tracking tools to highlight all the bugs and issues appearing in a software application. It reduces the risk of getting a system, network, or application hacked due to any weaknesses.