Home Home Garden What’s it like living in a strata scheme? Find out. 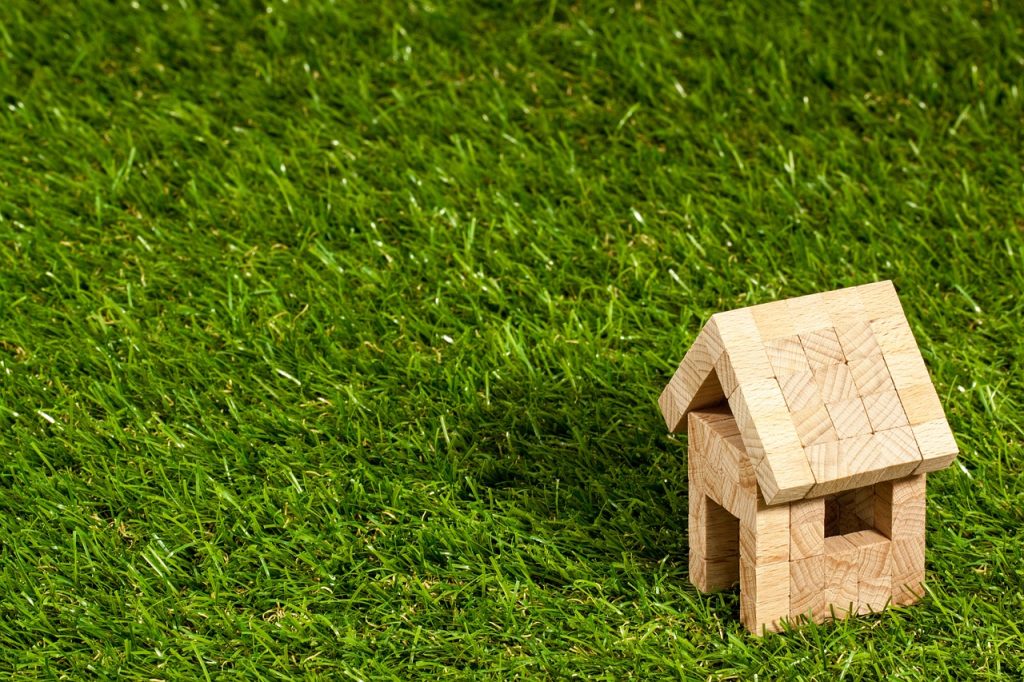 When you plan on moving into a new apartment building, you will obviously want to know as many details as possible as to what awaits you. When it comes to living in a strata scheme, there are a lot of aspects you might not be familiar with. They can be pretty complicated, which is why it’s important to do your research in advance. Here are some of the most common questions people have about strata.

Some of the most pressing questions that surround strata lots are ownership rights. Exactly what do you own when you move into a strata apartment? There are two kinds of property in a strata complex.

As a lot owner, you own everything in the lot. Everything that is below the ceiling and above the floor is yours and it represents your responsibility. Keeping it clean is a must. You should keep in mind that the line is blurry when it comes to external walls and terraces.

Living arrangements like strata are unique in that the management of the building is handled by what is called an owners corporation. The owner’s corporation makes all the decisions regarding the strata scheme and how it’s run. They are the ones in charge of making sure the building or house runs.

They also have their own set of rules that may differ from what you’re used to. These are called by-laws. They usually deal with some very specific issues regarding what you can and can’t do within the strata complex. However, you shouldn’t lose any sleep at night because of these by-laws. They are superseded by state laws and they can’t be too draconian or else they are considered void.

The usual day to day tasks aren’t handled by the owner’s corporation itself, they’re often outsourced to professional strata managing agents who specialize in this sort of thing.

You should know that there is a committee involved as well. The strata committee consists of individual lot owners that are voted in at each annual meeting. They are considered an executive office and they make some of the decisions when it comes to governing the strata.

There are a couple of topics that are pretty tricky when you’re in a strata complex. Renovation is chief among them. It’s a bit of a grey area as to what you can and can’t do within your own lot. Once upon a time, you couldn’t even hammer a nail in your wall without consulting the owners corporation first.

Nowadays, there are some classifications that separate different kinds of renovation changes. You have what are called light changes and heavy changes. When you want to make some small cosmetic modifications, everything is considered fair game. On the other hand, you might not be able to do most of the heavy changes.

There is a lot of controversy surrounding renovation within lots. Sometimes, the owners corporation might not support some of the changes you made and they could pursue action within the strata committee.

During these kinds of disputes, you might not have all the necessary information regarding strata and the many by-laws it includes. Because of this, lot owners often seek help from strata management experts like Eling Strata Management to help consult them in their case. The committee might be forced to withdraw if you prove you were acting by the rules.

4. Do I need to participate?

Strata councils often have meetings that include various lot owners and management. These meetings are held when there is a necessity for change. You aren’t forced to attend them, but they provide a host of benefits that might come in handy every once in a while.

If you have any complaints to lodge, these meetings are the right place. When you find that your neighbours are being a bit too rowdy for your midnight tastes, you can start a motion to have them stop being noisy. On the other hand, other lot owners are also able to file complaints about any modifications to a lot or common property, as long as it harms the overall image of the strata complex.

Understanding every single detail of living in a strata scheme can seem like a daunting task at first, but it’s really no different than living anywhere else. You have a couple of rules here and there and you have to pay your rent. Once you’ve finished reading this list, you will already have all the necessary knowledge to move into a strata lot without issue.