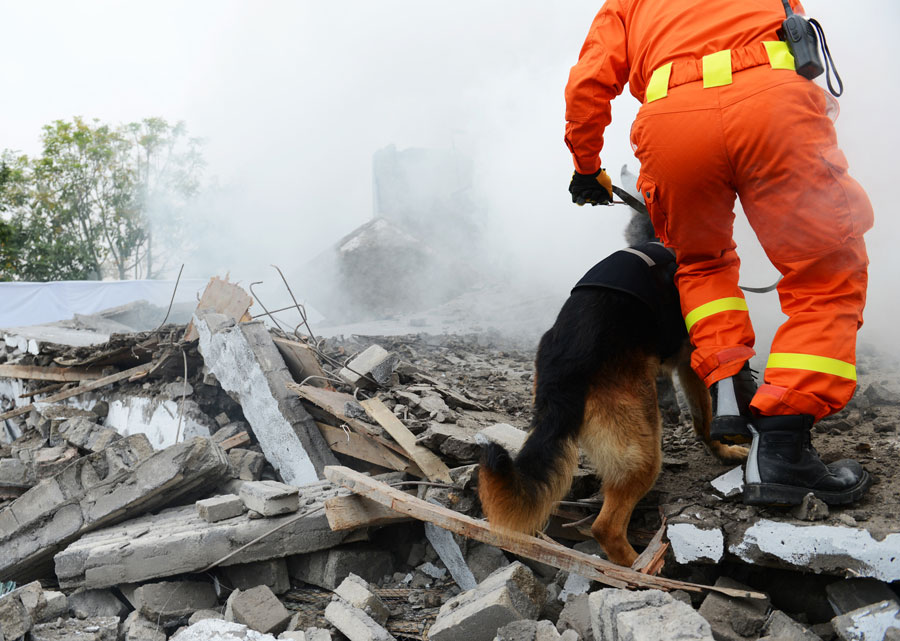 Terrorism insurance is insurance that covers potential losses and liabilities that might arise as a result of terrorist activities, says Randon Morris. Any losses caused by terrorism is not covered by standard business policy. Before the 9/11 event terrorism coverage was included in a package offered by a private insurance company without any extra charges. But after the event insurance companies globally makes changes to their policy by offering terrorism coverage separately.

The Terrorism Risk Insurance Act(TRIA) that was later put into place in 2002 was to ensure that businesses that fall victim to terrorist attacks get enough resources to recover from their loss.

The ways by which business losses to terrorism can be covered depending on the nature of the loss. Any damage caused to property like inventory, building, furniture and equipment is cover by terrorism policy.

Terrorism coverage: nowadays terrorism coverage is offered separately, which wasn’t so before the 9/11 event. Owners of commercial properties like shopping malls or factories are offered the opportunity to buy terrorism coverage under the Terrorism Risk Insurance Act(TRIA) and the attack has to be certified as an act of terrorism by the secretary of the treasury for the coverage to be activated.

Business income coverage or Business interruption insurance: when a firm is forced to suspend its business operation because of damage to its premises or due to prevention from entering the business area by civil authorities after an attack business income coverage covers the financial losses. This coverage usually starts after waiting for about 2 to 3 days and can last for weeks or months.

The following are excluded from terrorism insurance:

Act of war: workers compensation is the only insurance that covers death and injury from an act of war. The damage caused by an act of war cannot be insured.

Nuclear, biological, chemical and radiological events: any damage or loss caused by this man-made event are excluded from this insurance as it cannot be insured.

If you are still wondering whether to buy terrorism insurance or not put the following factors into consideration.

If your business belongs to one of the high-risk industries which can be a target to terrorists, you should consider buying this insurance.

The size of your company will determine the price you will be asked to pay for terrorism insurance coverage.

Location of your Business:

For business owners to avoid exposing themselves to a high risk of losses due to terrorist acts they should opt for this insurance, says  Randon Morris.

Randon Morris
Randon Morris helps businesses broaden their income base and at the same time, provides online entrepreneurs the opportunity to create their own websites. We successfully improve online business. https://www.crunchbase.com/person/randon-morris