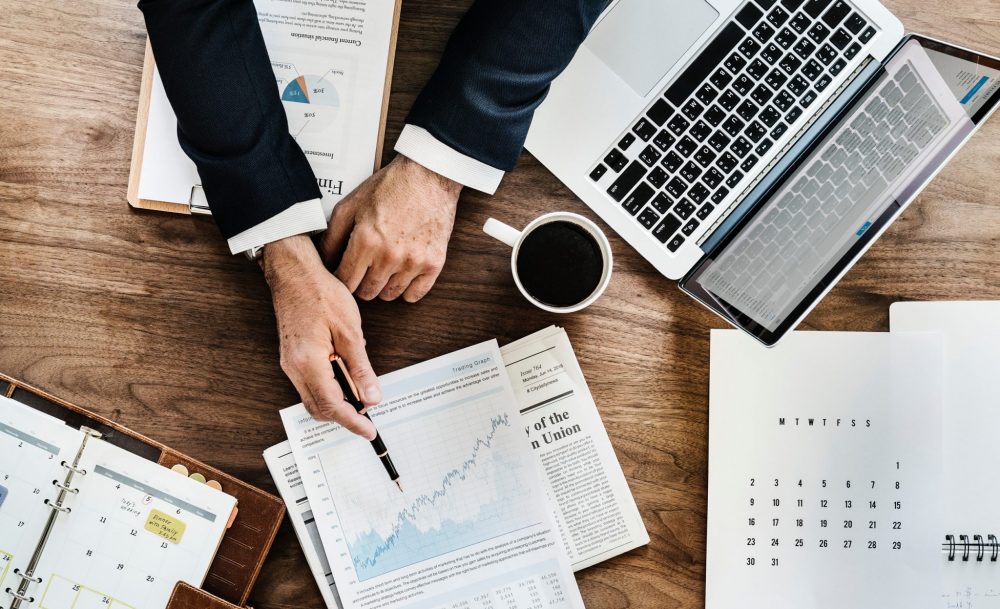 Things You Must Know About Franking Credits

Are you a citizen of Australia? Do you prefer investing in shares of the various leading companies? If yes, then it’s Great! Most people invest in various companies and avail the benefits of franked dividends. Hence, large population do not have complete knowledge about franking credits and how it works. Therefore, Myriam Borg, Create Australia Refund Consulting Reviews CEO believes that people must know about franking credits and investment policies before investing in funds. After all, complete knowledge is essential to avoid any kind of loss later.

Also, this is the reason why she has started a refund consulting program reviews that helps people to know about the refund industry in detail and how it works.

So, let’s explore more about franking credits and how it works.

What is Franking Credits?

A company distribute dividends to the shareholders from the generated profit which is generally taxed at the legislated rate. Furthermore, shareholders receive a rebate on the tax on profit paid by the company. These dividends simply are known as being franked. Franking credits are attached to these dividends which the company pays to his shareholder out of its after-tax profit. The amount of the franking credit is equal to the tax paid on the share of an individual in the company’s profit before its distribution as dividend.

How does it work?

Basically, it helps to avoid double taxation. And the reason is simple when the company has already paid tax on the dividend, it is necessary to protect shareholder from paying double tax. And this is where franking credits play a key role as it reduces the tax payable by the shareholder on his total taxable income. An individual will receive a credit for any tax the organization has already paid. In case an individual top tax rate is less than the organization’s tax rate, the Australian Tax Office (also known as ATO) will refund him the difference.

Who is entitled to it?

Most people do not know that Franking credits are only available to Australian and not to foreign owners owning Australian companies. Previously, individuals did not receive a refund in cash from ATO for any franking credits in excess of their tax payable. Later this was reformed by the Howard government in the year 2000. According to which, individuals can receive cash refunds even if they are liable for any personal income tax.

Myriam Borg is an Australian businesswoman who coined the term momtrepreneur as her niche business style, she is the author of the highly acclaimed Lost Funds Location and Recovery Guide The Refund Consulting program 2017 version, she is credited with being the founder of the lost money Refund industry. Myriam is based between Sydney, Australia and Vava'u, Tonga. She is an avid traveler and runs her business while traveling the globe.

Things You Need To Know About ...

Tips For A Financial Digital T...