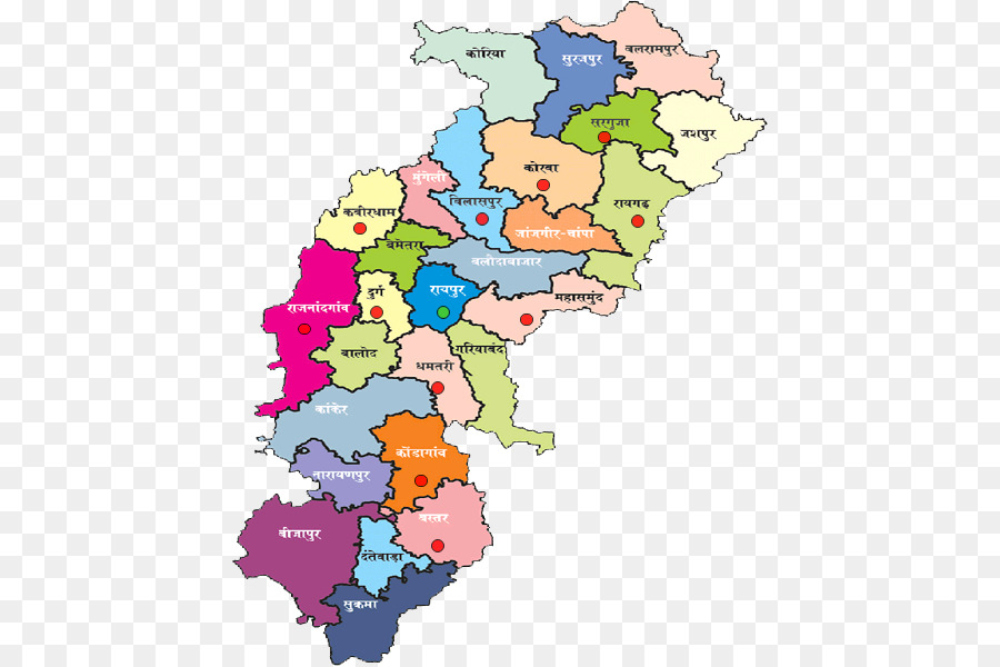 When it comes to understanding the politics of Chhattisgarh, you will definitely find the Chhattisgarh Minister List to know the popular personalities who have contributed to the overall development of the state. We know that political parties come and go in power, but there are political leaders and ministers who leave their everlasting prints due to their work, nature and personality. Currently, BJP is ruling in the state and this is because of the performance of the top leaders. Thus, it is good to know the top list of the ministers who have shown their extraordinary interest in the overall development of the state.

There are few cabinet ministers who hold additional charges of other ministers when there are no ministers appointed to the particular task. We know that cabinet minister are mandated to the constitution to operate the state politics appropriately. Thus, here is a list of top ministers of the Chhattisgarh state who are known for various reasons. The list also provides the details of their departments.

Dr Raman Singh: The very popular personality of Chhattisgarh and a Chief Minister of Chhattisgarh state. He is a kind hearted person who works for the up-liftmen of the deprived person. He handles departments of the government like Public relations, Aviation, Energy, Mineral resources, Electronics and Information technology, Finance and is the General administration.

Brijmohan Agrawal: He is a popular cabinet minister who is in news recently for bad things. However, they are not proved and are just a conspiracy against him. He contributed a lot in irrigation, farming and increased the earnings of farmers. He holds Fishery, Agriculture, Animal Husbandry, Water Resources, Ayakt and religious Trust & Endowment.

Kedarnath Kashyap: He is a popular personality and down to earth minister. He has contributed a lot to his work in the departments like School Education, Tribal and Scheduled Caste Development and Backwards Classes and Minorities.

Punnu Mohiley: A well-known minister who has made several changes in the departments like Village, Food, Planning, Economics and Statistics Department. He has done all well to ensure the high standard living of the people of the state.

Rajesh Munt: He has come up with some of the most popular and beneficial schemes for the people under his departments Public Works, Transportation and Housing and Environment.

Ramsevak Paikra: Another political leader in the list of a top minister who have contributed to the well being of the state. He has done best work in handling Home, Jail and Public health engineering departments.

Lal Rajwade: He is known for his contribution and bringing a new revolution in sports and public welfare. He is responsible for taking care of the Labour, Public Grievances Redressal and Sports & Youth Welfare Department.

Hey!! I am Shyam Bihari Singh. I am working as a freelancer blogger & writer. My interest in researching and writing on politics and social issues. 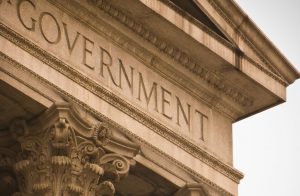 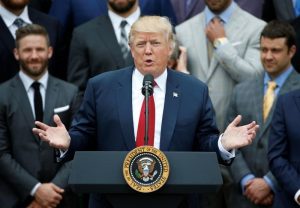