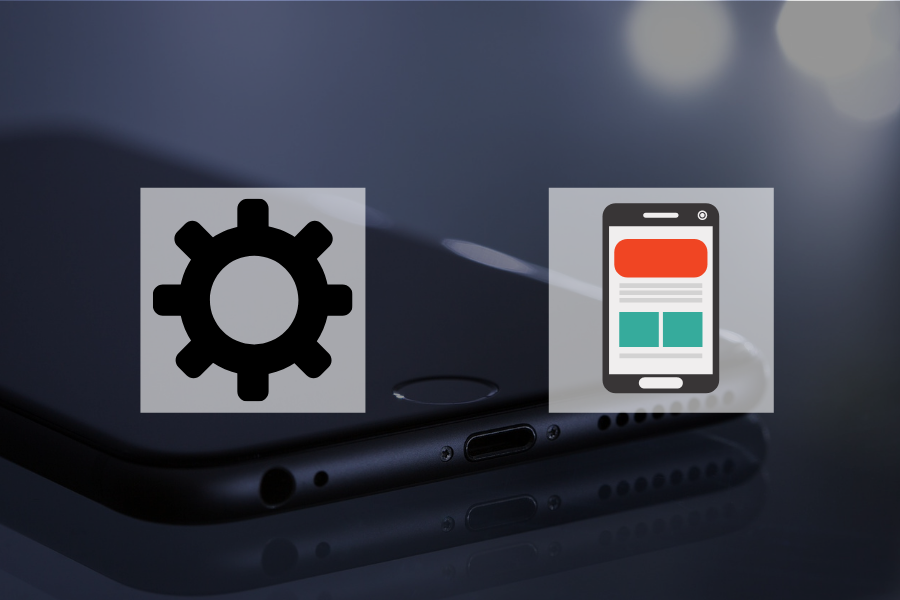 Smartphone Features That May Disappear Soon:  In the 2000s, Nokia’s Symbian platform, Blackberry, Motorola & Windows mobiles succeed to bring the market of mobile phones. New technologies add many advanced features to Smartphones. We can shot pictures, record videos, surf the internet and perform many other things. And finally, we have reached in the era of Smartphones.

Smartphones are developing very quickly between these few years. For innovation and different look, Smartphone Companies have added some trends & advanced features. It seems that while some features are the trend, the others cease to disappear very soon. There are some features that may disappear in the upcoming years.  So, Have a look at 6 such features-

Here Is The List of 6 Smartphone Features That Disappear Soon:

The traditional 3.5 mm jack is already ditched by the top-end Smartphone companies. Apple removed traditional 3.5mm jack in their iPhone 7 a long time ago. Then this concept is followed by many top android companies. OnePlus removes 3.5 mm jack in their OnePlus 6T. The companies said that this is the time of wireless and removing the 3.5mm jack will help in integrating new technologies.

eSIM cards are now in trending and it will ditch the physical SIM completely.  Apple already provided dual SIMs through eSIM in its latest iPhones XS & XR. Likely Android Smartphone brands also jump on this trend. There are 15 telecom companies worldwide that support eSIM. But in India only Reliance Jio & Airtel support eSIM. So, it is sure that the brand should remove the physical SIM in the upcoming years.

6 Upcoming Smartphones Coming out In 2019

Wireless charging currently gains its popularity in the Smartphone market. The big Smartphone companies like Apple & Samsung both are focused to use wireless charging in the future. Trends are usually coming from the big names. In the future, it will be possible that we don’t carry any charger gadgets and depend on public wireless pads. So, there is a good chance that mobile chargers and adapters may disappear in the future.

Gadgets in Demand 2019 The Best Devices You Can Purchase

So, these are the 6 smartphone features that may disappear Soon. By using the above innovation technologies, Smartphones become more advanced. Of course, we don’t know when these technologies are used completely. I believe that we will see a complete evolution of the smartphone in the upcoming years.

He is a Tech Blogger & founder of Techy Feast. He is a curious person by nature. He constantly doing research on nearly every topic under technology. 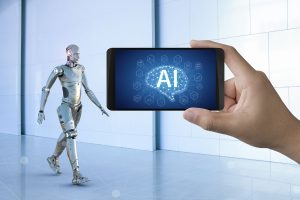 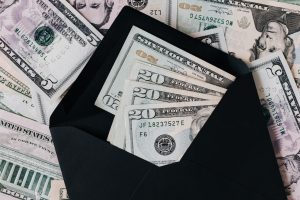