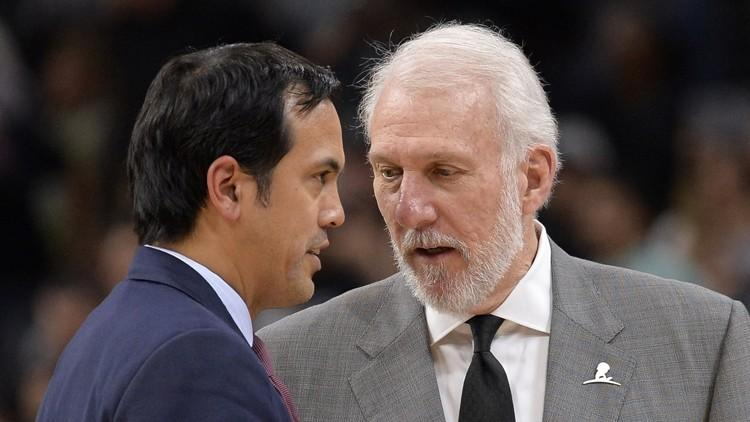 Who’s a good coach and who’s a bad coach? We are all armchair quarterbacks when it comes to this nebulous determination of grading the leaders of men without ever having witnessed a locker room speech or having sat in a team meeting discussing the x’s and o’s on a whiteboard.

Let’s face it, if a team is good, the coach is good. He has to be, right? If that is the criteria then we must assume Tyronn Lue is headed for the Hall of Fame for his masterful job coaching the Cleveland Cavaliers to three NBA Finals appearances, winning one in 2016 but falling to the Warriors in 2017 and 2018.

Oh, and one little piece of information missing was that those three Eastern Conference titles including one world championship came with LeBron James in a Cavaliers’ uniform. But after the 2017-2018 season, the King bolted for Los Angeles leaving Lue all by his lonesome in Cleveland where ownership fired him shortly after he went 0-6 to begin the following season. Perhaps Lue just lost the knack for getting his team focused after Lebron left for La-La Land?

But this is not peculiar to basketball. If we may stay on topic but switch sports, isn’t it startling that the greatest coach in NFL history, Bill Belichick, would coincidentally have his first losing season in 20 years after his future Hall-of-Fame quarterback, Tom Brady, left New England for the sun-splashed environs of Tampa, Florida? There, Tom Terrific took a team that hadn’t sniffed the playoffs in a dozen years, all the way to the Super Bowl. Must we assume Belichick just coincidentally lost his mojo?

Let’s face it, you can be the greatest jockey the world has ever known but unless you have a fast horse nobody will ever understand how good you truly are. And let’s face it, the oddsmakers that set the NBA lines don’t create them based on the coach but rather the talent on the court. So, with that as a precursor, let’s do our best to determine who the best coaches roaming the sidelines are today.