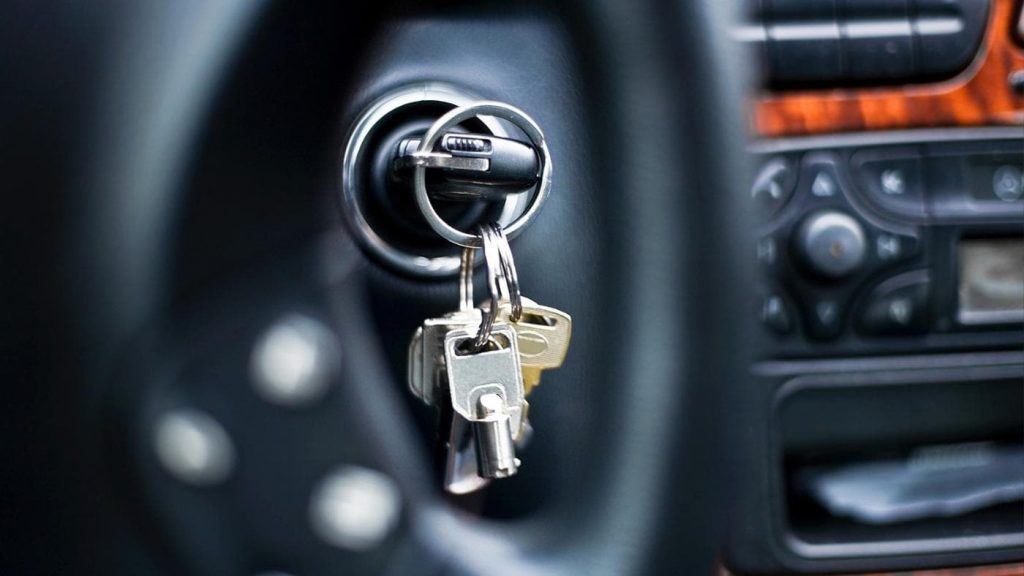 Sometimes sudden tragedies just fall upon us without any warning call. It happens that things get messed up mostly when we are sure that nothing can go wrong now. Same happened with me last week; the night when I wanted everything to be perfect. The night I had waited for a long time. I had to go to my high-school farewell, and this was the event I dreamed of since I started school. I was so excited about parties and events, but this farewell was something else for me. Obviously, the school was going to end and a new phase of life was going to start.

I needed my dad’s car to go to the party because it was a night function and I was going to be late. When I asked him, he was sitting with his friend who was an auto key smith. I heard my father telling him about how last month our car got locked. He said to me that he was already discussing the issue with the car locks, so I wasn’t allowed to take the car. Although I knew that the car was creating problems, I still got furious and angry. I promised my friend that I will pick her up for the party, and then as a young soul, I had to boost off that I could drive a car perfectly.

I was so upset, but it was still a week to the farewell night. The thought of rejection just vanished away for some time because I got busy in other things like my dress and shoes. It was only one day left for the big night when my father had to go out of state for some business work. He left the car behind, and went with his friend, saying that he will come back and do something about the locks. As soon as he left, happiness overpowered me, and I just forgot about everything that my father said about the condition of the car. I just overlooked the issue thinking that there are a lot of key smith for cars out there, so if anything happens, I will just call them. I called my friend the night before.

I never knew I was paving the ways to my troubles. The day came when I started to prepare for the party. All the signs started to point out to the omen that had to take place but I was too young to believe in any of the superstitious thoughts. I just got ready in all my excitement, got the keys, and unaware of my fate started my journey to a night of troubles. The series of events started to occur when I reached at my friends place only to find out that she was sick all of a sudden. I was so upset because now, I had to go alone. I went to the party, still hopeful and excited that I am finally going to live my dreams. I thought that our juniors will treat us with respect and honor, but to my surprise, the scenario was quite different. Everyone was busy in themselves like it was just a casual meet up.

I was heartbroken and left the party where my car was locked. I wanted to cry, but it was not a time to do so. I was still in my senses, so I did what my father was going to do. I had internet services available in my cellphone so I just searched for a key smith for cars near me who would help me at such an odd hour. I was lucky enough to have found the right expert who reached as fast as he could, and the issue with my car locks was permanently resolved within half an hour.

Emma Alfie
I am Emma, Writing is my passion. Love to write content on different topics on behalf of different companies. I have written several educational & informational content for different niches!