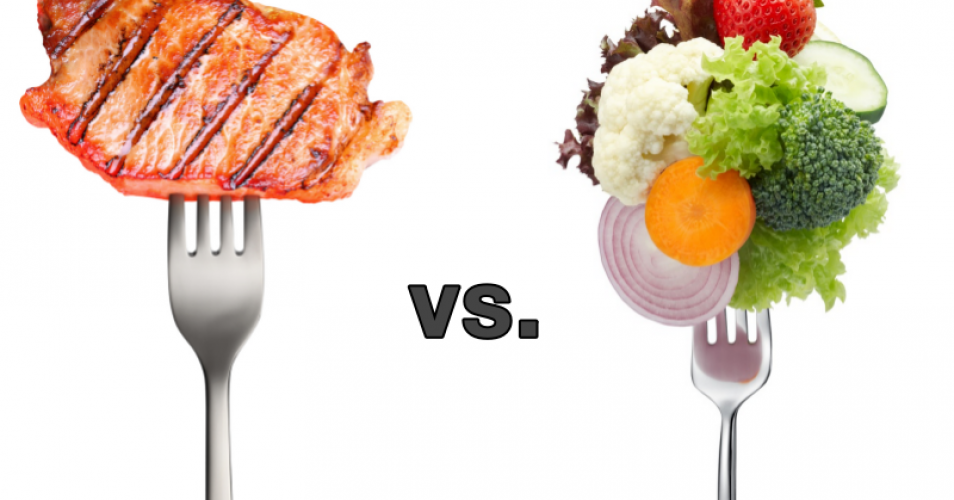 ‘Vegetarian diet is full of vitamins, minerals, fibers; also, it is ethically right as you are not harming any animal.’ ‘Non-veg diet, on the other hand, is also rich in protein and vitamin that our body needs more and a lot of people eat non-veg all around the world.’ No end of arguments! But this is not new that people try to justify their type of food; it has been a topic of debate.

There exist both types of people- vegetarian and non-vegetarian, and all have their point of view to justify their food habits. But do you know how their arguments changed over time? What people think today about food was quite different in older times.

Let’s know three eras and the food habits of the people during these times in the below write-up.

Well, this is a personal choice to eat non-veg or vegetarian food. You can’t deny anyone of eating what he wishes to. But, we can also not deny the fact that life resides in everyone, whether it is animal or human, and both have the right to live. Many places in the world don’t have favorable environments and soil so that they cannot grow vegetables, and if they live along the river banks, then they can eat fish or non-veg, and that is justifiable. Today, we have many food preservation and storage systems, and transportation also has become quite easy, so the vegetables can be transferred to places where there is a lack of fertile land to grow vegetables.

“The food you eat can be either the safest and most powerful form of medicine or the slowest form of poison.” – Ann Wigmore.

Zasha Cruz
Zasha Cruz is currently associated with Global assignment help Canada. Her assignment writing skills have fulfilled the ‘Do my assignment’ dream of many students across the globe.