Home Home Garden Save Money this Winter and Weatherproof your Home 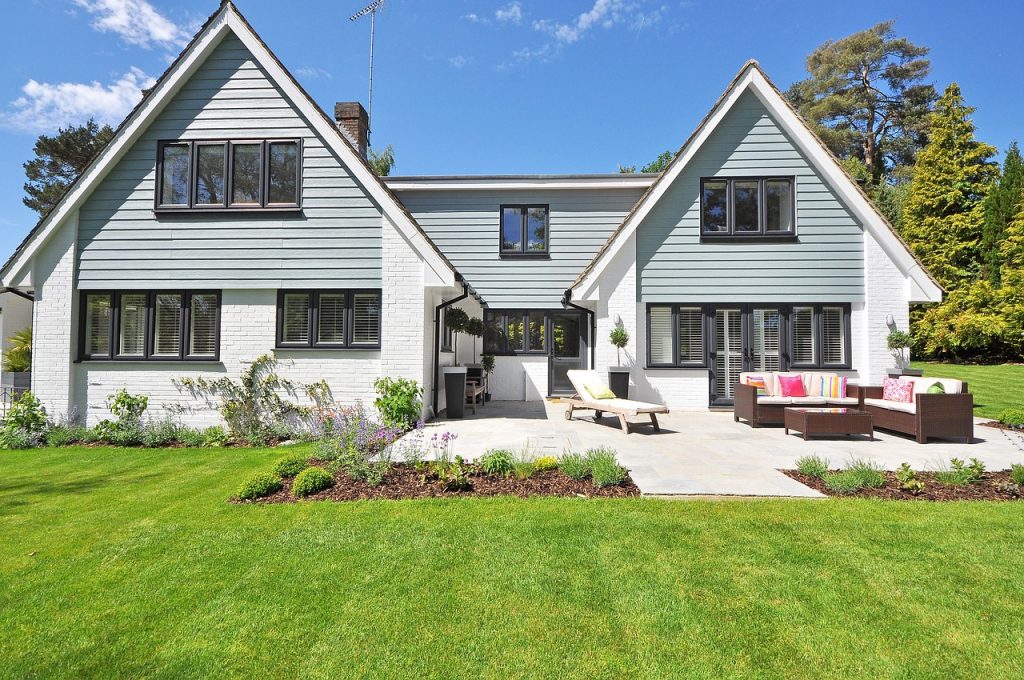 As winter approaches the weather is only going to get worse. You are probably going to take winter clothes out of the closet but your house requires similar cladding. Whether it’s the bitter cold or howling winds, you should look to weatherproof your home in order to prepare it for winter. Although these preparations are recommendable, you should look to save money if possible.

When it comes to the walls of your house, the weakest points are the windows. Its edges are usually lined with rubber that becomes brittle over time and cracks. You might not be skilled enough to apply a new rubber seal but you can wield a caulk gun. There are different types of caulk, including the one intended for use on windows.

Read the instructions carefully and then slowly squeeze the gun to apply the caulk cautiously in places where you’ve extracted sections of old rubber. You’ll immediately notice that the draft is gone from your house and expect the utility bills to go down as well.

Staying on the issue of the widows, you might not have known this before but drapes and shades are not only for use during the summer. Curtains and shutters are an alternative solution but in general, these improvements disrupt the flow of cold air inside the house.

Shades have the biggest effect when they are closed before bedtime, as outside temperatures plummet overnight. It is hard to believe but a simple piece of as heavy cloth has the potential to help insulate your home.

Sprucing up the doors

No matter how secure your front door is, the weather is a crook like no other. A draft can easily get under the tightest of doors so a draft stopper is just the thing you need. You can buy a ready-made rubber draft stopper at the nearest home center or you can make one yourself by custom shaping a piece of hard rubber.

Finding the source of a draft

If you sense a draft going through the house but cannot pinpoint the problem, then light a candle and place it near the bottom of the door on the inside to see if the problem is a faulty door gasket. If the doors are not to blame, then it must be the windows that are poorly insulated. In some cases, even poorly installed ventilation shafts could be letting the cold air inside.

Fixing up the roof

As winters sets in, you can expect heavy snowfall that will put additional stress on the roof structure of your home. All this extra weight might not cave in the roof but it has the potential to damage supporting beams and columns. That’s why cleaning the snow from the roof using a garden rake should be a mandatory chore.

Another common issue with the roofs are clogged gutters.  Whether it’s a stranded baseball or a pile of leaves and branches, the gutters can get blocked and water from thawing snow will have nowhere else to flow other than down the inside walls of your home. Make sure all the drains, including the vertical ones, are clear of debris as fall ends.

The final threat to your roof is faulty flashings. These are the weakest places in the structure of any roof, as it is difficult to caulk around opening like vents, skylights, and chimneys. You should find good-quality lead flashing for the roof and install it properly, as the sheer weight of the material guarantees that it won’t become dislodged. An inspection of the entire surface of the room is due every November or December.

Water fixtures that are not located inside the house are going to come in contact with the bitter cold during winter. If there is any water left inside the pipes, then it will freeze overnight, increasing the chances of a pipe bursting open, which can result in water damage to your property.

The garden tap is one fixture that is at the biggest risk because it usually sits in the open. Instead of merely closing the tap and not using it during a cold spell, you should dismantle it entirely to prevent water from turning into ice inside the pipe.

As far as the pipes that run through the basement or under the house are concerned, they should be insulated because their location means they are not heated like the rest of the house. Repeat the same procedure for hot water pipes as well; even if they are not in danger of freezing over, bitter cold can decrease the temperature of hot water that feeds your heating bodies.

The fixes we have listed above are rather cheap to execute. Caulk and a good caulking gun go for less than 5 dollars which is a small price to pay for a weatherproofed home. Preparing the roof for wintertime might be costly but if you order the best lead flashings, then you can rest at ease for the next couple of decades.