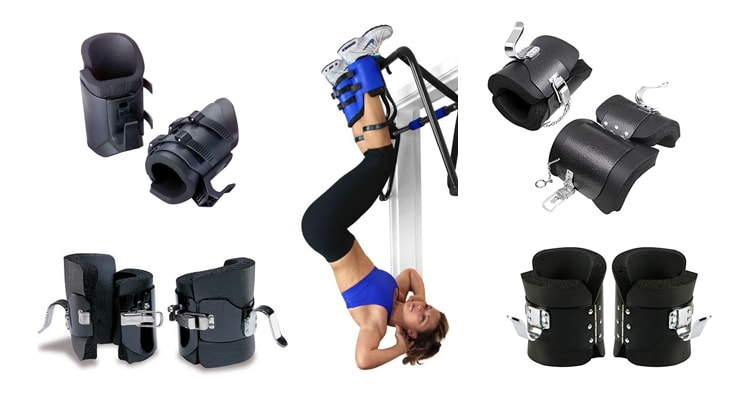 What are Inversion Boots?

It goes without saying that the idea of working out in 2018 is vastly different from how it was a decade ago. Nowadays, more innovations continue to sprout out, introducing far newer concepts that one way or another enhance the experience and its benefits altogether.

Take the case of inversion boots for example. Not even five years ago would the notion of hanging upside down from a steel pole be considered to be an effective form of workout. But through this article, we will be introducing the inversion boots, and why it is deemed by experts to be one of the best new forms of workout equipment in the market today.

The entire process as a whole is called inversion therapy, and based on the word itself, it is used for the purpose of correcting a problem in the body. The most obvious of them all would be for spinal decompression, which aims to alleviate the pressure off the spinal cord caused by nerve roots that have been compressed.

Inversion therapy has its pros and cons and given its rather strenuous nature. With that being said, it would be best to consult a physician or doctor first before getting into it. Certain individuals such as pregnant women, or those dealing with heart disease, eye diseases such as glaucoma, and those with high blood pressure are more at risk to its adverse effects, so it would be best to make the proper discernment.

Other benefits include the improvement of balance and focus, given that the rush of blood increases the amount of oxygen which leads to improved brain functions. Of course, the resistance training that inversion boots provide also strengthens both core and legs, and helps promote better flexibility.

For superficial reasons, this kind of exercise can also help you grow taller. Experts say that doing this exercise for a maximum of 15 minutes per session can help increase height by 1.5 inches, which is mainly caused by the space created within the spinal column due to the decompression.

Of course, hanging upside down for a prolonged period also has its adverse effects to the body. For one, it dramatically raises blood pressure within just three minutes of inversion, and medical experts deem it to be dangerous levels. This why people with blood pressure problems or hypertension are advised against doing inversion exercise.

Another downside of this practice is the increase in pressure within the eye, otherwise known as intraocular pressure. The eye is a sensitive organ, and too much pressure can lead to permanent damage such as glaucoma.  For workouts such as the use of inversion boots, it would be best to consult an expert first. Most users of inversion boots have reported nothing but great benefits from this radical new form of exercise, which is taking the fitness market by storm.

What a Chemical Peel Can Do Fo...