Home Business What to Look for in a Differential Pressure Transducer? 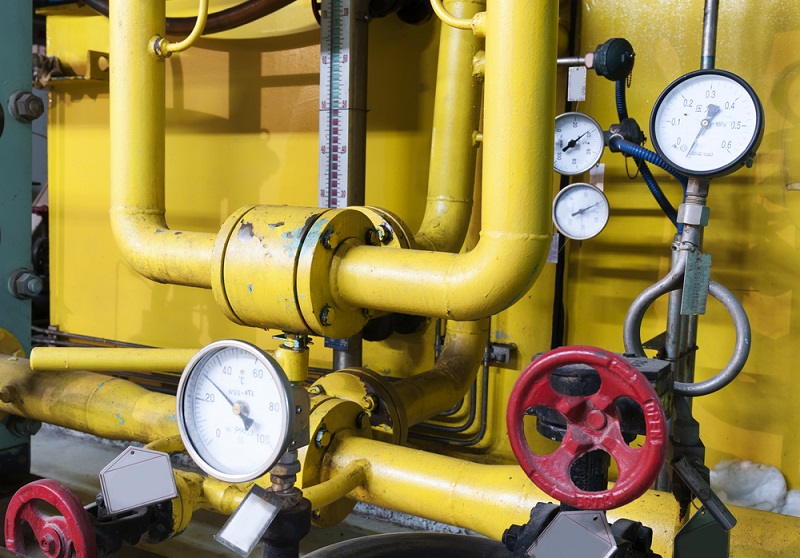 Pressure transmitter or transducers find their use in corrosive media and hostile environment or at times even to take simple pressure readings. Selecting the best one according to their applications is an important task. This is because, whether the transducer will be able to deliver expected results or not is based on the attributes, the environment that it is exposed to and the job that it has to perform. Before choosing the Pressure Transducer you need to check few things like the hydraulic power system, electrical components and their operational modes.

Transducer that deals with pressure converts it into electrical signal. Although there are several forms of transducers out there, one of the most commonly used variant is the strain gage based transducer. This conversion of a physical quantity (pressure) into electrical signal is performed with the deformation of gages that are bonded to a diaphragm of pressure transducer and are wired in configuration of wheat stone bridge. 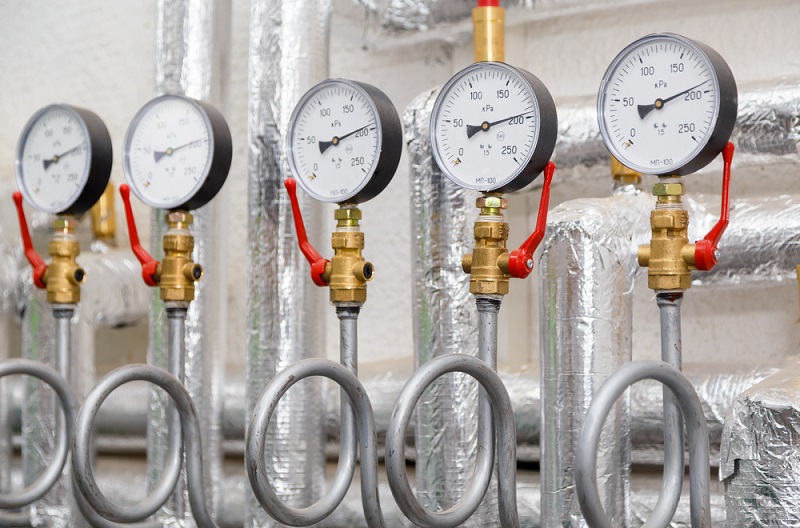 When pressure is applied to this transducer it creates a deflection at the diaphragm and introduces stain in the gages. The stain then forms a strong resistance against electrical current, where the change is always directly proportional to the pressure that is being transduced. Most of the companies come up with three popular variants of output namely millivolt, 4-20mA and amplified voltage. These are explained below:

These transducers are the typical pressure transmitters that are not affected by electrical noise and have strong resistance in their wires. They are often used when the signals have to be transported to large distances. In fact, it is not uncommon to have 4-20mA pressure transducer in the wire that stretches to over 1000 feet. In this case, you can consult with the hydraulics company and they can suggest you the best Pressure Transducer according to your needs.

These are useful transducers meant for conditioning of signals and thus can offer higher output compared to millivolt transducers. The output varies from 0-4 Vdc or 0-15 Vdc and this remains to be model specific. As a result of which, even unregulated power supplies become sufficient for transmission as long as they fall within the specifications of the transducer. Because higher level products are not susceptible to electrical noise compared to the lower versions.

When looking for the right pressure transducer, make sure that you take an account of the following aspects:

The first and perhaps the most important step is to understand where you want to use the transducer as this itself will help you refine your search to a greater extent. Later you can analyze the conditions that the pressure transducer will be exposed on this basis of its applications and shortlist only those who are able to sustain for a long time. At last, focus on the features and other specifications of the transducer, emphasizing on its quality and the results that it can derive.