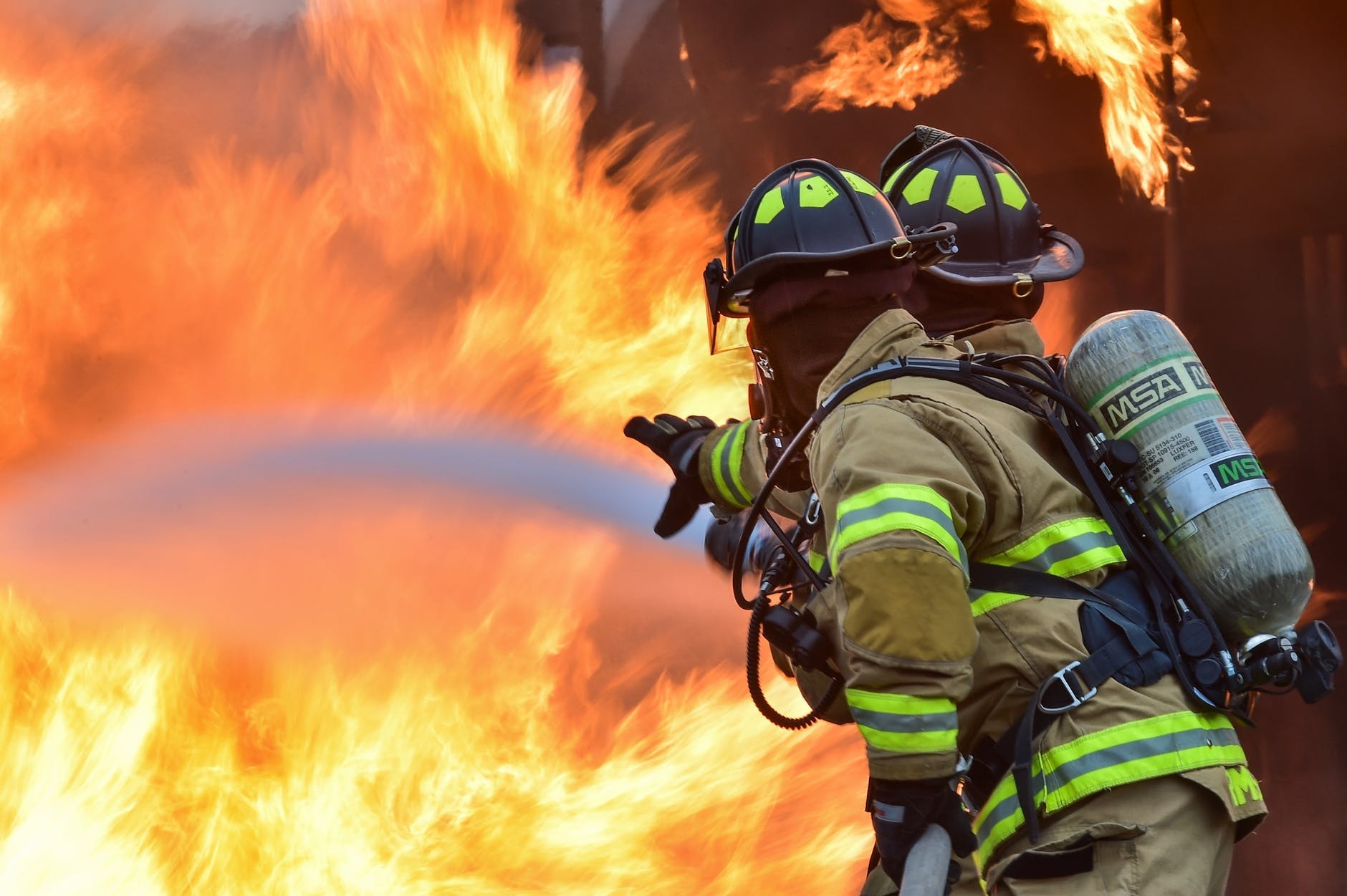 Working in the fire service may sound exciting, and visions of heroes rescuing helpless victims from house fires may be the first thing you think about at the first mention of firefighters. Although people working in this field are certainly some of the bravest individuals out there, there is actually a lot you may not know about the fire service. From different types of roles within the field to the sheer amount of firefighters across the United States, here are seven things that may surprise you about the fire service.

The Professionals Behind the Scenes

When you think about the fire service, heroic firefighters running into burning buildings probably spring to mind. Although there are plenty of fearless firefighters willing to risk their lives for others, there are plenty of other rewarding roles within the fire service. Behind a firefighting team, there is someone in a leadership position watching over them. For example, a fire company officer is the person who supervises individual departments and is in charge of record and paperwork maintenance, public relations, and keeping the department compliant with rules and regulations. Other noteworthy roles include fire prevention supervisor and fire services director. To land one of these positions, one must obtain a relevant degree and experience. Point Park University’s Fire Service Administration Degree equips students with the knowledge, skills, and tools required for a leadership position within the fire service. Topics within this degree program include prevention management, risk reduction, and fire research.

It’s Not All About Fighting Fires

In addition to extinguishing and controlling fires, firefighters also play an important role in environmental issues, disaster response, and general fire prevention. The fire service is involved in the event of natural disasters, such as flooding and earthquakes, and works hard to help keep people safe. In addition, firefighters may even need to serve as first aiders in certain circumstances, and some firefighters have been specially trained to provide assistance during hazmat and water rescue operations.

Did you know that across the globe, many firefighters who put out fires are actually volunteers? For example, in Chile, there are tens of thousands of firefighters, also known as Bomberos, and they all work for free. In fact, they receive special training after paying a monthly fee. In the United States, 70 percent of registered fire departments are volunteer, and 16 percent are mostly volunteer, while nine percent are career and five percent are mostly career. Recruits in the U.S need to complete a training course at a fire academy to become certified firefighters. However, people who are interested in a career in the fire service can reach out to their local department to arrange a ride-along or other similar opportunities to see whether it is the right career choice for them. Not to mention, volunteering at a fire department is also a good experience for those looking to make a career out of the firefighting profession.

There are over 1 million Firefighters in the United States

According to the U.S. Fire Administration, there is over 1.2 million fire service personnel in registered fire departments across the states. This figure includes career and volunteer firefighters and other fire service professionals.

Firefighters have it rough. Not only is risking their lives part of the job, but a conventional work shift is also generally 24 hours long. In addition, their schedule often includes working a 24-hour shift then taking a 48 or 72-hour break before their next day-long shift. With long hours, a physically demanding job, and the need to work holidays, the life of a firefighter can be grueling.

A Firefighter’s Uniform is Incredible

The incredible uniform donned by firefighters is made using special materials that can protect the wearer from temperatures up to 2200 °F. They are also designed to protect firefighters from harmful chemicals. Additionally, the uniform, including all of the gear they keep on their body, can weigh between 80 pounds to 120 pounds. This means that firefighters need to be physically fit enough to simply put on their uniforms and move around. Despite the heavy load, firefighters are trained to be ready for action in a flash. Part of their training includes getting dressed in full Personal Protective Equipment and a breathing apparatus in just 90 seconds.

Tags :
Working in the fire service

Joe is a Marketing Manager at Eckert's Moving, Joe has spent over a decade helping many homeowners in moving their homes safely. He has a true passion for relocation and is working hard to move home without any hassle.