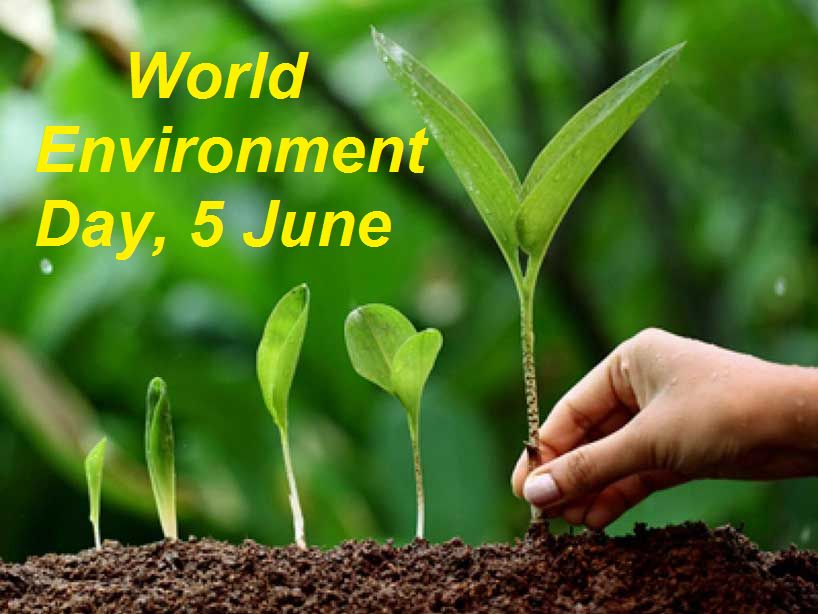 Commendable contribution of the Dera Sacha Sauda towards environment protection: –

Dera Sacha Sauda is a world-renowned ‘SarvadharamSansthan’. Here, 134 humanitarian service initiatives, are being run, for the benefit of humanity by the Master saint Dr. Gurmeet Ram Rahim Singh Ji Insan. One of the best things to do is to ‘cleanse the environment’. This work has been named by the revered Guru Ji as, ‘Ho Prithvi Saaf, Miterogabhishaap’.

Under this initiating, a cleanliness mega drive was conducted for the first time, from 21-22 September 2011 in Delhi, India’s capital, and so far this year 32 different cities have been cleaned. Along with this, Dera Sacha Sauda and followers plant millions of new trees every year and take care of them as their children and keep healthy and flourishing. In this work, Dera Sacha Sauda has established many world records.

The first Guinness world record was on August 15, 2009, for planting 9 lakh 38 thousand 7 plants in just one hour and on a single day, 68 lakh 73 thousand 451 plants were planted by followers of Dera Sacha Sauda. Two world records in the same day have been recorded in Guinness Book of the World Records.

Another world record – for planting 19,45,435 saplings in one hour on August 15, 2011, the name Dera Sacha Sauda is recorded in Guinness Book of World Records. So far, more than 4.5 crore trees have been planted by Dera Sacha Sauda.

Trees are a boon for the earth. Trees decorate the earth. Respected Guruji’ message for the benefit of humanity is also that every person should plant 12 and more in a year.

Respected Guru Ji Baba Ram Rahim Ji called for planting trees on bone ashes on March 24, 2014, which is a very important step in the interest of environmental protection. Thousands of plants have been planted so far on bone ashes in the Dera Sacha Sauda. Instead of flowing the human ashes in rivers and freshwater bodies, after death, these are instead turned into an urn and planted trees on them. So while your loved ones are gone, their ashes continue to flourish the environment with the nutrients that the bones contain. Isn’t this a wonderful initiative?

‘Pollution’ is a contaminated change of the physical, chemical and biological properties of the air, water, land, and earth, in which human beings contribute in a huge way due to their lifestyle and different other means. The substance that hogs nature is called ‘pollutant’.

Nature itself can make a huge impact on its surface through various means like hurricanes, storms, bursts of flames, crude oil and leakage of gases with coal mines, etc. This impacts almost 99.5% on the environment. Although approximately 0.05 percent of pollution is spread by mankind, this pollution proves to be more harmful than natural malignancy.

There are some contaminated substances in the environment, which leave their bad effects in response to some bacteria, according to time and circumstances, but there are some pollutants which go on growing along the way over time.

Reasons for increasing pollution in the environment: –

Spores of pollen grains, fungus and small bacteria derived from the fruit of trees and plants, harmful gases emanating from volcanic mountains, burning hydrocarbons, storms, hurricanes, burning of residues of crops and burning of forests from Kutch lands (cremation) Many harmful gases and cosmic rays emanating from many other planets such as Sun and pollen also spread pollution.

Side effects of pollution of the environment: –

The bad effects of malice are so much that by increasing their height, it can come to the catastrophe that is the end of mankind. Because it has a bad effect on all parts of the body and work environment, such as digestion, breathing, heartbeat, knowledge of senses, thinking thoughts, etc.

Contaminated effects on farm produce and animal husbandry, production of an industry cannot be tolerated by humans. The holes on the leaves (Satometa) are less open. Trees and beneficial bacteria have such a bad effect on the fact that many species are ending from the earth and many organisms of the skin and body are increasing due to cancer.

Acidic Rainfall – When it rains several days later, due to getting several gases and salts in water droplets it decreases its PH levels by 5.3 percent (pure water pH 7)

As we can see the impact of human actions can be drastic and we are already facing the consequences, while some of these actions are unavoidable, most of these actions can be conducted with more responsibility. And the simplest means to offset the same is planting more and more trees. Each one of us can do this and it can bring back the environment back to its usual state, claims Baba Ram Rahim Guru Ji. So what are we waiting for?