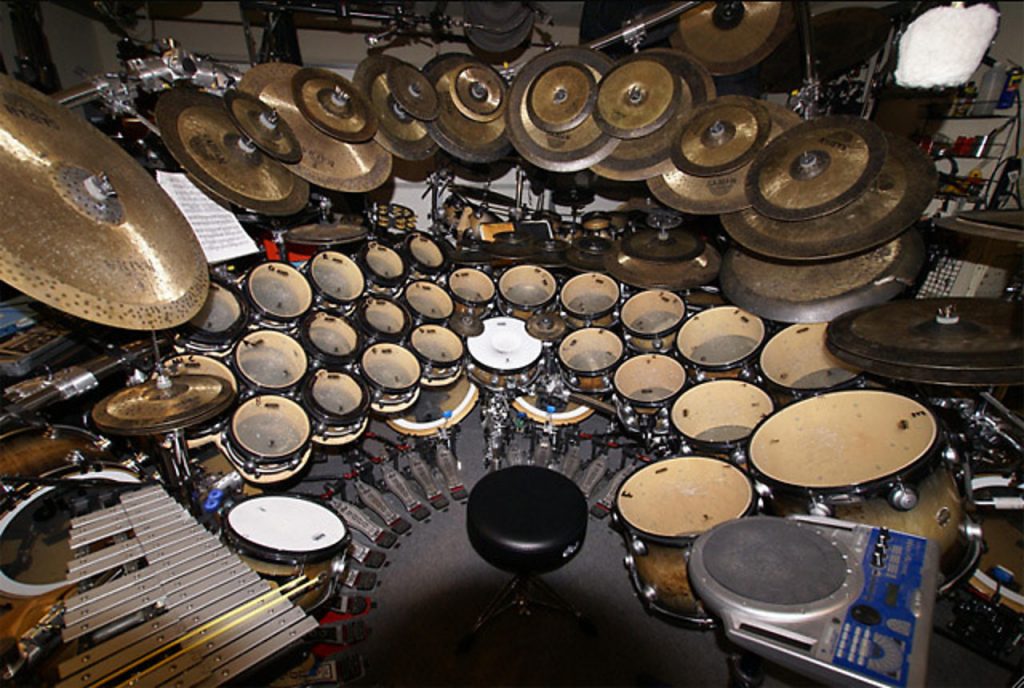 How would music be without drums? Drums, likely the world’s primal instruments, have been used by disparate cultures around the world for millennia, dating as far back as 4000 BC.

Drums have been used to communicate and to entertain. Battle drums have been significant for signaling warnings and other communications in the military groups of societies across the planet. Listening to drums is soothing, and the act of beating on drums can be a cathartic release.

Drums are considered as the backbone of the song. The drummer holds the entire song together, providing the other musicians with a beat to follow. Even if a song doesn’t specifically include drums than other percussion instruments are likely to include. 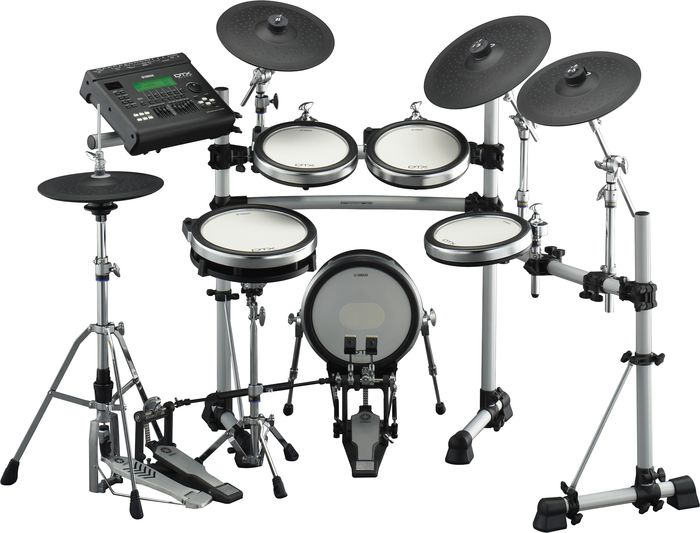 Parts of the Drum Set

With the advent of a huge variety of drum sets, it’s difficult to choose the right drum kit for you. Before we talk about how to choose your drum set, Marc Brattin will introduce you to the components that go into it. These components are – the snare drum, the bass drum, one or more mounted toms, and a floor tom. In addition, there are two other essential components that complete the contemporary drum set – the cymbals and hardware.

If you’re a beginner or hobbyist who wants to play in a band or jam with your friends. A 4-piece drum set containing – a snare drum, bass drum, single mounted tom, and floor tom provides you with all the basic sounds. Ringo Starr made this configuration famous with The Beatles. A 4-piece set takes up a minimum of space, is easily portable, and has a sound well suited to jazz, blues, and rock styles.

The Story behind Drums

Since ancient times, percussion instruments have been used. Mainly, drums were popular because they can be easily designed and the material used is easily obtainable. Generally speaking, drums include a hollowed out body which could be made of wood, clay, gourds, and other materials like animal skin or membrane stretched over the top. Ancient drums have been found in archaeological dig sites and can be viewed in museums.

Different type of cultures includes different types of percussion instruments. The popularity of drum set is higher in the west. In Latin music, the drum kit includes other items such as shakers and cowbells are preferred. In Africa, the djembe and Congo are included in the list of popular drums. Steel drums and other drums that are made from different materials such as gourds and animal skins are also used, “said Marc Brattin”.

Drums from Other Countries

With the growth of the media and internet, we`re open to a variety of music types. As a consequence, more western artists are starting to embrace other percussion instruments. For instance, including different hand drums for a song borrowed from the African or Middle Eastern cultures.

Now, if you are fascinated about using drums from other countries. Thus, your best bet is to expose yourself to the traditional music to know how the drums are traditionally played. It is fine to borrow an instrument from another tradition, but to leverage the experience – it is worth it to learn the traditional playing styles.