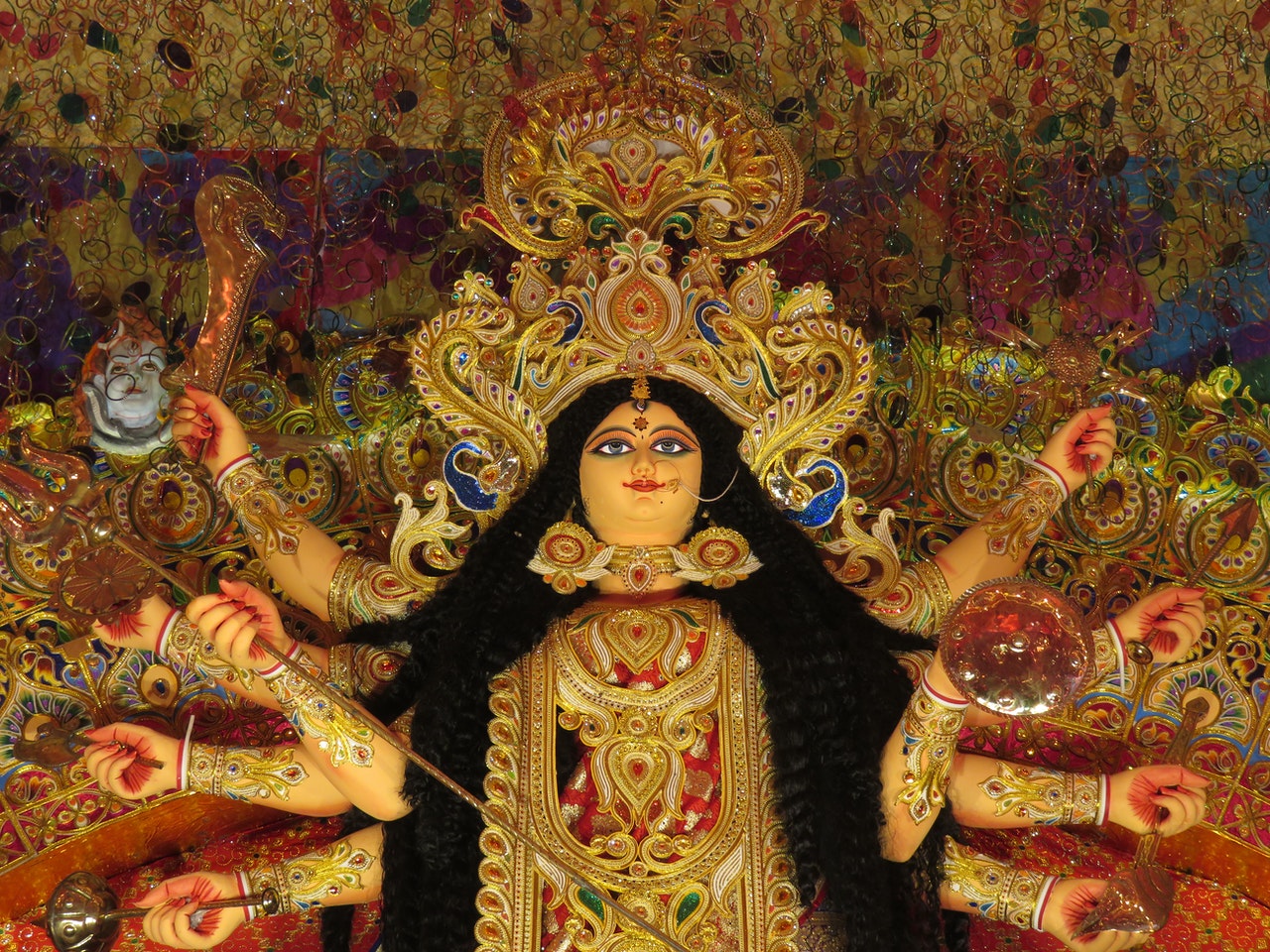 Understanding the Practice of Wrathful Deities and Wisdom Deities

“Sacred art is not just a representation of symbols and ideas. It is a direct experience of inner peace, free from attachment to the illusory solidity of the ego and the phenomenal world.” – Matthieu Ricard.

The awakening of an art form in the mind is what people consider truly sacred.

It marks a sort of direct and profound experience. This experience goes deeper than our mundane, ordinary selves as well as the material world. The essence of a fundamental quality of mind is one in Buddhism. When the mind seems to be in a state of tranquility and lucid clarity, it turns to be something that lies above and beyond our thought process. This is important in understanding the eccentricity of the Wrathful Deities, or even the Wisdom Deities.

Ignorance and the Primordial Wisdom

The primordial wisdom is this transcendent state of mind; the Buddha-nature. Within every sentient being, primordial wisdom and compassion are always present. However, ignorance and apathy overrule them. Ignorance is not just a lack of knowledge, but something more sinister. It is the consistent apathy towards the true state of mind. Additionally, it is ignorance itself that creates and perpetuates the notion of self or otherness, along with the division between near and far, or good or bad. Ignorance ultimately perceives things as having one true, substantial existence, which goes even beyond spirituality.

The nature of everything is emptiness, as the primordial wisdom sees. It is also known as Shunyata, which is the view of emptiness. Intrinsic, autonomous, and permanent existence is an illusion and all phenomena are devoid of these traits. This worldview may seem rather nihilistic at first, however, the actuality is quite the contrary. Emptiness doesn’t necessarily imply that there is nothingness. Rather, it introduces us to the unparalleled potential of things to show themselves in a wide network of co-dependent processes. The idea that everything inherently consists of inert, immutable, self-contained entities is impossible to fathom.

Understanding the Gruesome Appearances of the Wrathful Deities

The Wrathful Deities and their esoteric, as well as equally frightening appearance, remain to be the focus of many contemplative practices in Tibetan Buddhism. To depict the formidable energy of compassion, wrathfulness is shown. Neither is there a trace of hatred in it nor can it bear the sufferings of beings.

To put it plainly, it is the method of manifestation of the peaceful free nature of primordial wisdom. There is a very dynamic way that is required for the beings who suffer from particular kinds of misery. Many symbolisms are associated with the wrathful deities that will help make this view clearer.

The Multitude of Symbolism

The hair of these deities spikes upward, flowy and ablaze. It is because they are overcome with compassion for the beings who suffer, as they are caught up in delusion. A single head symbolizes the absolute truth. Having three heads means the representation of the three dimensions of Buddhahood, Trikaya. It is the transformation of the three main psychological poisons. They are Desire, Anger, and Ignorance.

The two arms represent the union of wisdom and skillful means – the realization of emptiness, and compassion. Them having six arms reminds us of the six transcendent perfections, Paramita. They are; Generosity, Discipline, Patience, Diligence, Concentration, and Wisdom. Their two legs represent absolute space and awareness, the inseparable dharmadhatu and vidya. Four legs symbolize the four boundless qualities. They are; Love, Compassion, Joy, and Impartiality.

The death of the 58 kinds of deluded thoughts is symbolized by the 58 dry skulls that some wrathful deities wear. Their penetrating wisdom is represented through their razor-sharp wings. The perfect knowledge of the Past, Present, and Future is symbolized by the three eyes.

Material, tangible bodies of flesh, blood, and bone is not how these deities are seen to have. But the bodies are of light, The vivid and translucent, rainbow-like bodies are made of light. They are immaterial, and they resemble the reflection of the moon in the water.

Wrathful deities are full of Wisdom, love, and the power to reduce pain is what the Wrathful deities consist of. Both peaceful and wrathful forms are taken on by many meditational deities. Manjushri is the sole Wisdom Deity who blesses the devotees, but he also possesses wrathful qualities. These deities have the kind of wrath that is full of wisdom. It, therefore, symbolizes the conquest of hatred as well as the other psychological poisons. These poisons are known to create more suffering and misery for both ourselves and others as well.

The demon Rudra is said to be the embodiment of all the negativity and impurities of the human mind. The wisdom deities Hayagriva and Vajrapani subjugated him. Hayagriva and Vajrapani put on the accouterments of the vanquished demon as a sign of their victory. Within deep ignorance, there is always wisdom. And, love, lies behind the hideous face of hatred. And behind the blind violence, there is compassionate strength.

Hello! My name is Neelam Yonjan and I am an author specializing in Tibetan Buddhist symbolism and thangka art. 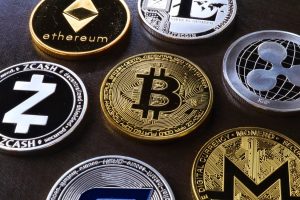 The Best Home Decor Trends of ...