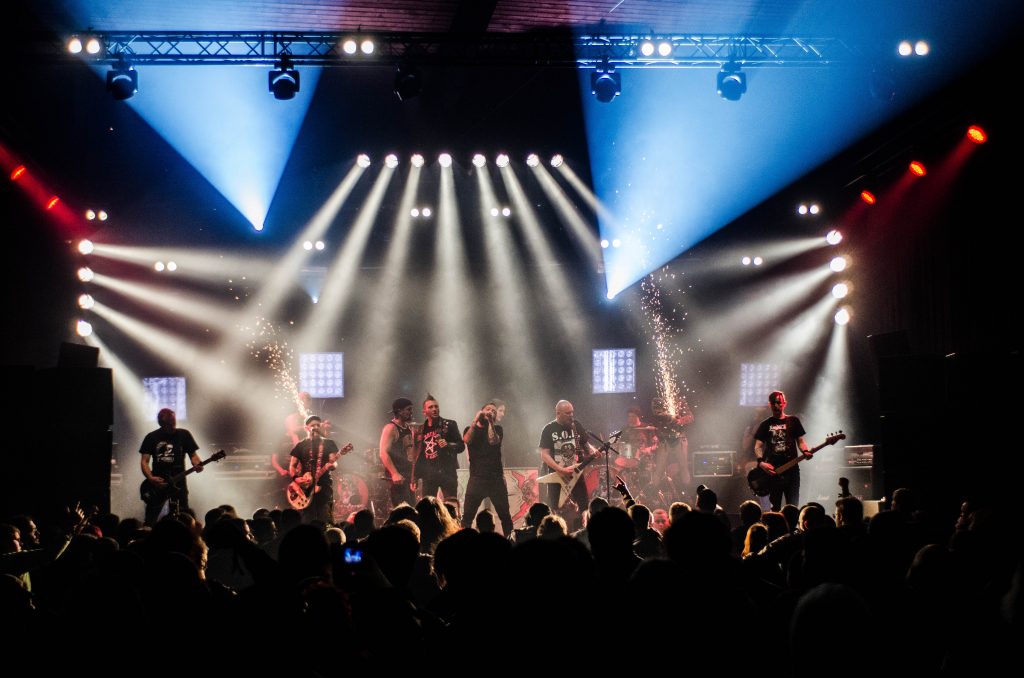 Whether you are a fan of Beyonce or Jay-z watching them performing live on a stage and creating a magical environment with the stunning performance and amazing voice, is something you can’t miss. Although there is a long list of such artists, here are 6 you should consider seeing once in your life.

Whether you have experienced live concerts or not, watching Queen Bey performing live at least once in your life is should be in your bucket list. She is a multi-talented performer who delivers powerful voice with full of energy and every minute watching her is worth a penny. For some people, tickets must be costly, but there is a saying – it is always better to spend money on experience instead of things.

He is entertaining in the industry for over 20 years. His live performance is a must watch for everyone to experience his live version sound. The best thing about his live concert is that he always take to the world of soulful, smooth, and melodies music with his timeless performances.

Maxwell is one of the popular soul singers of today, his performances make strong his position in the industry every single time, and therefore, his live concert is not something to be missed.

Bruno Mars is one of the best performers in this era of the music industry. Mars is familiar with a variety of instruments and he really played well. Whether it is piano or guitar, he always showcases his diverse skills in concert. Mars is not only a musical trendsetter, but his fans also admire him for his fashion sense as well. His personal style which includes a hat and classy dress shoes and short suit admire and followed by a lot of his fans in recent years. They consider him as the coolest hip-hop artist of this generation.

Whether you are hip hop music fan or not, Justin Timber lake’s performances are something you should not miss. And, if you ever get an opportunity, you should also buy tickets to see him perform with former boy band group, *NSYNC. He is one of the favorites among the young generation and people from all over the world love watching him live on stage for his charismatic personality and amazing performance.

She is someone who knows how to express emotions through her music. Every time she takes you on a roller coaster ride of emotions. And you just can’t miss it. If you haven’t experienced it yet and wanted to live this moment- you must head to Mary J. Blige’s next concert then. She’s always got fans on their feet with her powerful performances and make them emotional just a song later. It is always exciting watching her songs and of course her live concerts.

There are very few artists who know how to steal the heart of the audience with high energy performance and Adele is one of them. If you are a fan of vocal performances, you should not miss Adele’s sultry voice live then. And of course, it actually sounds like it does on your CD. You must know this if you still purchase those.

She seldom tours, so do not miss her concert and grab tickets when you can.

So these are the few popular artists you should see live on stage. Especially if you are a fan of hip-hop music like Dwayne cross.