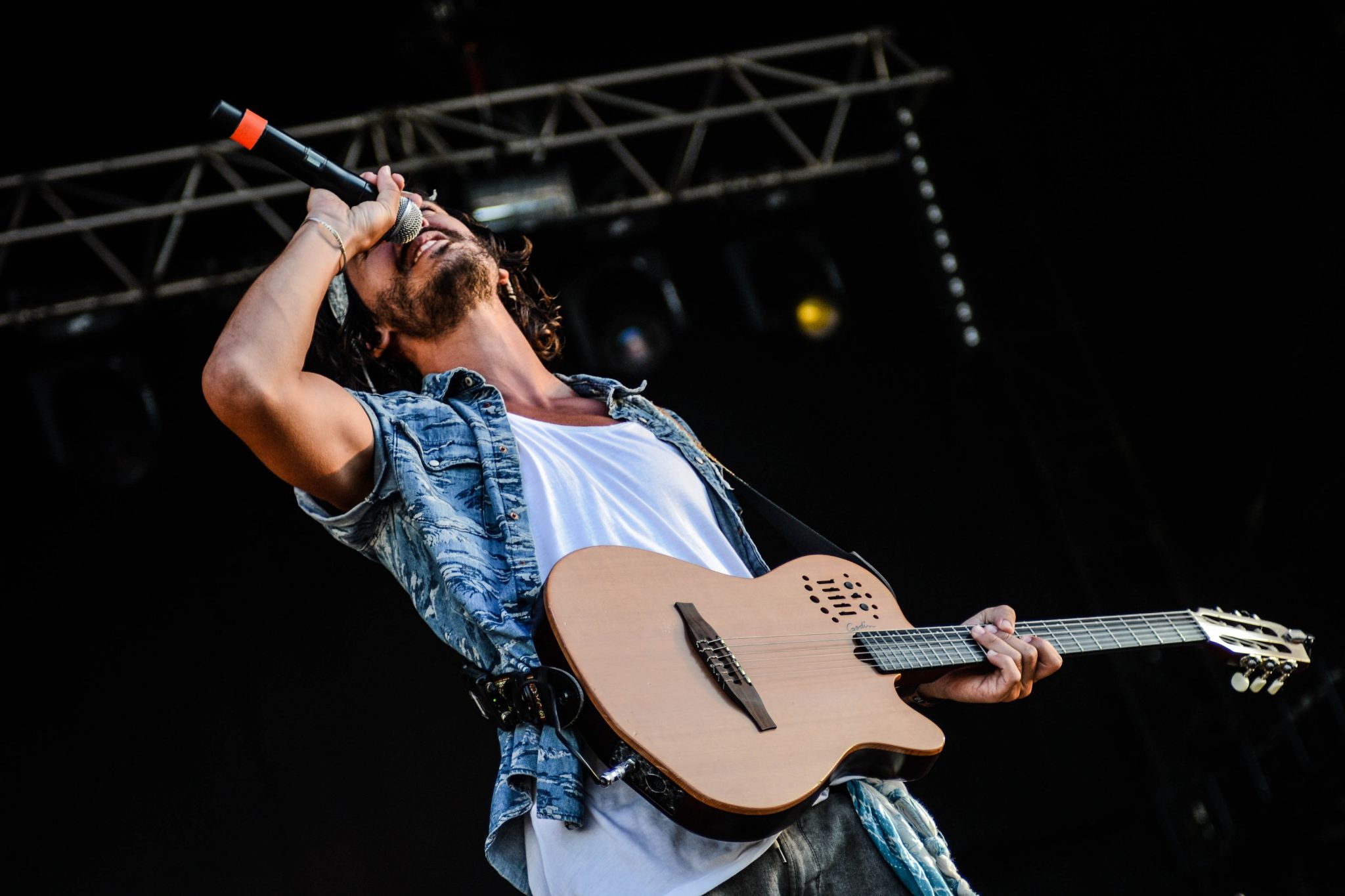 Why Touring is The Biggest Source of Revenue For Artists

According to Dwayne Cross, for almost every artist touring is the key to perform live and build a real fan following in the particular city from across the world.

In the initial stage of career, it will be difficult to get the recognition as you’re not a popular artist to fill a venue or you may not have enough music to play an entire show.

However, if you’re talented in producing music, you’ll be headlining in no time.

Additionally, touring is also essential as it is the greatest way to make money as an artist today. Numerous people are streaming music today which shows that you won’t be selling a lot of records in the coming years. Selling music can be successful, but in the long run that income won’t compare to the money you’ll make from touring.

Do you know when someone streams one of your songs on a digital platform, you earn a great amount of profit? However, for a new artist, it is quite difficult to make a living from that alone. And this is because 1) He might not have lots of songs to stream and 2) may not have a great number of fan following to listen to those songs.

Some artists, such as Drake can make a lot of money only from streaming. However, he usually made more from his concerts and tours every single time.

The Cost of Touring

In recent years the concert industry earned great revenue and this is the reason ticket prices are also rising.

According to Dwayne, you must consider the cost of touring for yourself, and evaluate how much you would be walking away with at the end of each night (the larger the venue the more chances to earn a huge profit, but only if you can fill the venue). After this, prepare a list of expenses (food, gas, places to stay, etc.) and get real numbers that reflect potential revenue from each performance (for this you can approach and ask artists who have already toured). In the end, you can use this information to create a budget which helps you to analyze how much you should raise or save to go on tour.

Around 10% of the ticket price goes to a booking or processing fee and the other 5% get absorbed by taxes. The amount that is left after paying other venue related expenses (if there are any), is the final profits that you need to split up about 10% for the promoter and 90% for yourself.

The other important factor that probably consumes your touring profits is record labels. Record labels who sign artists to “360 deals” ensure that the artist will have to hand over a good percentage of the money that they earn from a tour and a great promotion. In return for a percentage of the revenue, the recorded brand will invest their resources in arranging the tour and promoting you (their ultimate goal is to earn a good return on their investment). They’ll cover some of the costs of touring as well–but remember there is no free lunch! Their aim is to make every penny back, and more.

Dwayne Cross says, it may seem expensive now, but in the long run, touring is the best way to make money as an artist. It gives you an opportunity to travel and promote yourself as a brand and it is a great way to make new fans that may never be heard of you otherwise.

Dwayne Cross has a colourful background that has seen him tour most of the globe. This is particularly interesting that now he organizes tours for others. His background goes all the way to the streets of Chicago where Dwayne learned his first “trade”…basketball. After moving to California, Dwayne took his basketball skills and earned a scholarship to university at United States International University San Diego (USIU). Upon graduating Dwayne played professionally in Turkey in Europe for the European Cup, and South America (Argentina) and Australia. He also had an exciting one and a half years as a Harlem Globetrotter.