Home Food 8 Dangers for Your Health Caused by Sugar 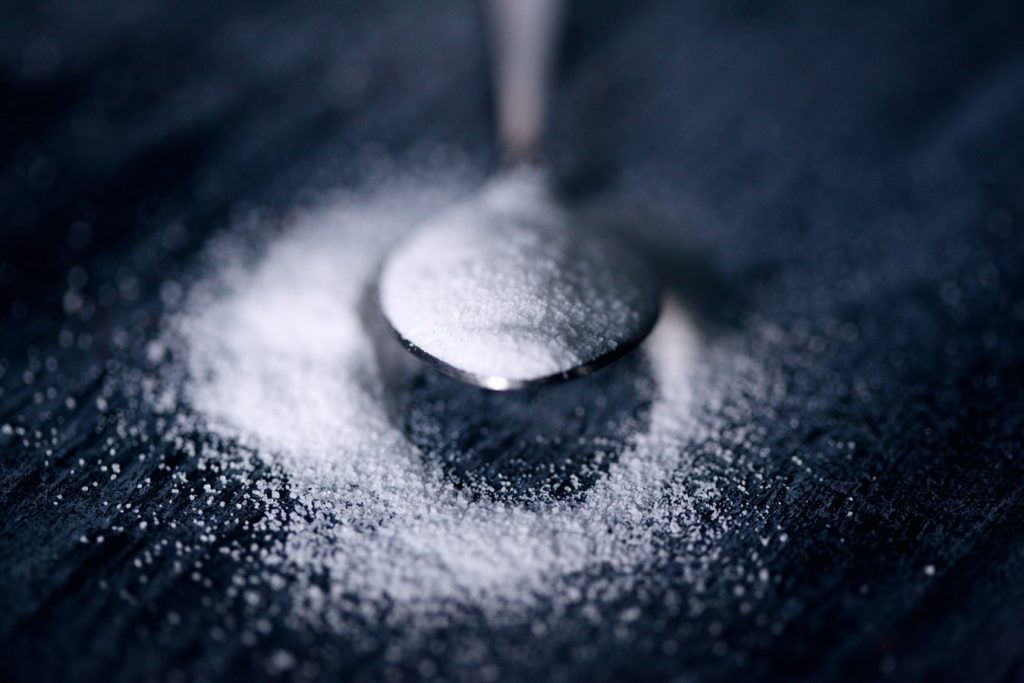 A person usually eats 22 teaspoons of sugar every day. This leads to very unpleasant and dangerous health problems such as heart disease, insulin resistance, and memory impairment.

Today there is enough data and research confirming that excessive sugar consumption has a lot of negative consequences. Therefore, the Food and Drug Administration recommends limiting daily sugar intake to four tablespoons per day (this is slightly more than in one Coca-Cola can). The World Health Organization recommends consuming no more than two tablespoons per day. But what if you eat more than the recommended amount of sugar? Let’s see what the latest scientific studies say about this.

The hormone which is called leptin helps your brain understand that you are full. But fructose reduces leptin efficiency which makes you hungry all the time.

Studies in rats have shown that animals that consumed fructose produced more leptin than usual and that’s why the body’s sensitivity to this hormone reduced. Leptin levels in rats returned to normal after fructose exclusion from a diet.

Scientists from New Zealand conducted a study among adult men and tried to find a link between overweight and other factors such as age, daily calorie intake, body mass index, and smoking. The strongest relationship was observed between weight gain and sugar consumption.

Oral bacteria feed on simple sugars and cause tooth decay. As a result of their viral activity, acid forms and destroys tooth enamel and soft dentin (the tissue that makes up the teeth). It will be better for you to restrict sugar consumption in order to save your teeth and prevent full mouth dental implants. Don’t worry, should you need to do so, you can still make your teeth feel good with Dental Implants in Colorado Springs.

In one experiment, scientists tracked health indicators of 51 thousand people from 1991 to 1999. It turned out that the risk of diabetes was much higher in people who drank a lot of sweetened drinks.

If you drink a glass of sweet lemonade every day, you have a big chance to gain about 13 pounds of weight per year. There is a chance that people who drink a glass of lemonade daily don’t consume more calories than they need but, as a rule, “empty calories” contribute to excessive food consumption.

Some researchers argue that the consumption of large amounts of sugar may lead to pancreatic cancer. Actually, this is one of the deadliest types of cancer. Although other scientists disagree with it and argue that cancer and sugar are indirectly related since the consumption of large amounts of sugar leads to obesity and diabetes, and they, in turn, increase the risks of pancreatic cancer.

Some scientists say that excessive sugar consumption can lead to kidney disease. The results of the study among 9,358 participants showed that drinking lemonade and other sugary drinks may be associated with kidney disease. A similar study was conducted on rats. The diet of rats included an excessively large amount of sugar. As a result, their kidneys increased in size and functioned worse.

Cardiovascular diseases are a common cause of human death worldwide. Recent studies prove that you harm heart health by eating a lot of sugar. According to a study by the US Centers for Disease Control and Prevention, in which 11,733 people took part, there is a link between sugar consumption and an increased risk of developing heart disease.