Home Health A2 Milk: Is it Really a Healthier Option than Cow’s Milk? 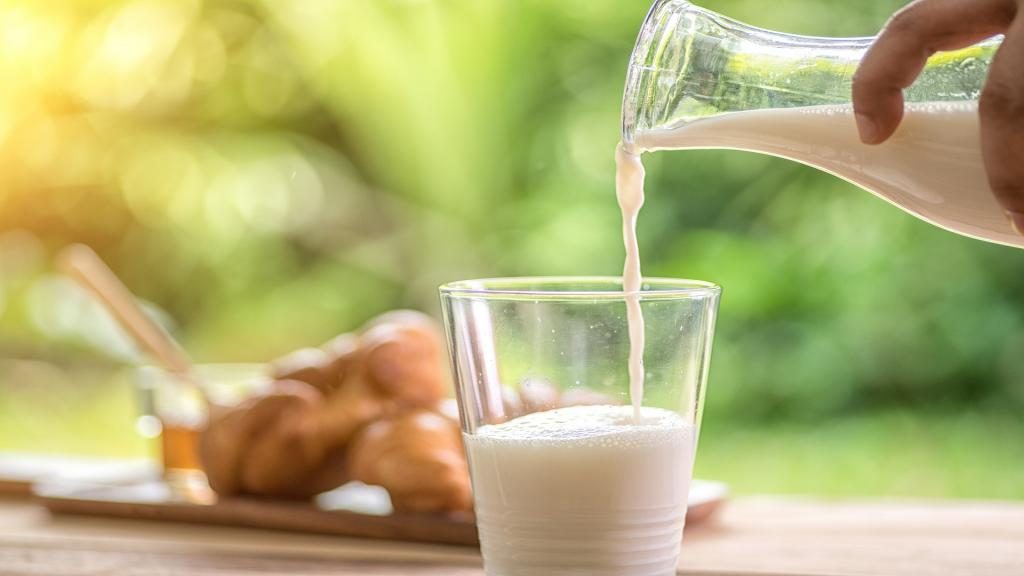 Milk has always been construed as “complete food” consisting of all the vital nutrients required by the body. Research has found that one glass of cow’s milk contains approximately 300mg of calcium, which is sufficient to protect your bones and increase immunity. However, over the past few years, a2 milk Delhi has taken over the market in a big way, by being advertised as a healthier alternative to cow’s milk. So, what’s all the hullabaloo about A2 milk? Read on, as we consider this debate in our article.

Milk consists of a whopping proportion of a protein called casein. Casein essentially exists in 3 forms – alpha, beta and gamma. And the casein found in milk is of the beta form. The beta-casein can be further classified as A1 and A2. While regular cow’s milk contains both A1 and A2 proteins, A2 milk consists solely of the A2 beta-casein. A1 milk has been found to produce a protein component called beta-casomorphin-7 (BCM-7), which is pretty much the genesis of this whole debate.

In the 1990s, scientists in New Zealand discovered the A1 and A2 types of beta-casein in milk and subsequently unearthed a correlation between regular consumption of A1 beta-casein and the prevalence of chronic diseases. As a result, the A2 Corporation was founded in New Zealand in 2000. This corporation carried out genetic tests to determine whether a cow would produce A1 or A2 milk – and all milk obtained from the latter category of cows was marketed as “A2 Milk”. Research by NCBI suggests that BCM-7 in A2 milk significantly alters the gastrointestinal function and increases stomach inflammation.

As a result, A2 milk continues to be marketed as a healthier alternative to regular cow’s milk. However, research conducted by the European Food Safety Authority (EFSA) in 2009 found no correlation between consumption of A1 milk and the prevalence of chronic diseases. The results of this research caused A2 milk enthusiasts to shift the focus to claims of stomach inflammation resulting from consuming A1 milk.

Subsequent experiments were carried out on 2 groups of participants, wherein one group consumed milk containing only the A1 protein, while the other consumed A2 milk. The former group, upon consuming A1 milk, reported softer stools, which is a contrast to perceptions of A1 milk causing slower bowel movements due to gastrointestinal inflammation. So, is A2 milk worth all the hype?

While lactose-intolerant persons may experience relief upon consuming A2 milk, it cannot be promoted as a sure-fire substitute to regular milk, as lactose-free milk is also proven to provide them the same amount of relief. Thus, there is very less evidence to propagate A2 milk as a more superior option compared to regular cow’s milk. Regular cow’s milk as procured and sold in dairy farms remains one of the most essential sources of protein and calcium for the whopping majority.

Pranab Bhandari
Pranab Bhandari is a freelance writer, with years of experience, creating content for varied online portals. His content is published on many national and international publications.