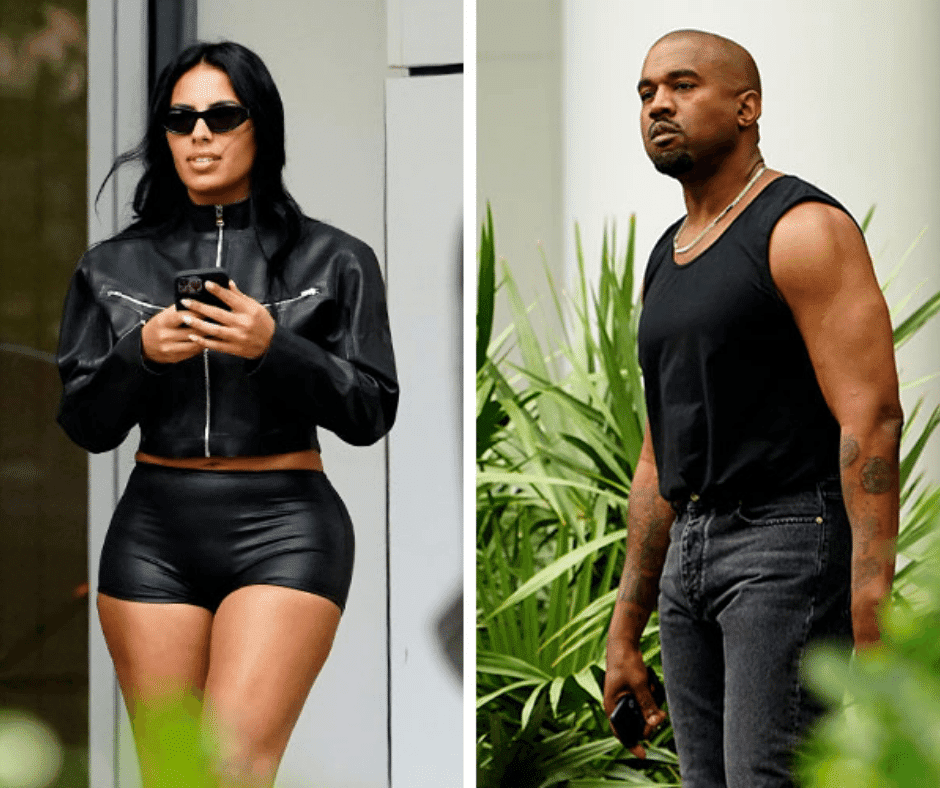 Born in 1977, Kanye West is a well-known and successful American rapper who has given some of his best career hits like  ‘Jesus Is King, ‘Cruel Summer, and ‘Kids See Ghosts’ to name a few. Apart from being an excellent rapper, he is also a great songwriter, fashion designer, and record producer. He is widely recognized in the music industry and has won many awards during his music career.  On the other side, Chaney Jones is a famous model and social media star having a huge fan following on Instagram.

It was in the month of February 2022, when Grammy-winning rapper, Kanye West, and model, Chaney Jones were first linked together.

However, the couple separated just after dating for 5 months in June 2022. “What actually went wrong in their relationship?” is one of the main questions their fans are seeking answers for.

In this blog, we have shared deep insights into the relationship story of Kanye West & Chaney Jones from start to finish.

The First Public Appearance As A Couple

It was in Feb 2022, when the American rapper, Kanye West, was spotted while shopping with the model, Chaney Jones for the first time together in Miami.

Kanye West was in the city for a performance of his latest album Donda 2. Both Kanye and Chaney were caught coordinating with each other.

Kanye was spotted wearing a cool hoodie, jeans, and long boots while Chaney was wearing a skin-tight black outfit paired with black sneakers, a handbag, and oversized sunglasses.

Just after a few days of being spotted together in Miami, Chaney shared a picture of her along with her rumored boyfriend, Kanye on her Instagram story.

It was a cozy snapshot featuring Kanye and Chaney in a happy mood. The couple was again coordinating. Chaney was wearing a cool tank top paired with sunglasses, while West was wearing a leather jacket.

The couple seemed to be cozied up to each other in the snapshot and even had a simple black heart emoji.

The next day after Chaney shared a cozy picture with Kanye on her Instagram story, West made his relationship with Chaney seemingly Instagram official by sharing a screenshot from The Shade Room on his own account.

After making their relationship Instagram popular, West and Jones were captured while spending quality time and enjoying a Los Angeles Lakers game.

The couple was spotted wearing an all-black outfit while sitting courtside at the Crypto.com Arena in L.A. The couple was photographed with smiling faces throughout the game.

One of the rumors that made headlines in the entertainment industry was Kanye West is dating his ex-wife look alike. Many people found that Jones looked similar to the famous Hollywood celebrity and ex-wife of Kanye, Kim Kardashian.

Even Kardashian when appearing on the “Not Skinny But Not Fat” podcast was asked if West’s new girlfriend’s looks bother her. To which she responded,  “No,” and wished the couple nothing but the best.

She further added, “I just want him to be happy and, like, she seems like the sweetest — just whatever makes you happy, I don’t care what it is,”

A Trip To Tokyo

It was in the month of May 2022, when Kanye and Chaney went on their first international trip as a couple to Tokyo.

The couple enjoyed together the beautiful sights and views of the city. Even Chaney uploaded a beautiful picture of her and Kanye standing on a bridge on her social media channel.

Some of their fans even shared photos of the couple walking the streets together.

Chaney seemed to have taken her love relationship with Kanye to the next level. She uploaded a couple of photos of herself to her Instagram Story. Some of her fans noticed the latest tattoo “Ye” on her left wrist.

Ye is another name of the famous rapper, Kanye which has a religious value.

After dating for just 5 months, the duo separated on June 2022. It was reported that the couple called off their short relationship after West was spotted with another woman at a movie.

Furthermore, Jones deleted all the pictures of the West from her Instagram account. It is still a mystery who called off the relationship.

Rumour or Reality: What Is The Truth?

Just a day after news of the couple’s separation made headlines, Jones tend to shut down all gossip when she shared a birthday post for Kanye on her Instagram story.

She also wrote: “Happy birthday baby. I love youuuuu,”. Later she even left a comment on a TMZ post, saying, “Please stop posting and spreading fake news about my relationship. Have some respect, it’s his birthday.” 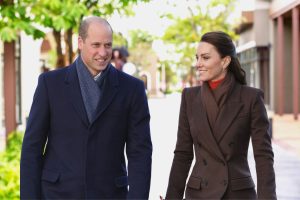 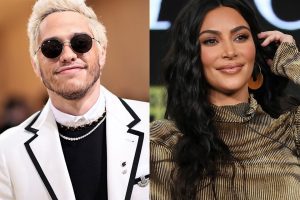 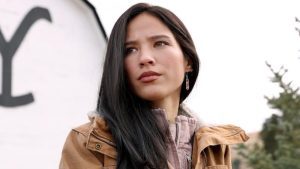