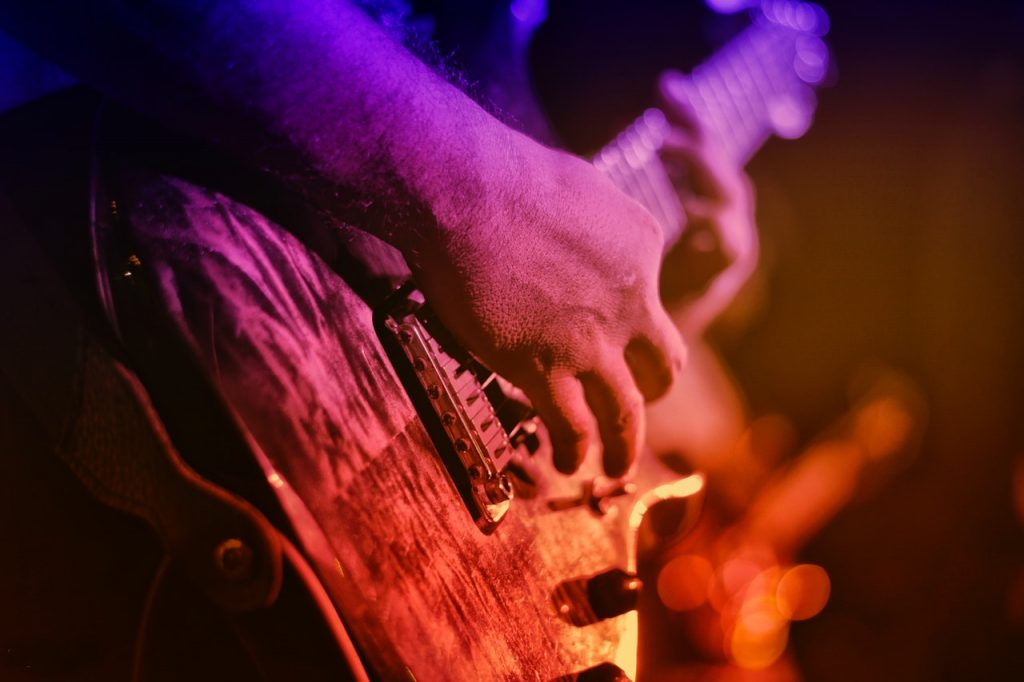 If a crew is set to create music that focuses on encouraging Christians in a certain way, or writing positive lyrics about Christianity so that non-Christians can appreciate it more (or become Christians), then Christian rock music is produced, “said Woozy Viper.”

He picked the lines of the Bible, a gospel is the “power of God” to clarify the concept. Christians believe that they gospel clearly with God. Naturally, the message will be conveyed to people. Similar to the process, of scattering seeds and waiting for the results – A lot of Christian artists do the same with their lyrics.

For a lot of Christians, the band or music is a means to an end or a tool to communicate the gospel or other beliefs. The same approach followed by artists that try to promote other civil rights in some way. They consider music a tool for conveying a message.

Obviously, the degrees of intent and quality vary. Sometimes, the kind of music sucks because the artist isn’t mainly focused on making good art. They just think that if the content is Christian enough, it’s good. Fortunately, there’s a market for that kind of rock music – people who buy all their crap from Christian book stores.

Woozy Viper believes that a true artist that creatively and honestly expresses themselves and agree to be Christians can produce the best “Christian music”. Not all of their songs are about God because there is more to their life than just their faith. Of course, faith often plays in all aspects of life, but there’s still more to your life. 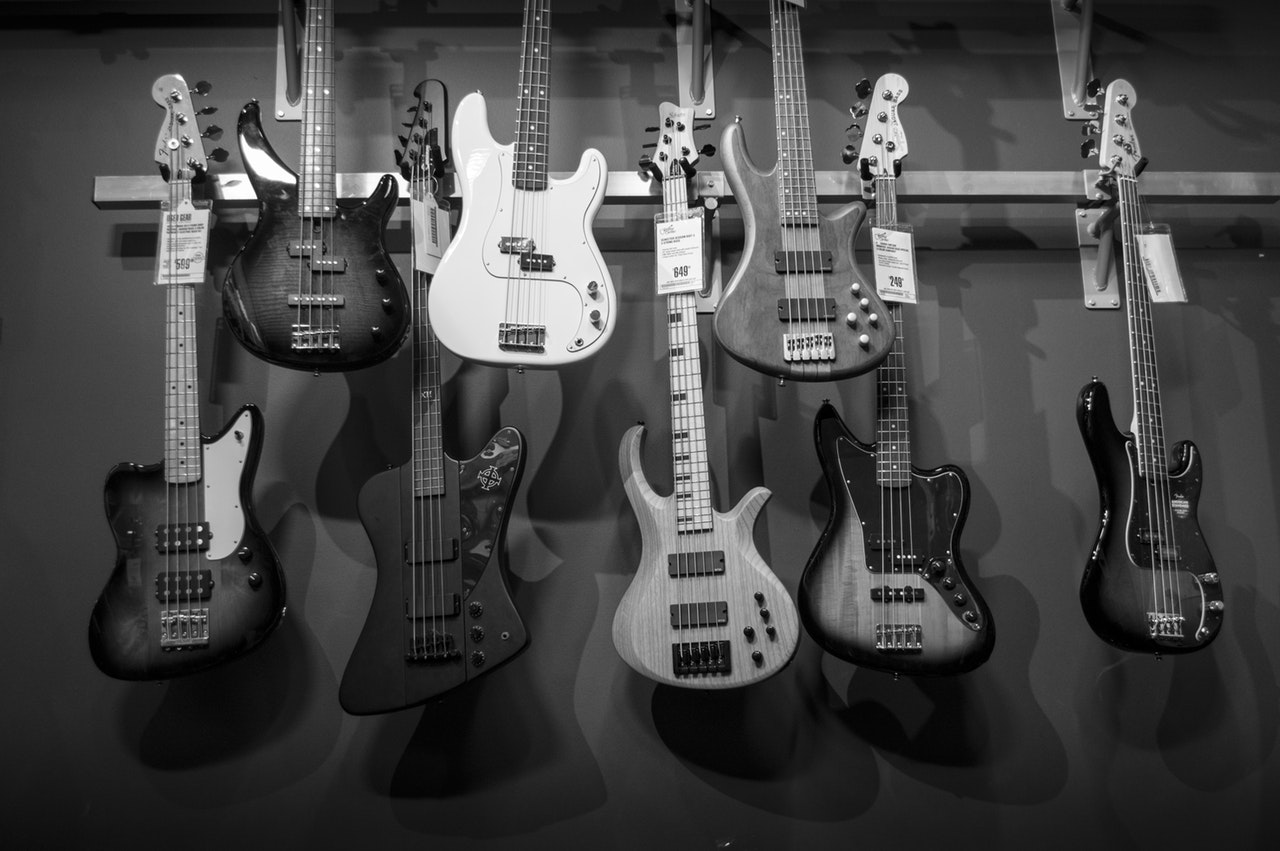 Woozy Viper shared some examples of Christians that demonstrate varying degrees of intent with their rock music:

Came out as a rapper that mainly raps on Jesus. His major audience was Christians – as it was basically the Christian alternative for fans of rap music. Sure, it was good, but he was just preaching to the choir. Further on, he started rapping about normal life stuff (heartbreak, marriage, his upbringing, politics) and rapped about Christianity positively in other songs. He’s still a live rapper in the heart of Christian, reaching a lot more people and not just preaching to the choir. He’s turned out to be a renowned artist that makes great music, and he just happens to be a Christian.

Entitles as a hardcore, punk, metal band. According to Woozy Viper, they are extremely talented at making good heavy music, and outspoken with their beliefs. Usually, fans of Christian music – love the heavy sound music, not the lyrics. Therefore, they tour with non-Christian and Christian bands. Their shows with diverse crowds mainly include discussion about Jesus via songs. They interact with people at the festivals and small clubs they play at. You might find them praying with their Christian fans, and you might find them having peaceful debates with non-Christians. These guys are very intentional about spreading the gospel.

A rock, indie, and sometimes pop artist that is operated by a married Christian couple. 80% of their songs talk about Jesus while the rest is included interesting stories. They seem to have more of a neutral intent. While many of their songs can even be labelled as worship music, they are just writing honest songs that are personal to them. Their fan base is mostly Christians, “said Woozy Viper.”