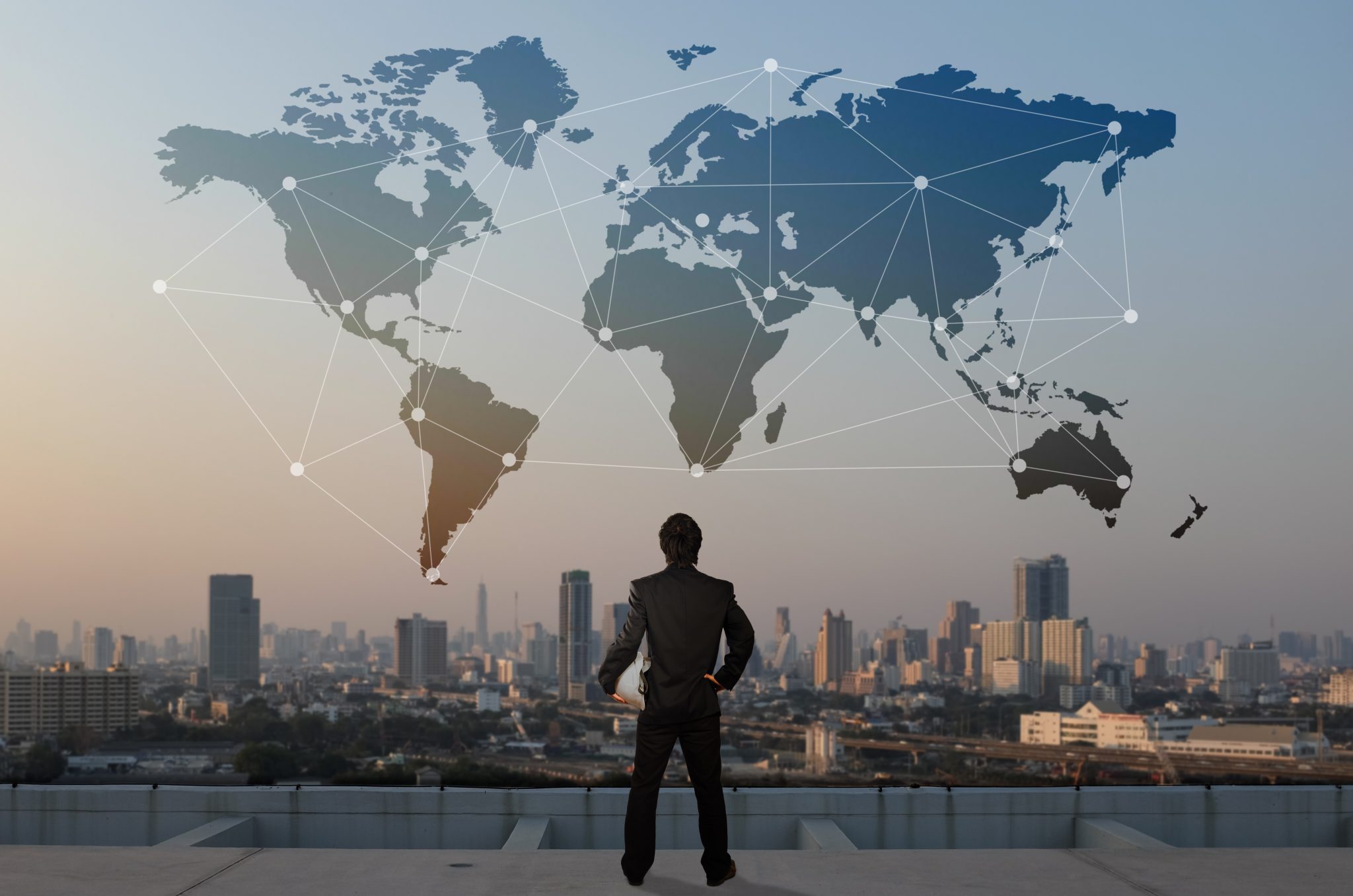 10 Best Cities to Start Your Business

Although the idea of moving to a new city to startup your business sounds exciting, you need to consider some points. And easy access to Internet tops the list. Because you cannot stay connected to the world around you without easy access to blazing speed Internet. Here are all the cities that you should consider moving to if you are planning to kick-start your own business:

You would want to consider this city if your startup is related to biotech, a brewery or aerospace. This city majorly focuses on startups that have to do with aerospace and life sciences. Some of the most prominent companies are headquartered in San Diego. This includes GlaxoSmithKline and Northrop Grumman. Good news for entrepreneurs is that in the year 2012 a startup co-working place (Vine) was established in the city. Since then, many companies have flourished.

You will get a buffet of options when it comes to Internet service providers for businesses. These include CenturyLink and Cox. However, Cox business customer service is commendable as well making it a better option amongst the two.

For aspiring entrepreneurs looking for an outstanding team, to begin with, they have an option to draw talent from UC. Apart from that, they can also hire talented individuals from military bases and the industry majors’ offices in the area.

Located in the Southwest, this city is the hub for technology companies with more than 300 companies. This is a major makeover for Phoenix as it was once famous for low-wage call centers as well as hotels. But the city’s landscape changed in the recent past. Now, Phoenix has a reputation as a hub for entrepreneurship and technology.

From the year 2012 till now, the number of tech companies headquartered in Phoenix has increased from sixty-seven to three hundred. And these companies are not just any small names. Some of the most prominent companies including Picmonic and Galvanize have their offices in Phoenix.

Not only is Phoenix a hub for technology but the city hosts other industries too. Some of the industries growing rapidly in Phoenix include financial services, construction, cybersecurity, and health care.

Atlanta has the strongest black entrepreneur community (do not mean to sound racist). However, this city was not always like what it is in the present day. There was a time when Atlanta was a mere patchwork of isolated neighborhoods. But it all changed when David Cummings. This entrepreneur sold his startup (Pardot) and set up Atlanta Tech Village with the $95 Million that he sold his startup for.

Established in 2012, Atlanta Tech Village is now home to over 300 startups. Some of the prominent names that hire grads from universities like Georgia Tech and Clark Atlanta University include Gathering Spot. The latter is a private membership club. It is now a popular destination for thriving black entrepreneurs as well.

The city is famous for icons like Arthur Blank and Ted Turner. And many other people of color have to their names some of the most prominent startups including Myavana.

Whatever Las Vegas is today is due to the vision of Tony Hsieh. His vision did not reinvent Vegas but has had a lasting effect. Not only Hsieh, the CEO of Zappos is responsible for the attention that people are now giving to the place but there are other names too. These include the blockchain startup Hosho and co-working space, Bloom. The latter is open for women only. Credit also goes to the A.I. influencer app Influential.

The fact that this place has more startup density than Silicon Valley will surprise you. Riverside is a beautiful city between the ocean and the mountains. On average, the city has 92.4 startups for every thousand businesses. This is a greater startup density in Boston, Jose, and San Francisco.

This is all thanks to the University of California that is responsible for partnering with the business community. This led to the creation of thousands of programs supporting entrepreneurship. Only a year ago, the program launched a $10 Million Highlander Venture Fund. This was in partnership with Vertical Venture Partners.

Some of the prominent startups to emerge from the above-mentioned program include FarmSense and Beam-CA.

Oklahoma City’s locals are famous for writing their own comeback story after the oil boom busted in the 1980s. What once was a near-deserted town is now home to the Innovation District. The district surrounds the Oklahoma Health Center. This health center is a hub for research companies.

Not only this but a non-profit venture i2E funded as well as mentored many startups. These were mainly science-oriented. One of the recent success stories that the city has to its name is that of Tetherex Pharmaceuticals. It successfully raised $ 50 Million this year.

If you have a look at the list of cities mentioned above, you will see that every city is suitable for a different industry. But one thing that remains a constant in all these cities is the availability of some of the most prominent Internet service providers. These include Spectrum, CenturyLink and Cox. However, for my startup, I went for Cox Internet speeds. But you can always check it for yourself.

Rosie Harman is a senior content strategist working for COX Customer Service. She holds a Master's in Business Administration from The University of Texas at Arlington and has spent the majority of her career working in tech giants in Texas. When she