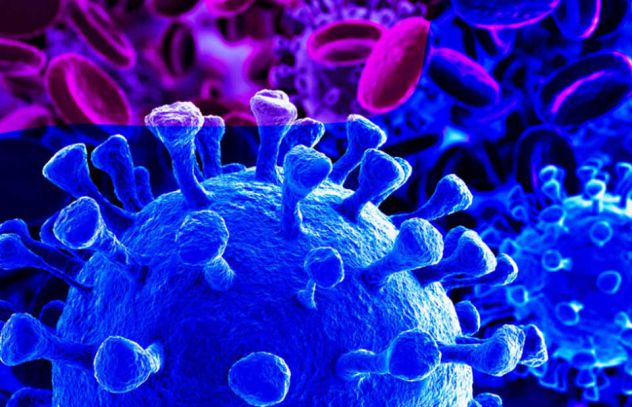 COVID-19 has undoubtedly affected the city of New York and surrounding areas of New York state, including the city of Buffalo. Each day the virus spreads, and its impact spreads throughout people’s lives – including health, financial, and safety, says NY-based attorney Jon Purizhansky.  While the virus is debilitating people throughout the region filling up NY hospitals, its collateral effects are impacting everyone.

Throughout the country, people are practicing social distancing.  Under social distancing guidelines, it’s encouraged that people stay 6 feet apart from each other, and adorn personal protective equipment when in public – gloves, face masks, etc – and routinely wash hands.  As a result, the fabric of American society has been impacted – restaurants are shuttered, airports are empty, hotels are vacant, and the list continues.  The unemployment levels are seeing unprecedented numbers throughout the country.  And sadly, some of the hardest hit are lower-income Americans.  Once of the most impacted areas that the public must continue to rely upon are public utilities, says Jon Purizhansky.

Public utilities include hospitals, first responders (fire department, police department, paramedics, and utilities).  Public utilities are the most essential of workers out there, and due to a lack of personal protective equipment – many have become exposed or are at risk of becoming exposed to Covid-19.  This is a difficult scenario, in that, public utilities must not only be operational right now – but are expected to exceed capacity and cater to a wider than normal rate of incidence.  The city of Buffalo has world-class healthcare institutions and first responders who are respected by the city.  However, it’s key for the citizens of Buffalo to continue to practice social distancing and leverage the use of personal protective equipment in a responsible manner to not only slow the spread of Covid-19 or safeguard oneself, but to also protect our hospital workers and first responders, says Jon Purizhansky.

New York City quickly became the epicenter of Covid-19 cases in the world.  The city of Buffalo does not have the population density or nearly as much international travel as does NYC, however, despite being a smaller city it is by no way safe from the virus.  In fact, many smaller cities have become “hot spots” of the virus throughout the country.  Cities up and down the California coast, and in Georgia have seen a percentage of infection than the national average.

For this reason, it is critical for Buffalo to continue its measures to protect its citizens, but most importantly its public utilities and first responders. 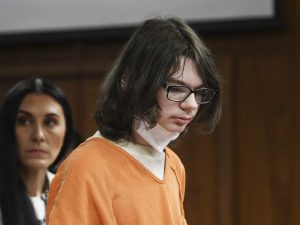 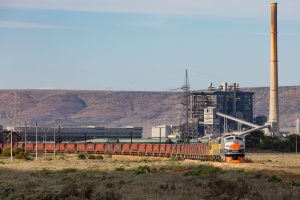