Home Home Garden How to Create Your own Zen Garden 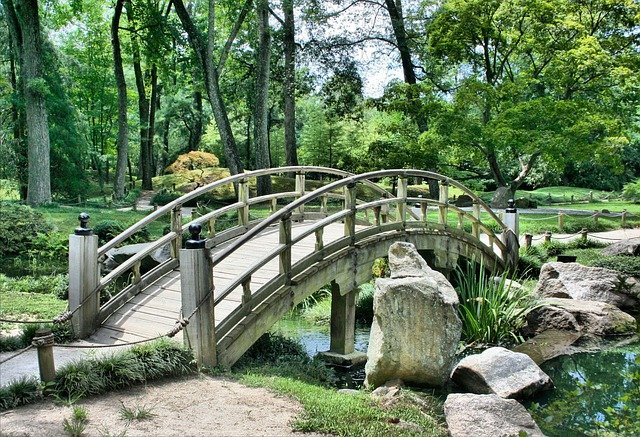 Ever noticed the subtle beauty of a Japanese rock garden? No? Then carry on. This blog entry is not for you. We’ve decided to put together this guide for those who appreciate a more minimalistic and natural approach to aesthetics. To build a genuinely serene zen garden, we must first understand the principles behind it. Read on.

Principles of a Zen Garden

Ideas are expressed plainly and naturally. It means to try and remove everything that is not essential. Think not decoration, but the clarity of thoughts. When you put something small in a wide-open space, it’s more significant than six big things in that same space.

Zen Wisdom: Leave only the things that carry meaning. Everything else is redundant.

Using asymmetry and irregularity to achieve balance in a composition is an integral part of the Zen aesthetic. Imperfection is part of existence. This is inspired by nature’s at first glance chaotic appearance, composed of asymmetrical yet harmoniously balanced relationships. This is a beauty that flows and engages the mind.

Drop pretense and avoid artificiality. Do not force anything. This is not to mean that the spontaneity of a zen garden is just luck.  We strive to imitate nature, but with more intent and purpose on a smaller scale. This is the principle behind the art of bonsai.

Zen Wisdom: Learn from nature’s patterns and rhythms and incorporate them into what you create. 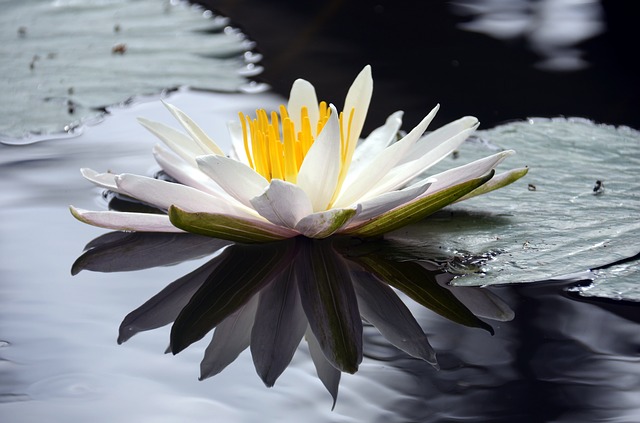 Precision and symmetry are not something nature does, and according to this principle, they imply stagnation and lifelessness. This has to do with the fact that suggestion is more potent than full disclosure as it opens up space for the imagination to roam. This, in turn, tickles our curiosity and moves us to action.

Zen Wisdom: Do not chase the colour, but instead the nuance.

Liberation from habit and daily routine.That which transcends the conventional. Datsuzoku describes the feeling of amazement when you realize you can escape from the ordinary. When a pattern that had settled with time is cracked, there’s a space for creativity to emerge.

The feeling of energised tranquillity that nature exudes. The zen garden aims to recreate this same sense of vibrant serenity. This is the exact opposite of what noise and disturbance bring to the table. This is at the core of the rock garden’s concept because they came to focus on meditation and a calm spot to relax in.

Zen Wisdom: Doing something isn’t always better than doing nothing.

Shibui is very similar to Kanso in its core, but it has to do with communicating an idea or message and conduct. Brevity. Each word of a samurai must have the heft of seven normal ones. This exact principle is Shibui. It is minimizing elements to enhance the meaning that is conveyed.

Zen Wisdom: The flashier something is, the more it distracts from its function. 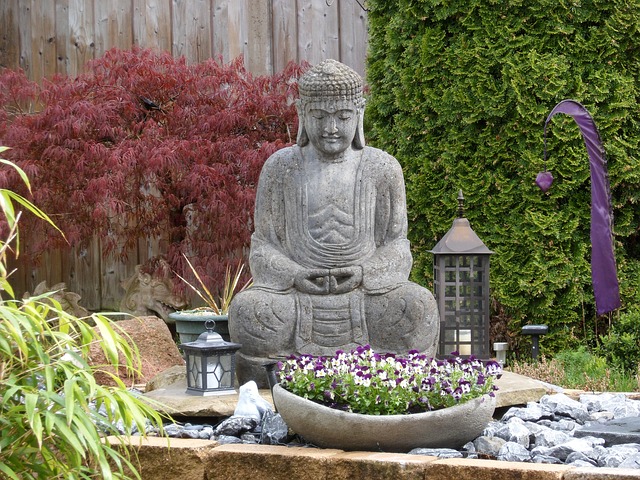 Pertaining to the garden itself, these can be summarised like this:

Elements of a Zen Garden

Now that you know the stem’s mindset, you are ready to design your very own. In this section, we will tell you about the elements that are typically used in these and the meaning attached to each one.

Water-Water is a must for any zen garden. That is not to mean it must be an actual body of water. Rock gardens, for example, incorporate this element with sand that is raked into wavelike patterns. Aside from that, you can use anything from a pond to a natural flowing stream.

Rocks and sand – Another essential element. Water and rock represent yin-yang and compliment each other well. Rocks should be of various sizes and shapes and never in bright colours, which compromise the subtlety. They must be firmly planted to give a sense of permanency. Arrange them carefully in compositions of two, three, five, or seven depending on what you wish to symbolise with them. Often solitary rocks are placed to enhance spontaneity.

Bridges – Most commonly made of stone or wood. There are also ones called Kobashi which are made from logs with moss-covered earth on top. Bridges symbolise transition, whether from one world to another or from one stage of life to another. They usually connect small islands to each other but can also be arched over a pond or even a rock garden, depending on your intent. 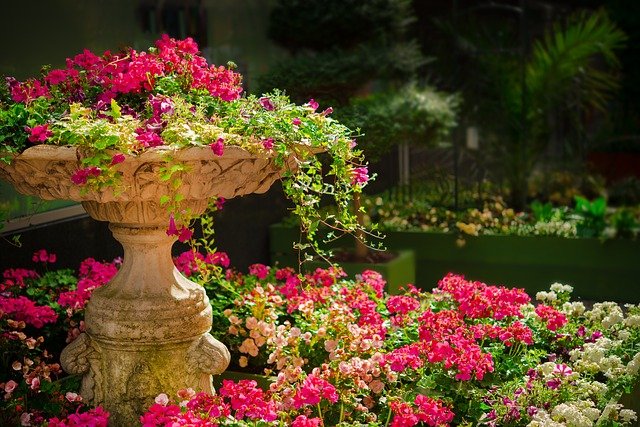 Flowers – In contrast to the European style of gardening, where plants are chosen for their colour and blossoms, it’s all about the atmosphere. You will never see a flowerbed in a zen garden. You can spot single or small groups of blooms that are put there for the sole purpose to create a picturesque scene or obscuring an undesirable view. Moss is also widely used to provide an air of great age. Of course, you can use whatever plants would help you relax most, but remember the seven principles of Zen from above.

Trees – The position of trees is very carefully chosen, and their autumn colours select the species themselves. Trees in Japanese gardens are called Niwaki. Their growth is never left to chance, instead of being shaped and pruned by the gardener. This can be done for a variety of reasons. Whether it is to prevent a branch from obscuring an element from the landscape, provide shade in the desired spot, make them appear ancient, or cast an exciting reflection in a body of water.

You now know everything you need to create your serene retreat from the noisy modern world. The best thing is that a zen garden is not defined by space. You can create one in a jar. It’s all about how you use the area that you have.

We leave you with two Pinterest collections of Miniature Zen Gardens and Full Sized Zen Gardens to inspire you.

Jane Wilson
Jane Wilson is a mum, a blogger and a marketing executive from Melbourne. She represents Fantastic Services, a home maintenance company. She also runs a small blog called Modern Housewives.