Home Health A Definitive Guide to the Symptoms of HIV 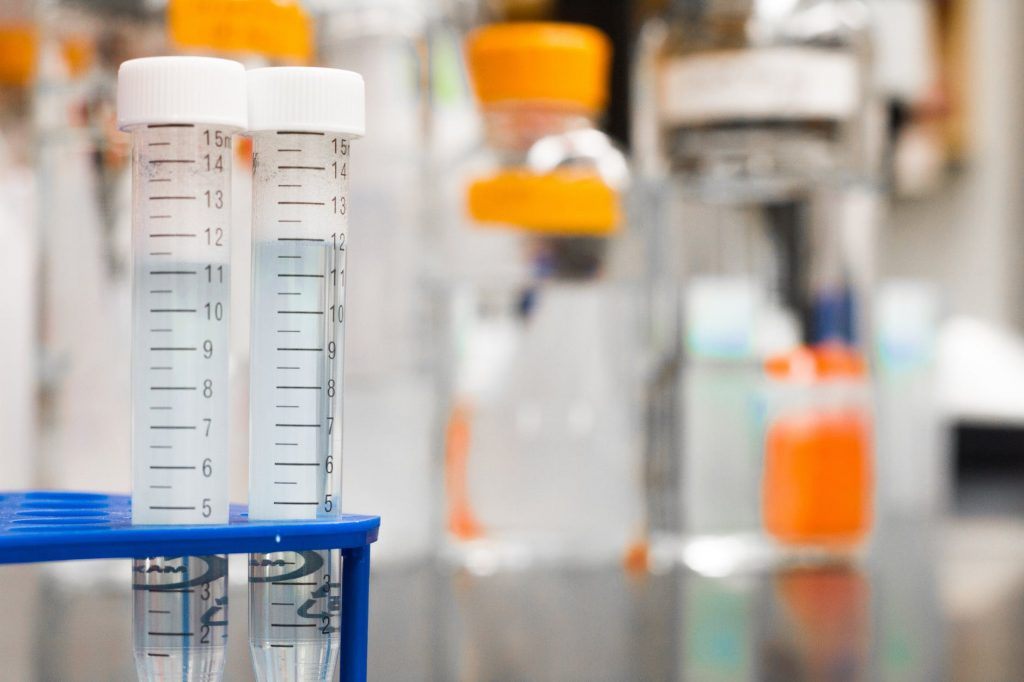 HIV can be contracted through any medium including blood, semen, and breast milk and other various bodily fluids. There are many causes to HIV and thanks to the modern advancements in medical science and research that most of the causes can now be traced with technologies such as the bDNA hybridization series. Routine molecular diagnostic helps the experts in the viral quantification of the HIV-1 virus. The future looks brighter with contemporary gamut such as the bDNA technology and one can expect a permanent cure for the disease at some point in time. For more information on bDNA technology, you can browse https://www.mybiosource.com/.

Thanks to the various studies on HIV, today people are at least aware of the various and differentiating symptoms of the HIV virus. Here is a guide that will discuss the several attributes related to the HIV symptoms.

The Initial Symptoms of HIV

During the early days of the HIV infection, the virus undergoes rapid reproduction and the stage is called the acute infection stage. This is the time when the individual that carries the infection starts producing HIV antibodies via his or her immune system to counteract the infection. These antibodies are basically proteins that fight against the virus. The strange part of this stage is that the symptoms are mostly similar to common infections that range from mild to severe effects.  For instance, the early symptoms of HIV largely include general aches and pains, fever, swollen lymph nodes, chills, headache, nausea and so on. Since the symptoms are likewise to common flu or seasonal viral infections, the individual might not think they need to consider their healthcare provider. Although the HIV symptoms vary from individual to individual, the early signs of HIV resolve after the virus enters the chronic stage.

This is basically the stage after the first few months of the HIV virus contraction, which lasts from a few years to decades. There have been cases where people have not experienced any symptoms at this stage whereas some people have faced the nonspecific symptoms that include night sweats, fatigue, recurrent fevers and so on. As the symptoms are nonspecific, people will not find out that it is due to HIV until they get diagnosed. Hence, if you find out someone going through such signs, make sure that they get tested within time.

HIV Symptoms: The Difference in Men and Women

As mentioned earlier, the HIV symptoms vary from person to person, but they are not very different in comparison to men and women. The symptoms of HIV can surface and disappear or can get worse with the passage of time. Men who have contracted to the HIV virus have also been exposed to several STIs or sexually transmitted infections such as syphilis, gonorrhea, trichomoniasis, and Chlamydia. Most of the men are more likely to get notified of STIs and their symptoms such as sores on their genitals. On the other hand, women with HIV are more highly susceptible to menstrual cycle changes, recurrent vaginal yeast infections, and pelvic inflammatory disease. Breastfeeding is also affected in women who are carrying the HIV virus.

Finally, with each new case of HIV/AIDS, there are some new symptoms surfacing. However, the good part is that researchers have been successful in curating therapies such as ART to counteract and suppress the symptoms of HIV in the early stages.

Daniel Mattei
Daniel Mattei is a Professional writer. He has written many articles on Health, Travel, Business, and Technology.