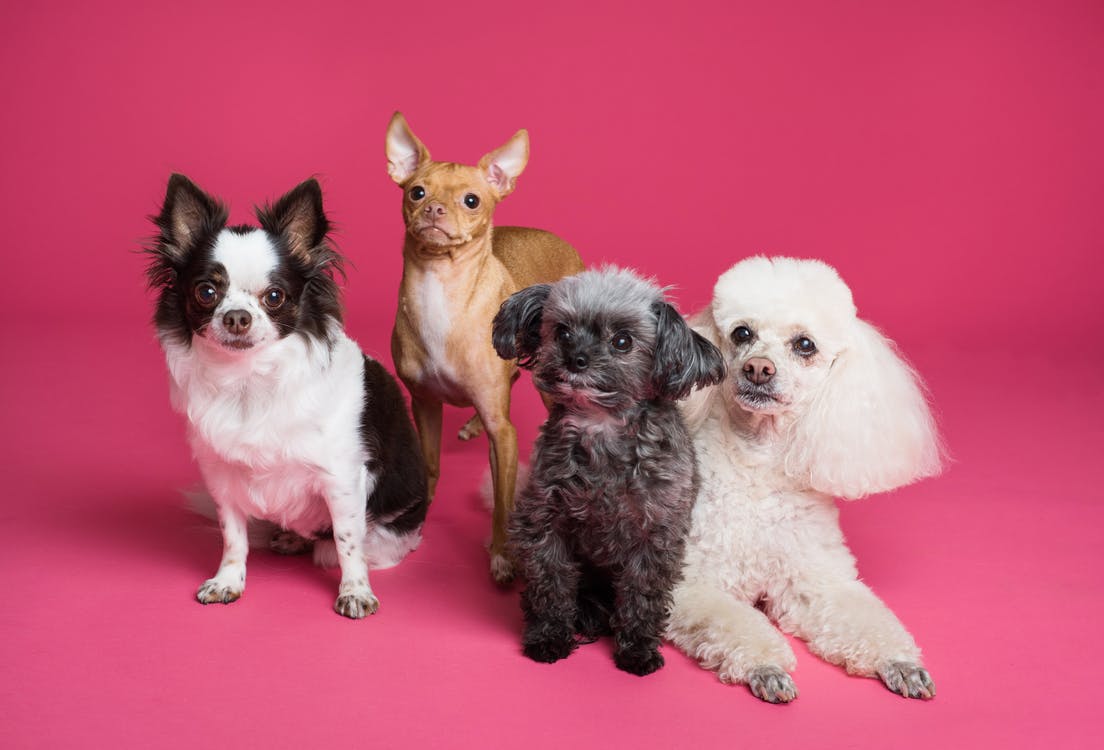 Which Famous Movie Dog Breed Could Be Suitable for Your Family?

Did you know that a movie’s box office success has been scientifically proven to correlate to the popularity of dog breeds for over a decade after the movie’s release? Popular media can positively imprint loving memories of canine companionship from mixed-breed mutts to petite Pomeranians.

However, when it comes time to find a pup for your family, it is essential to dive deeper than finding inspiration from the latest Disney release. Check out our thoughts about famous movie dog breeds and compare for yourself which could be suitable for your next furry family member:

Dalmatians are iconic, whether walking on their own or tumbling around with 100 of their spotted friends. A little-known fact about this breed is that shelters were overrun with unwanted Dalmatians after the 1996 premiere of the live-action Disney movie. People were woefully unaware of the breed’s inherent boisterousness, need for exercise, and genetic health problems.

Finding a pet with the right temperament for your lifestyle is far more critical than how cute they are as a newborn or if they look like a panda dog. Before you buy your children a new pet, we urge you to seriously contemplate the following with regards to your current and future home situation:

Where to get a new trending movie dog for your family

Below are some options for finding a dog for you and your family.

Although movies often feature purebred dogs, some of Hollywood’s most popular and well-known canines were originally rescued. For example, in the 1982 movie adaption of Annie, the beloved dog Sandy is meant to be a loveable mutt but is actually a rare, though purebred Otterhound. However, in the original Broadway production of 1976, Sandy is played by a rescue dog who performed over 2300 times. The trend continued for the 2014 remake where the canine movie star was rescued from Armonk, New York’s Adopt-a-Dog shelter.

Once you find a breed that will work well for your family, we recommend contacting a breeder accredited with the American Kennel Club. Avoid pet stores and those that work with multiple pet breeds. If you are worried that the breeder might be running a puppy mill, then note the following:

We would not recommend looking for a puppy online except initially researching appropriate breeders. However, if you are searching for an older dog or one that has come from a loving home that can no longer take care of it, then check out Rehome. You can liaise directly with people looking for new loving homes for their pets.

What have been trendy dog breeds from movies?

Hollywood has a long history of working with dogs in both live-action movies and animated into our favorite cartoons. If you are considering one of these dog breeds, you might want to watch a few of these movies.

The original canine star, Lassie was played by a Rough Collie Pal and featured in six movies in total. Pal’s descendants continued the family business by playing Lassie in the television adaptation from 1954 for another 19 years.

Labrador Retrievers have remained atop the list for the most popular dog breed in America for the 30th year in a row. In addition to the haunting tale of Old Yeller, Labradors are featured in The Incredible Journey and Marley and Me.

An American soldier rescued the original German Shepherd that played Rin Tin Tin in France during World War I. While the original dog died in 1932 and received an outpouring of media attention, he only received his star on Hollywood’s Walk of Fame in 1960.

Below is a list of other dog breeds and their movie roles:

Humankind has an extensive shared history with our canine companions, so it isn’t a surprise that they have featured in many movies, television shows, and social media clips. Rather than following the latest trend, be confident that the dog you choose to bring into your family is the right one for a lifelong commitment.

Unique Ideas for a Wedding Sho...

Tips for Buying Baby Clothes B...

How to Engage Your Children wi...