Home Tech Driverless Cars: Where are we Now and What’s Stopping Us? 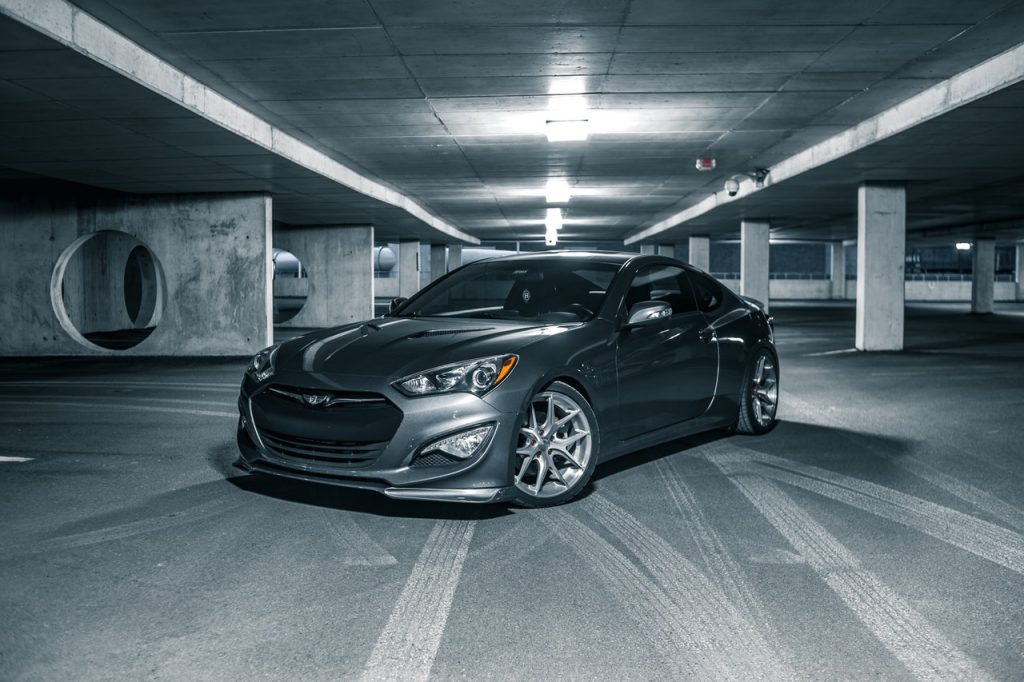 This week, news has broken that Amazon’s automated car startup, Zoox, will soon be launching its first autonomous vehicle.

In preparation for the launch, the vehicle was posed outside of San Francisco’s Fairmont hotel so that photographs could be taken of it.

It seems as though we often hear about driverless cars and yet there’s still no solid word on when we will actually be able to buy and own a driverless car to make those long boring road trips a whole lot easier. Let’s take a look at why.

How long have driverless cars been around?

The concept of a driverless car dates all the way back to 1939! General Motors created an exhibit entitled ‘Futurama’ at the New York World’s fair to show its vision of what the world would look like in twenty years. This vision included an automated highway complete with self-driving cars.

By 1958 General Motors had created a working prototype for this concept by embedding ‘pick up sensors’ into the car’s front end that could detect currents flowing through a wire that was embedded in the road. Through this current, the sensors could tell whether the vehicle was turning left or right. Fast forward to 1977 and the Japanese had improved on this idea by using cameras to feedback to a computer what was happening on the road around the car and to make driving decisions based on this. The technology at the time meant that the car could only travel at speeds of 20mph and below.

As the years have gone on technology has improved and cars using this technology have been able to travel faster and faster, and have become more adept at being able to tell what is happening on the road surrounding them.

There is quite a lot of confusion around what driverless technology can and can’t do. When most people think of driverless cars, they think of sitting back in your car and reading a book while your car does all of the work and gets you to your destination.

In reality, that kind of technology is a few decades away. What we have at the moment is driverless technology that means that your car can assist you with braking and steering, but your attention must still be on the road at all times. More highly automated technology will require solving a multitude of issues before it can become commonplace, such as getting the car to understand complex highway codes and allowing cars to ‘connect’ to one another so that all cars can be aware of what is happening around them.

Some of the cars with self-driving technology that are available today are:

There are lots of other cars available from a multitude of manufacturers. The takeaway is that while some self-driving technology is available, it’s assistive technology rather than fully automated technology at this point.

What careers will driverless car technology open up?

Anywhere there are a lot of profits, it’s a great opportunity to carve out a lucrative new career for yourself. Anyone with knowledge of computer science, robotics, or engineering will be in a great position to build up their knowledge on automated vehicles and cash in as this technology develops.

Not only will there be lots of jobs around the designing and testing of driverless technology, but there will also be a huge amount of work available in the surrounding industries. For example, car manufacturers will need experts to help them to collect and analyze the data coming in from their fleets of cars, and mechanics will need experts to work with and help them to fix issues with automated cars. There are hundreds of other jobs that are likely to be created that we haven’t even conceived of yet!

You can click here to read more on driverless car careers.

What is in the way of driverless cars?

There are a few reasons that driverless cars may take some time to come to fruition.