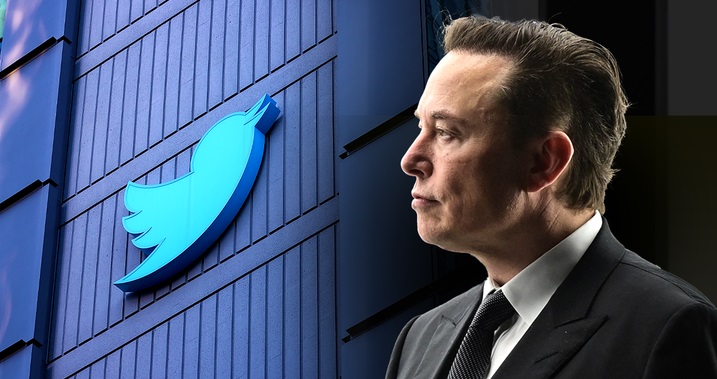 Visionary Entrepreneur and Business Magnate Elon Musk Reach Agreement to Purchase Twitter for $44 billion. In many ways, the billionaire’s long affiliation with the platform came to an end with this move despite he was known for the controversial statements that he made on Twitter about many serious issues.

After obtaining a 9.2 percent stake in Twitter in January 2022, Elon Musk was given a seat on the board of directors, but he declined since he didn’t want to be tied by the commitments. And then on 25 Apr 2022, Elon became the owner of Twitter after cracking the deal for $44 billion.

Once the deal was publicly announced the Human rights groups started raising concerns about Elon Musk, as they described him as a “free speech absolutist”. Also, said the lack of moderation may contribute to the spread of hate speech.

Elon Musk started expressing his interest in buying Twitter back in 2017 when he made his tweet. He finally cracked the deal on 25th Apr 2022 with a promise that he will reduce censorship on Twitter. After which, one more controversy has started, does this mean Twitter will allow back the suspended accounts? As many famous personalities were banned from Twitter permanently like Courtney Love, George Zimmerman, Lin Wood, Azealia Banks, Donald Trump, and many more.

What are the chances of Donald Trump rejoining?

This controversy has started about the suspension of the most high-profile person Donald Trump. But Mr. Trump said “I am not going on Twitter, I am going to stay on Truth”

Technical Analyst at investment management firm TF International Securities, Mr. Ming-Chi Kuo, said Trump may decide to join the platform if he participated in US presidential elections in 2024.

How is Twitter’s audience reacting?

Elon Musk is hoping that even his critics will stay as he marked the platform as a “free speech platform”.
Some well-known celebrities are tweeting about their plans to leave the platform, and some have tagged the tweet as their final one and quit Twitter.

The famous TV serial actress Ms. Jameela Jamil posted a tweet saying “One good thing about Elon buying Twitter is that I will *FINALLY* leave and stop being a complete menace to society on here. So it’s a win-win for you all really.”

Also, famous activist Shaun King tweeted his last tweet on Monday after the announcement of Musk’s overtaking Twitter, saying it is about white power.

Then another tweet came from a famous wrestler Mick Foley saying “I’ll be giving some serious thought to leaving [Twitter] for good in the near future.”

“I do not have a good feeling about where this platform is heading.”

Despite the uncertainty, there is still hope

Despite his opinion that “no one should own or run Twitter,” Jack Dorsey, who co-founded Twitter and remains on its board of directors, stated his excitement that the site “will continue to serve the public debate.”

Mr. Dorsey continued, “Solving for the problem of it being a company, however, Elon is the singular solution I trust, I trust his mission to extend the light of consciousness.”

Twitter CEO Parag Agrawal also addressed employees at a meeting, stating that the company’s future was uncertain, and said “Once the deal closes, we don’t know which direction the platform will go.”

What can we expect?

Elon Musk is going to change the ad-based business model of Twitter. Recently in his statement, he said that he is interested in subscriptions but that may be difficult in an environment where all the major social media platforms are free. He believes that the users might choose their data not to be monetized and they’ll be willing to pay for that. And he might use crypto-currency for subscription purposes as he likes it.

He is also going to modify algorithms by making them open-source to gain the trust of users, defeating spam bots, enhancing the product’s new features, and authenticating all humans.

Ankit Singh is a seasoned entrepreneur, who has crafted a niche for himself at such a young age. He is a COO and Founder of Techugo. Apart from holding expertise in business operations, he has a keen interest in sharing knowledge about mobile apps.