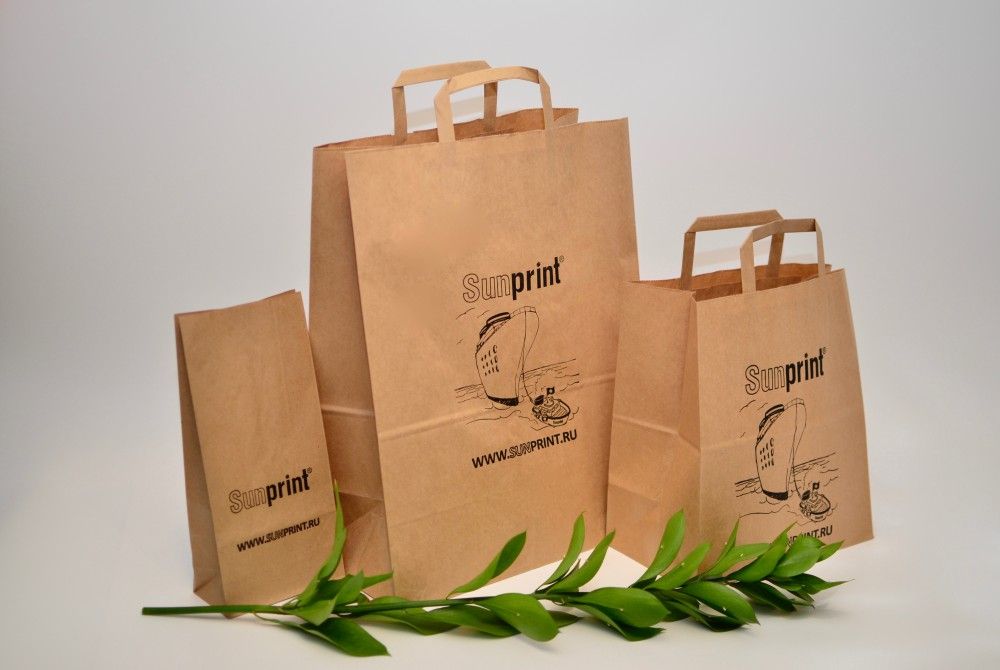 The development of mankind has not only provided us some gifts of technologies and modern methods to cope with our issues but also given us many harms. Environmental pollution is one of them. Eco-friendly bags are being used frequently by many people these days. It is because they do not have many dangerous effects on our environment. They are made to get a good degree of decrease in environmental pollution. Some of the environmental advantages of using these packages are as follow. 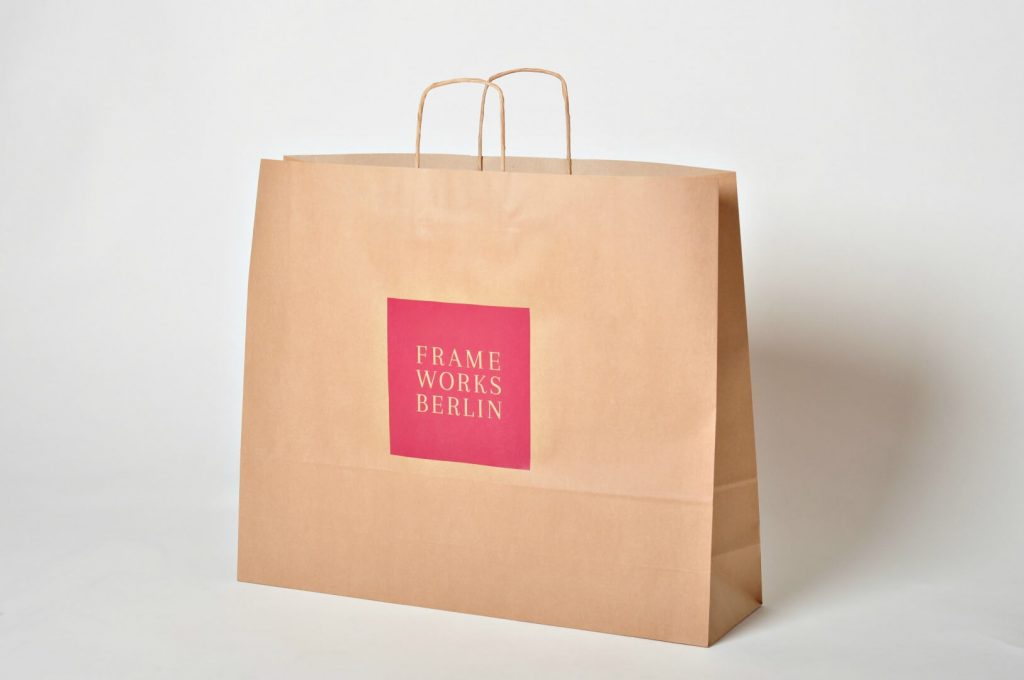 Many companies produce plastic packages. People using them for disposing of them, which becomes the source of pollution. They pollute land because they can not be decomposed and keep occupying the space. Landfills containing such stuff reduce the fertility of the land, because they block the passage of proper air and sunlight, which hinders the growth of plants. Eco-friendly tote bags do not cause such harms. Firstly, they can be reused by the consumer many times, so they are not disposed of in massive quantities. Secondly, they are made up of biodegradable materials that do not impart negative impacts on the fertility of the land. In this way, using these packages lessen pollution due to plastic. Hence, they are excellent packages for the wellness of our precious environment.

Packages that are made up of plastic and metals require many non-renewable resources. They include polythene, some metals, and many other things. Such resources can not be produced easily once they are used. Manufacturing companies are using them carelessly to make a good profit. If they keep using them as in the current stage, we may soon run out of these resources, which may drastically affect our environment. Eco-friendly tote bags are highly beneficial in this regard. It is because their basic material of manufacturing is wood, which undergoes a long procedure to get the final item. Wood is renewable up to some extent because we get it from trees that can be grown again. This is the reason that these packages do not minimize natural resources from the environment and do not disturb ecosystems. 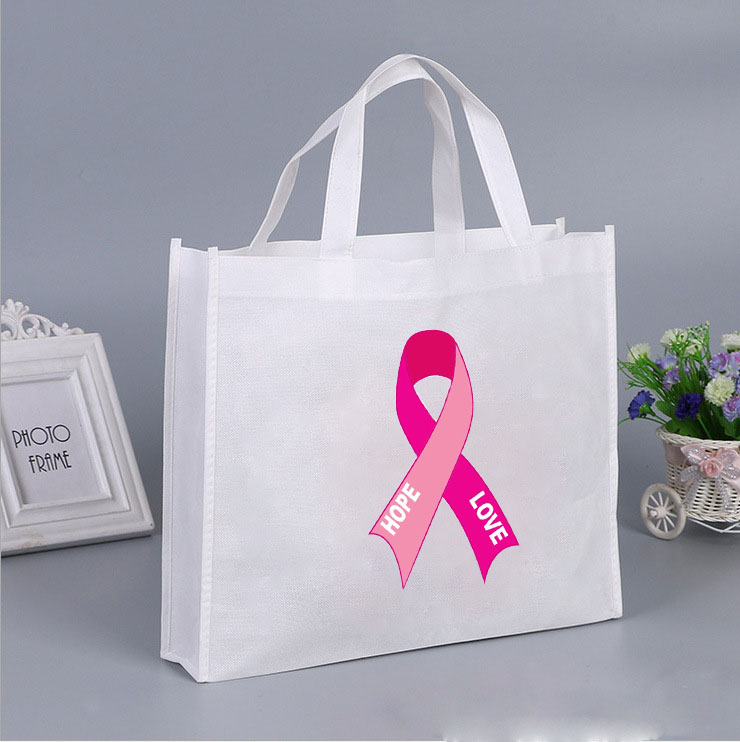 In factories, the manufacturing process of packages that are made up of polythene is highly complex. It requires a lot of energy to complete the procedure of melting. We know that energy comes from fossil fuels. Even if we avoid the fuel consumption in the transportation of the product, a great amount of oil is burnt in factories on a daily basis. However, eco-friendly trash bags are highly efficient in this regard. Their procedure of manufacturing involves very little fuel consumption. Moreover, they can be reused by users for many purposes. This reduces their quantity of manufacturing, which ultimately saves petrol. In this way, these bags save the natural fuels of the earth that may be used for a long time.

During the manufacturing of plastic packages, massive fuel that is used vaporizes and pollutes our environment. Moreover, many other gases, such as; oxides of Sulphur, nitrogen, and carbon, are disastrous for our environment. These gases are not only harmful to human beings but also dangerous for plants and other animals. Eco-Friendly Bags prevent our environment from such disasters. They do not provide such gases to our atmosphere, which can negatively fluctuate the natural processes of living organisms of the earth. A little fuel consumption also releases less carbon dioxide in the atmosphere. Therefore, preferring these packets over others may reduce air pollution. 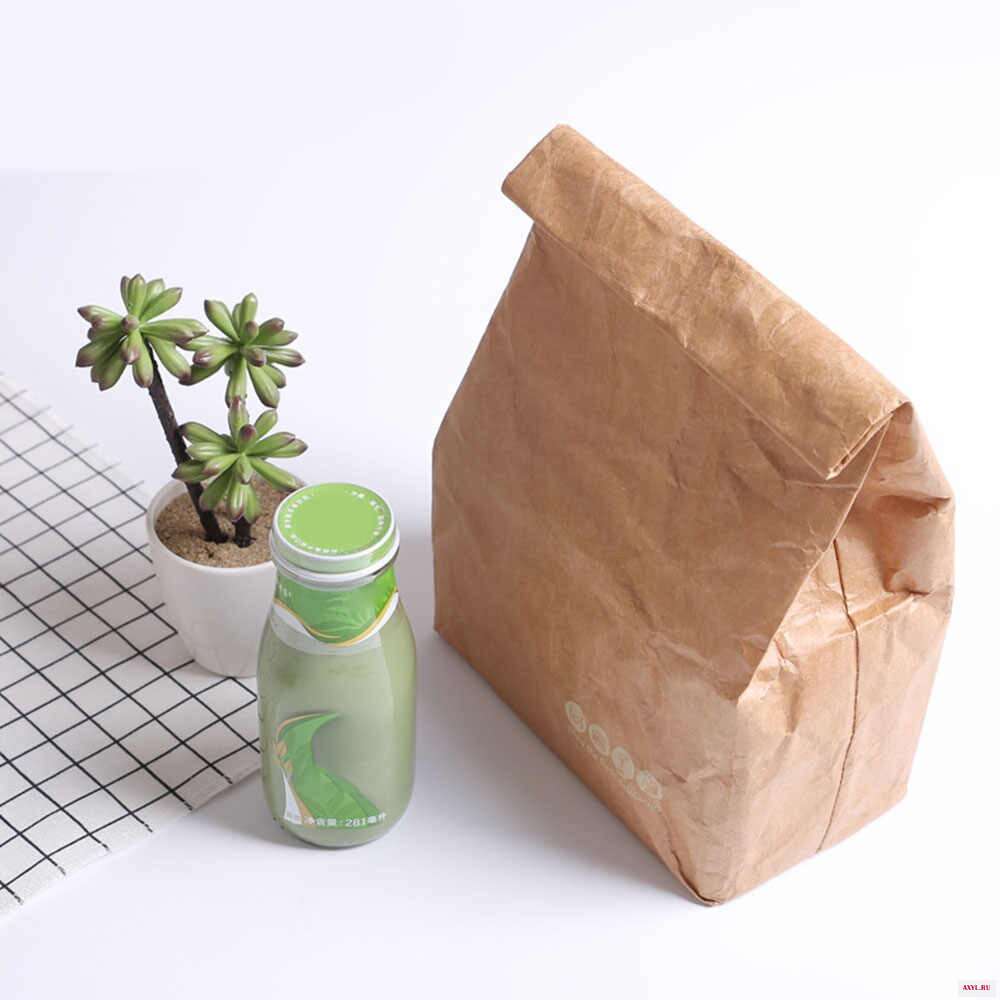 Many factories drain the waste of their products in canals, rivers, and oceans through sewerage systems. They include harmful chemicals that may be highly dangerous for water life. Not only factories are a source of water pollution, but also polythene bags that people leave on the roads may flow and enter in gutters, during raining. They ultimately reach the water bodies and toxify them. Eco-friendly shopping bags do not cause such disasters to live organisms of water. They are made up of material that does not have harmful chemicals. Even if such material enters water bodies, it does not impart bad effects on them. In this way, using these packages reduce water contamination.

We know that bags that are made up of plastic and metals are causing a great level of land, water, and air pollution. All these are major components of our environment. Contaminating them means putting all life on earth in danger. They are not only harmful to human beings but also bad for many other species on our planet. Eco-friendly grocery bags are an excellent source of packaging that is less harmful to biodiversity on earth. Many plants and animals require certain conditions for their survival. If their environment does not provide them that, they will eventually die. Plastic and metal packages alter those ideal conditions and harm many living organisms. However, boxes that are made up of cardboard do not affect the conditions required for the survival of organisms. In this way, they prevent biodiversity from the harms of pollution.

Bags that are made up of biodegradable cardboard sheets are highly eco-friendly. They have less harmful effects on the environment than that of metals and plastics. They do not only reduce land pollution and rescue our natural resources but also reduces the usage of fuel and good for people’s health. In the current age, they also play an important role in saving biodiversity.