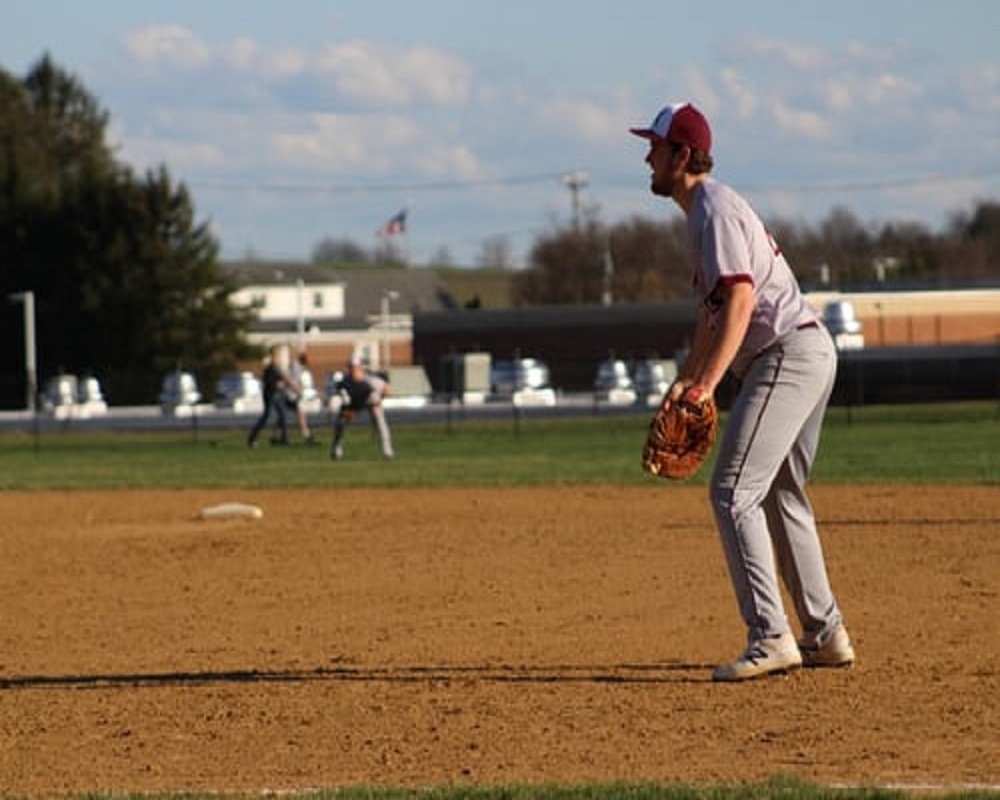 The Best Games for Lovers of Baseball

Baseball has been named America’s favorite pastime. It’s as American as apple pie but is loved across the world by millions. 2020 saw a great reduction in the number of baseball games played, for obvious reasons. Consequently, the season is over without many baseball fans feeling like they got their baseball fix. If you are missing your favorite game, don’t fear – you can always move to the digital sphere. There are several games that are great to keep lovers of baseball going until their season restarts.

If you are a real lover of baseball, then you might play fantasy baseball every season! If you are, you might be one of the hundreds of thousands of fantasy baseball players who assume that when the season is over, they just have to wait. Fortunately, that’s not the case. You can play games like Diamond Mind Online, which is a fantasy league game that allows you to create your ideal team from the history of major league baseball. This excellent MLB trade simulator allows you to choose your team from over 4000 major-league players, so you can play with the GOATs and up-and-comers alike. It also allows you to watch your dream team play out in realistic locations, where even weather changes realistically.

Sock ball is a great baseball-inspired game that is designed for those who love not just watching but playing baseball. It can be pretty difficult to play baseball, as you need a huge amount of space and a full team to play properly. Sock ball is a fantastic alternative as it allows you to play with the whole family, even in a small location.

It simply involves rolling up a pair of socks to act as a ball and designating bases around the room (you can have only two bases if your room is small). You then play sock ball like baseball, but instead of running, you need to crawl on your knees. You also forfeit the bat for the palm of your hand. It’s a great game because it’s so casual – you can change the rules and regulations depending on your personal preferences. It’s a great game for families and friends alike.

This is a great game for any expert of baseball, and you don’t even need equipment to play. Just get two or more fellow baseball fans and follow these rules:

The first player says a former or active player’s name

The second player must name a different player, but that player’s first name must start with the first letter of the last name that Player 1 used. For example, if the game starts with ‘Babe Ruth,’ the second player could say Roy Campanella.

You can only use a name once, or else it’s a strike. If a player hesitates for too long, that’s also a strike. Three strikes and you’re out!

Many brilliant pitchers will tell you that they played two-ball as part of their training. It’s best played when you have five or more players, but you can play with less if you want.

Grab two baseballs and stand in a circle

Player one starts with a ball in each hand before tossing the ball underhand to another player and tossing the second ball to a different player.

The balls continue to be tossed until one is dropped. Two balls often get thrown at one player, which is where the fun comes in. If a ball is dropped or poorly thrown, it’s a strike. If both baseballs are thrown, and a player catches both in one hand, the person who threw the second ball gets a strike. Again, it’s three strikes, and you’re out.