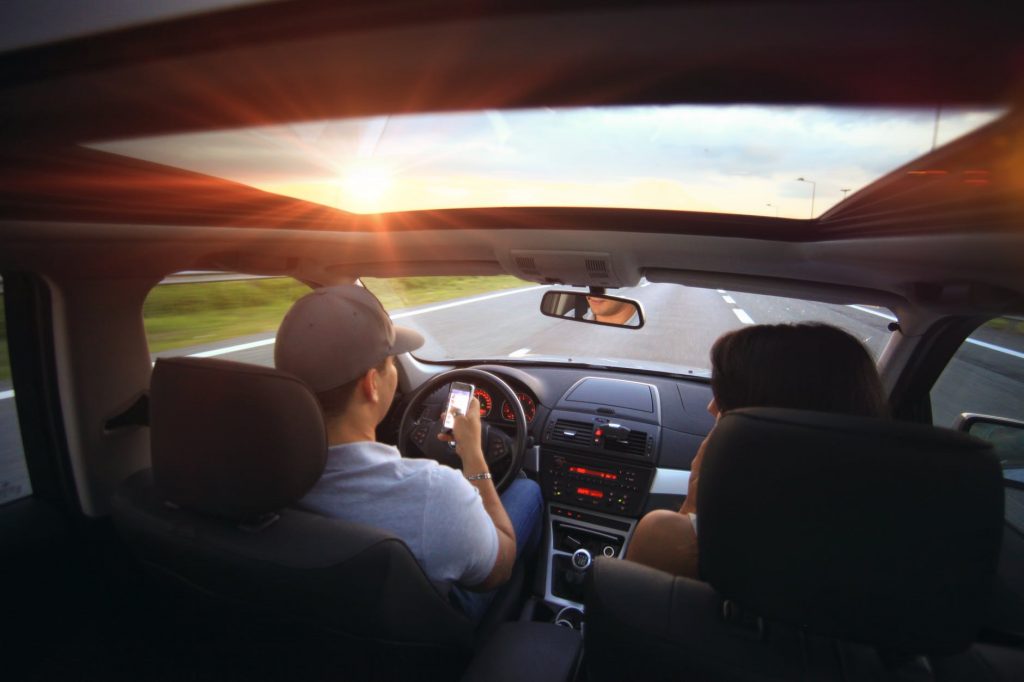 You have taken the classes, you have passed the test, and you know how to drive, but you still tend to overlook fundamental things that can have a significant impact on your life. It comes as no surprise that you have to follow certain rules when you are driving a car. If you do not do so, you can meet a fatal accident. Sure, you can consult and hire a car accident lawyer, but preventing an accident from happening in the first place should be the priority. In this article below, I have mentioned a few tips to avoid accidents. To learn about them, continue reading.

Even though we know how important it is to wear seat belts, we still tend to forget every time we set out on the road. People have their own reasons for not wearing seat belts. For instance, it makes them uncomfortable, restricts their movement, their vehicle has airbags, or they don’t have time to do so. However, it is essential to know that a seat belt traps you in your car during a crash, increasing your chances of avoiding severe injuries.

Tailgating is one of the most dangerous habits any driver can pick up. According to several studies, drivers are at the highest risk of crashing into the car in front of them less than two seconds at a distance. So, what is considered a safe distance between two vehicles? It is suggested to leave three seconds of safe space between you and the car driving in front of you. If you are in a rush, be sure to leave early, so you don’t have to speed up to make it on time.

Driving over a specified speed limit is not only prohibited but also hazardous. The reason why it is suggested not to cross the speed limit is to avoid accidents. Though driving at 70kmph while the limit is 50kmph might save you a few minutes, it will increase the chances of having an accident. Besides consuming more fuel, driving at high speed puts your life and others on the road in danger. Therefore, to prevent anything from happening, you should drive at a defined speed whenever you are behind the wheels.

Drunk driving is one of the significant reasons for fatal car accidents, especially in the US. One should never get drunk before they start driving. When you are behind the wheel while being drunk, it impairs your senses. As a result, you are not able to focus on the roads, let alone yourself. So, if you want to go somewhere when you are not in your senses, consider taking a cab or ask a friend to drop you off.