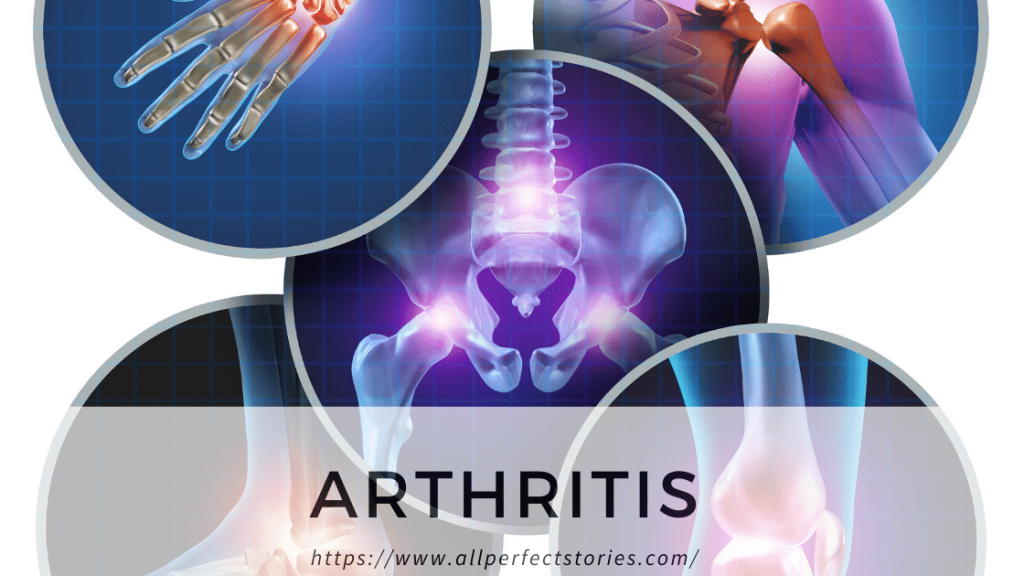 Arthritis is a medical condition in which the joints are inflamed. Pain, swelling, and inflammation are common symptoms of arthritis. According to the Arthritis Care charity, there are more than 200 types of arthritis or musculoskeletal conditions. The following are the most common forms of arthritis.

General medical treatments disappoint many patients as they do not find permanent or considerable relief from the medication and treatment. As a result, people turn towards alternative and complementary therapies. There is good evidence from patients that alternative and complementary or home remedies work effectively either in treating the disease or, at least, helping to relieve the symptoms. In countries like India, China, Japan, Pakistan, Indonesia, and other Asian countries, the use of such alternative treatments is not something new. People in the East have been using thousands of natural remedies and treatments to cure many diseases, including arthritis. The success rate from the anecdotal evidence has recently spread alternative medication to Europe and the USA. The National Center for Complementary and Alternative Medicine reports that 38 percent of adults in the USA alone use some form of complementary or alternative medicine.

Sarah Gall’s story has been published in many UK newspapers such as the Daily Mail, The Telegraph, Manchester Evening News, and others. She had arthritis for many years, and all her medication and treatment from the doctors failed. Crippled by the conditions and disappointed by the treatments she received, she turned towards alternative therapies. It was by chance that her daughter found a book called Treating Arthritis: The Drug-Free Way by Margaret Hill. Following the book and making her own diet, she was able to recover from the dreaded disease and her long sufferings. The main elements of her tonic are apple cider vinegar and honey. Other people around the world have followed Sarah’s examples and found the treatment successful.

When taken together, apple cider vinegar and honey create an alkalizing effect, which helps to create the right environment in the stomach and boosts the digestive process. It detoxifies the system by eliminating toxins from the body. It contains minerals such as potassium, pectin, natural silicon, calcium, magnesium, phosphorus, and tartaric acids. Taking honey with vinegar maintains a healthy acid-alkaline balance.

How to prepare the tonic?

According to a BBC report, Nelson Honey & Marketing sought approval to market bee venom for treating arthritis. According to the company, when two teaspoons of honey are added to bee venom, it has a great anti-inflammatory power to soothe joints. Bees’ sting is also called venom therapy.

Gloria Havenhand, in her book Honey, the Nature Golden Healer, writes that it hardly happens that a week passes, and her customers do not come to ask her to get them near the bees and get stung! She further writes that so many people who suffered from conditions like MS, rheumatism, tendonitis, shingles, gout, and arthritis beg her to be inflicted with bee stings. Many of her customers report having got bee stings and felt better by the venom injected by the stings.

There are some clinical practices that provide bee venom therapy. Although there is considerable evidence from sufferers who have reported relief by using bee stings, there is no sound scientific or research evidence to support BVT. According to Professor Alan Silman of the Arthritis Research Campaign, it is difficult to postulate the action of honey bee venom on arthritis because of the lack of any scientific evidence. The available evidence is only anecdotal. But a lot of sufferers claim benefit.

Many patients of arthritis have reportedly found relief by using beeswax as a soothing tonic to the inflammation of joints and muscles. The following beeswax remedy has been adopted from Jenny Fleetwood Book.