Home Sports How to Play Cricket: A Quick Guide 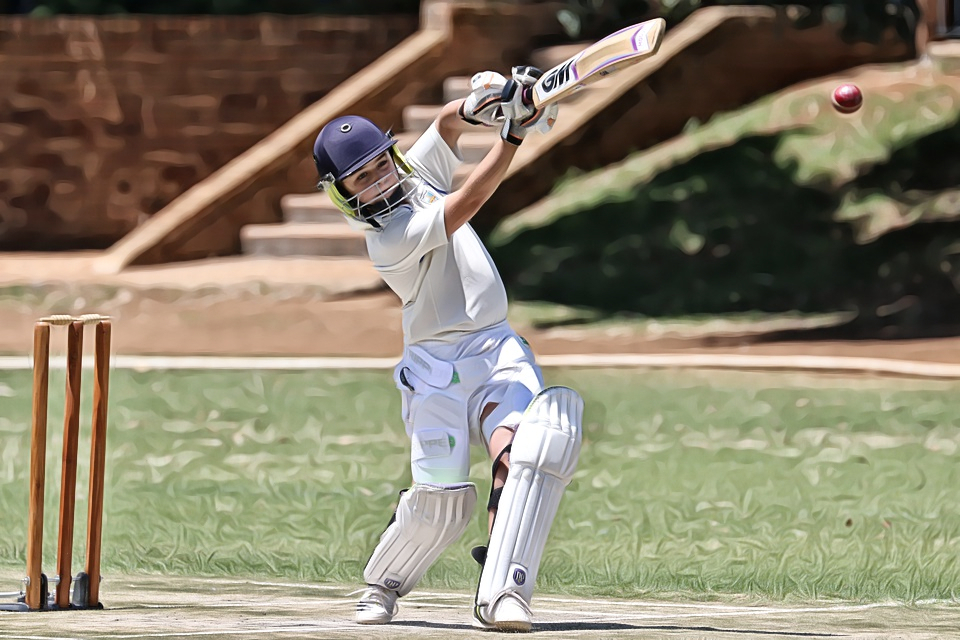 If you’re looking for a quick cricket guide, then you stumbled upon the right article!

Cricket is one of the most popular sports in the world right now. It has millions of fans who tune in to every sports match and it is indeed fun to watch. You might have found yourself wanting to know how to play cricket as you stumble upon a match on your television screen.

The sport is very much popular in countries like India, Australia, and England. All over the world, there are cricket fans who are very much tuned in to the latest happening in the industry which concerns famous players.  If you ever thought about giving cricket a try, then head over this quick cricket guide that we prepared for you. Who knows, you may already know how to play cricket after you read through this guide!

Before you start playing cricket, you must first become familiarized with the things that will be needed to make a game possible. In cricket, there are things needed for you and for the game.

For the game, you’ll need the following:

You also need some stuff for yourself before you start to play cricket such as:

Each team is comprised of 11 players each. A fielding team has 11 players on the field while the batting team is only allowed to have 2 players at a time.

The bowling team or the fielding team’s main goal is to let the ball hit the wickets. Aside from that, their goal is to eliminate the batsmen as soon as possible to prevent them from scoring too many runs.

The batting team’s main goal is to score as many runs as possible. Aside from that, one of their goals is to avoid being eliminated while protecting the wickets from being hit by the balls that are bowled by the opposing team.

The game starts off with a coin toss between the two teams. The team who wins the toss then decides if they would want to bat or bowl first.

For example, team A won the toss and decided to bowl first. Then the game starts with team A as the bowling team and team B as the batting team.

Team A will have one of their players as a bowler and another player will stand behind the wickets to work as the wicket-keeper. The rest of team A will be on the field (thus called the fielding team) to catch the ball before it falls down to the ground. Based on the cricket format being followed, the bowler will bowl the fixed number of overs that he/she is required to throw. After the number of overs had been completed by a single bowler, a different one will serve as a replacement.

Once all the balls had been bowled by the batting team or once all of the batsmen had been eliminated, the two teams will switch roles.

A match-winner is determined by who gets to score more runs and take down most wickets. Runs are literally scored based on the number of runs that had been made by the batsmen. Four runs will automatically be given to a team once the ball is hit hard enough to reach the boundaries. If the ball happens to exceed the boundaries, an automatic count if six runs will be added to the team’s total.