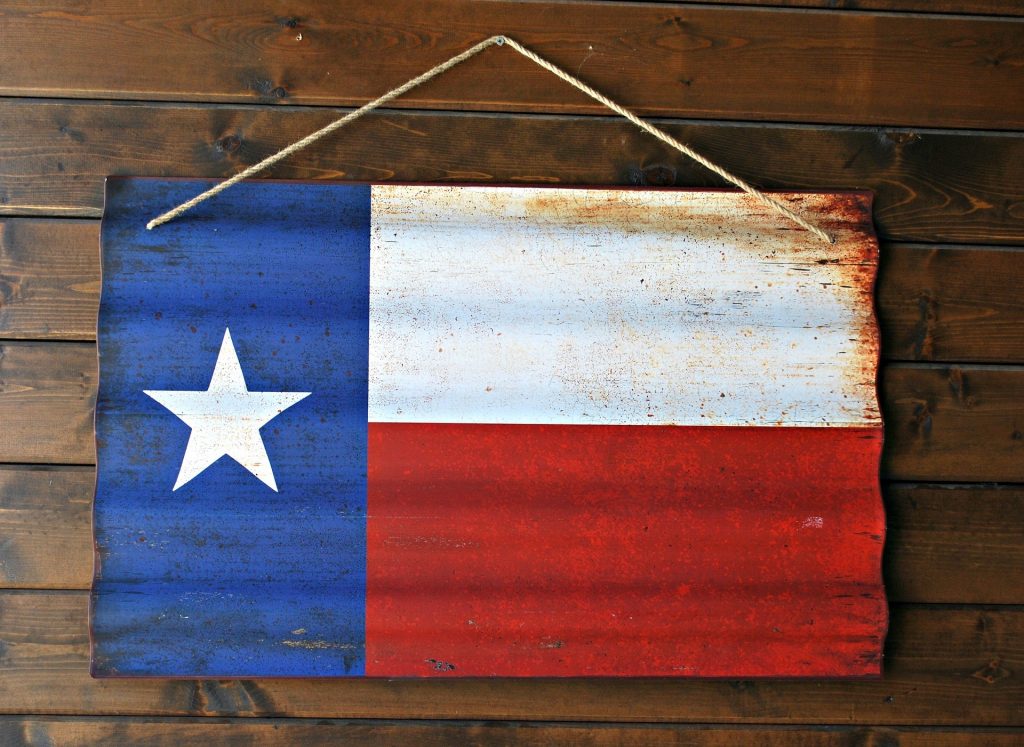 If you are looking to invest your money in real estate, you can’t go wrong with Texas. Texas meets all of the criteria of a lucrative place to buy real estate. It has a stable economy, a growing population, its laws are favorable towards landlords, and it is big enough that it can fit whatever investment strategy you might have. Read on to find out why Texas is right for you.

1.  Texas is large and still growing

Texas is 269,000 square miles in area and 29 million people strong, which makes it rank 2nd in the country in both categories. It also has the 2nd largest economy of any state with a GDP of $1.6 trillion dollars. Not only is it big, but it continues to grow at a rapid pace with five of the top 10 fastest growing cities in the country. Yet even with all of that growth, it is still affordable. The median home value is only $213,000, which ranks 29th in the country. Constant growth plus cheap housing equals a great deal for you.

2.  It has a strong and growing economy

Texas is a large oil and gas exporter, with 40% of the country’s crude and 24% of the country’s gas coming from the state. That is not all. It is the headquarters of 50 of the fortune 500 largest companies, and even in the aftermath of the pandemic it still has a low unemployment rate.

Because Texas is so large, it’s might be necessary to look at some of the largest markets in the state and see what strengths and weaknesses they have:

These cities only account for about half of Texas’s population. Other cities to take a look at are the more rent-heavy college cities like Austin or College Station, or the oil boomtowns of West Texas like Odessa. It may be worth it to talk to a local real estate agent to get more localized knowledge. When deciding on a city to invest in, consider getting a Texas hard money loans that has low rates, and is based on your property value and not your credit score.

3.  It is landlord friendly

One of the most important reasons to invest in or not to invest in the area is based on the local laws. In this regard, Texas is a very pro-landlord. This means that it will favor the landlord over the tenant in regards to evictions. You will get to put your property back on the market quicker in Texas than a state with tenant favorable laws.

Texas has no state income tax, which means that as a property investor you won’t have to pay it. You will still be on the hook for federal taxes.

5.  It has a diverse investment landscape

Are you looking to focus on being a landlord and rent? Make sure you find a town with a high rent-to-owner occupancy ratio. Are you more interested in buying and flipping houses? The size of Texas allows you to cater to both strategies.

Texas has been booming for decades now, and it doesn’t look like it will stop anytime soon. When and if you decide to buy real estate, choose Texas.