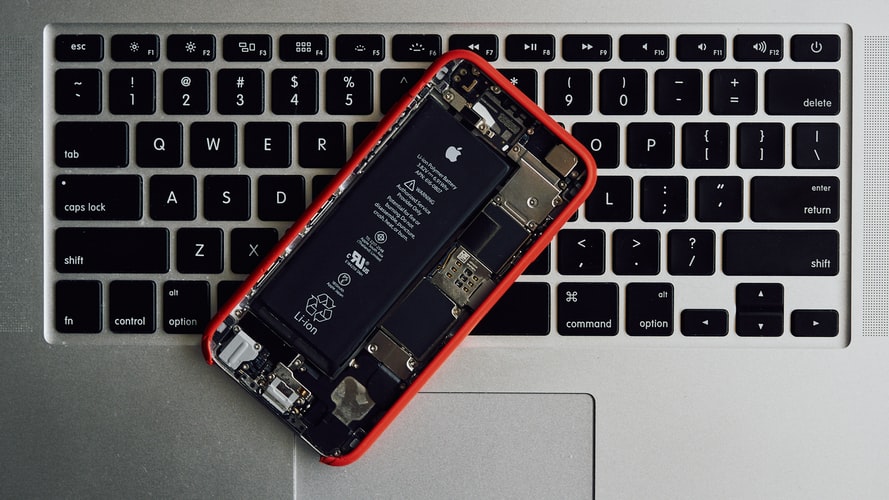 For Apple, manufacturing the iPhone is a commitment that takes on almost divine proportions. The result is, each iPhone produced turns out to be an epitome of supreme quality. They are built to last and explain why even an iPhone several years old still commands a good value.

Unfortunately, despite the highest standards of build quality that each iPhone conforms to, there are instances where it can get damaged. Especially, damage due to water ingress happens to be quite common. Unfortunately, Apple does not provide warranty coverage in such instances, which means you need to visit a reliable iPhone repair shop if the situation so demands.

Does Apple do anything to prevent the problem?

Apple has provided a thoughtful feature in the form of Liquid Contact Indicators that will let you know if your iPhone has recently come in contact with any form of liquid. The feature is standard on all iPhone devices launched after 2006.

And it doesn’t involve any earth-shattering technology either. Rather, the indicator is a small one that usually is white or silvery in its normal dry state. However, the same turns red when exposed to water or any other liquid. It makes it easy for repair technicians too, to understand if your iPhone’s problem is due to water or liquid damage.

Also, the LCI is so designed that it will remain unaffected by the humidity in the air, provided the iPhone has been subjected to conditions that are within the normal usage limit, as stated by Apple. However, the iPhone repair job can turn out to be a bit more complicated if the LCI has turned red even if you are sure that the phone hasn’t come in contact with water.

Things to do in case you drop your iPhone in water

In any case, it is a good idea to follow some standard safety procedures if the iPhone has indeed come into contact with any liquid and the PCI has turned red. In such a scenario, the first thing to do is turn it off. If it has already turned off, refrain from trying to turn it back on again.

Wipe the iPhone clean to remove all traces of water from its exterior. Repeat the same with the ports as well and never insert anything into the ports on the pretext of cleaning the same. You might end up damaging the iPhone further.

Also, never put the iPhone on a charge if it has recently been exposed to water. You might never know how much moisture might still be accumulated within the interior, and the same might lead to a short-circuit. That way, the iPhone repair job might become all the more complicated and costly.

Also, refrain from trying to dry out your iPhone by putting it out in the sun or near any other heat source. This way, you are likely to end up damaging your iPhone further.

Lastly, it’s worth mentioning that all iPhone devices post the iPhone 7 series come with IP ratings for varying degrees of water and dust ingress. What that means is, the waterproofing would be applicable to certain limits, beyond which, you might end up damaging your iPhone. So, the best thing to do is try and protect your device as much as possible and get in touch with an iPhone repair shop at the earliest.