Home Entertainment Do you Know Why Jay z is popular Among The Youth? Read Now. 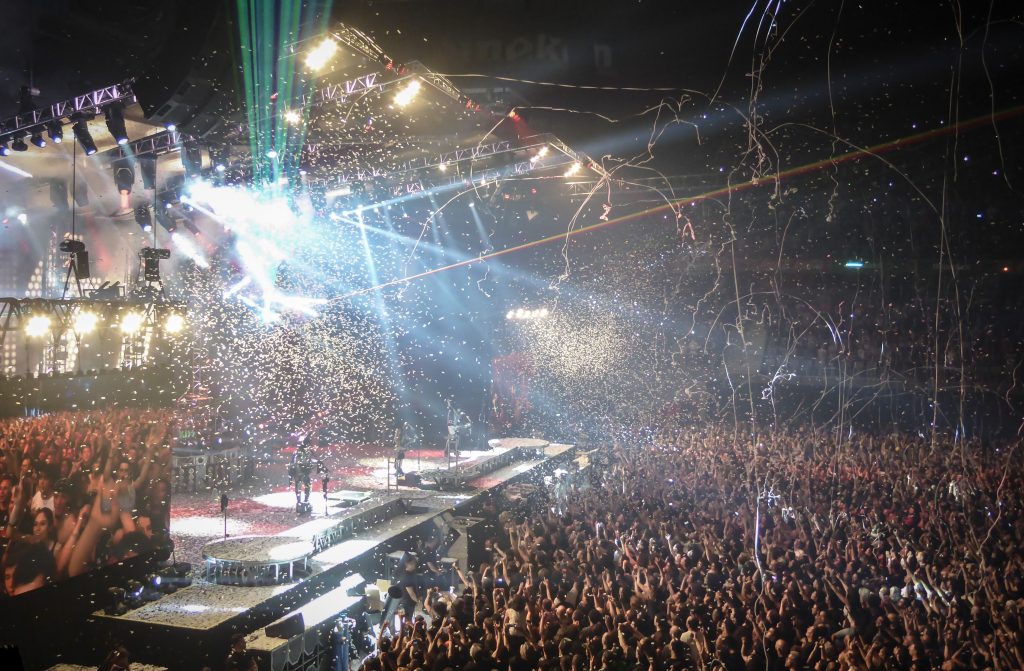 Jay Z is the charming personality and a popular hip-hop artist born and raised in Brooklyn, New York. According to the industry and his fans, he is another name of success. In his career, he wore many hats and covered the distance from the music studio to the boardroom in a fraction of minutes. Needless to say, folks love him every time when he burns the stage with his live performance.

However, there are many reasons we love him, including his outstanding performances. Let’s explore with Dwayne Cross.

He has rags to riches story

Almost every individual love good rags to riches story, and rapper Jay Z is one such example. Speaking of a journey of Jay Z from rags to riches, he wasn’t born with the matching silver spoon in his mouth. In fact, he raised in one of the roughest housing projects in Brooklyn, New York. Regardless to say, Jay Z has revealed in several of his songs how he lived most of his youth knee deep in the street life, but he transformed the stories of those hard times into a chart-topping musical career.

His journey from selling CD’s out of the trunk of his car to becoming a successful music mogul is inspiring for the youth.

Jay-Z’s not a businessman, he’s literally a business

Jay z has followed the principle of hustle – fail – repeat and maybe that’s why his dedication to success has paid off. He established himself as a successful entrepreneur, putting his name on businesses that range from beauty to sports. It all started when he introduced hip-hop record label Roc-A-Fella Records. Jay would later step into the fashion industry with the clothing brand Rocawear, which he formed with earlier business partner Damon Dash. In fact, he is also an investor in skin care and a natural hair company and once was a part-owner of a basketball team. His fans love the versatility he represents and appreciate that there’s no limit to what he can achieve.

The bond and love Jay-Z’s and his wife Beyoncé share is what fans adore and is one thing they love about the rapper. They love the way they both support each other in all walk of life as if their love story is the stuff made in modern day fairy tales. Their togetherness proved to be a success as a power couple. The two would together top the charts and recognized as one of the most powerful couples in entertainment.

He works with an eclectic range of artists

Jay’s different roles and titles, allowing fans of the most popular genres to know who he is. His fan base has grown watching him work with artists like Kanye West and Beyonce and then offering his talents to other genres to get on songs with acts like Cold Play and Linkin Park. His collaborations never seem forced, and many of them reached the top of the charts. His knowledge and passion have inspired other performers to think outside of the box when collaborating with artists in music.

When Jay Z rapped about drinking fancy champagne like Cristal, his fans emptied their pockets to buy a bottle. And when he talked about rocking Tom Ford in his song, the already popular designer got a boost in interest. Whatever Jay Z is interested in, so are his fans and whatever he’s not, loses popularity quick. And maybe that is the reason his fans never miss his live concerts no matter wherever he is performing, his fans reach from across the world.

So, these are the reason why every music lover including Dwayne Cross love the hip-hop artist and a great leader Jay Z. If you are one of those who never attended his live concert in your life, now is the time to bite the bullet. His live concerts are always worth the time and money.