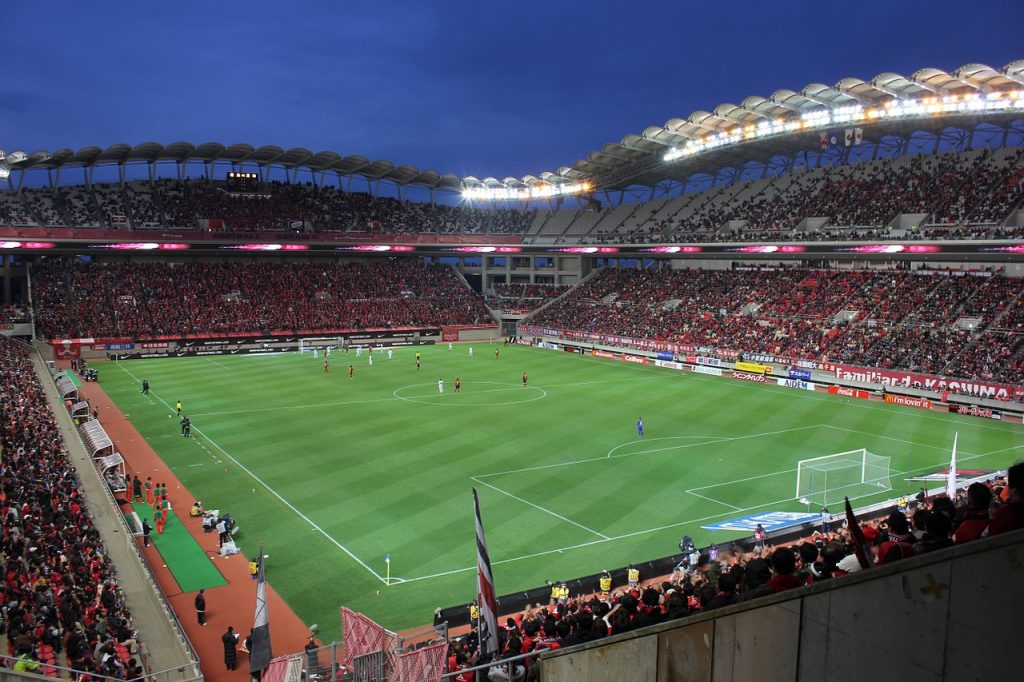 In the world of modern sport, it is unimaginable that night time is reason enough for any game to be postponed because a stadium or a field are not lit. Even amateur, semi-professional, and college clubs have some form of lighting, allowing for games to be played after dark. Although lighting has become a standard in all sports, there are different types of lighting and they are not the same in terms of power and maintenance. In terms of quality, LED lighting is the difference separating big clubs from the small ones. So, what are the main benefits of LED lighting that makes it so superior in the world of sport?

We are constantly concerned about how high our home electricity bill will be at the end of each month. That is why we try to reduce energy consumption but this is not a problem that affects homeowners exclusively. Sports associations and clubs are billed differently but they still have to pay for every minute the floodlights are on at full power. The amount of electricity used is enough to make a small town sports club go in the red, so groundsmen are always looking for options to reduce energy use.

This is where LED lights come into play, pun intended. On average, these sophisticated light bulbs use up to 40% less energy while providing the same intensity of light. Fans are utterly unaware of this fact but when their favorite club signs a famous player or the ticket price goes down, this is partly because of the low energy cost that LED lights contributes to significantly.

Old lighting systems had a control box that was rather hard to operate but LED lights are controlled using a single app. This can be installed on a computer and it even comes as a mobile phone app, which makes it fairly easy to control the intensity of the light, as well as turning it on and off. This remote control of the light is ideal for small fields which are usually upkept by sports staff, like the coach or the club owner, rather than a fulltime electrician. The app also displays the power usage, so you can easily optimize the light in order to save energy without jeopardizing the intensity of the light. You can even set a timer for how long the light will be on, so they automatically turn off after the last fan leaves the stadium.

Another thing that popularized LED lighting was the period of transition from halide light sources. Basically, the replacement procedure is 1 for 1, meaning that no additional columns or sockets are needed. In practice, a 2kW halide modules made from metal are screwed off and replaced by 1.2kW LED lights like the ones Legacy lighting produces. The weight and the sail area remain the same, so the columns needn’t be upgraded nor are additional columns necessary to erect.

Another advantage of LED lighting over conventional bulbs is the fact that maintenance is decreased to a bare minimum. Unlike incandescent floodlights that are full of burnt-out bulbs that give out an ugly picture for the spectators, LED lights last longer. They just have to be cleaned regularly, like after a sandstorm or at the end of winter. They are high up in the air, so they really have to be cleaned but in general, LED lights to require 90% less maintenance. This is because you don’t have to replace any bulbs each new season, nor hire a scissor lift for the maintenance crews to access the floodlight’s top.

The world we live in runs on electricity but the grid is not perfect. No matter where you live, a power outage, even several minutes long, is likely to occur at some point in time. Stadiums that don’t possess a power generator of their own fall victim to outages, leaving the field, the players, and the crowd in the dark.

Even when the power comes back on, conventional lighting systems take time to warm up before they can reach their potential, while LED light turns instantly on. They do not require a single second to power up, so the sky goes from pitch black to full shine in a matter of seconds. LED lightings effectively did away with these awkward breaks when the power goes out midgame and then you have to wait for tens of minutes for it to go back on. The last thing you needise grumpy fans!

After LED light became the standard in many sports, floodlight s got a second life. No longer are games played at night time but the quality of lighting almost matches the one of daylight games.