Home Tech The Most Loved Language by the Top Brands! 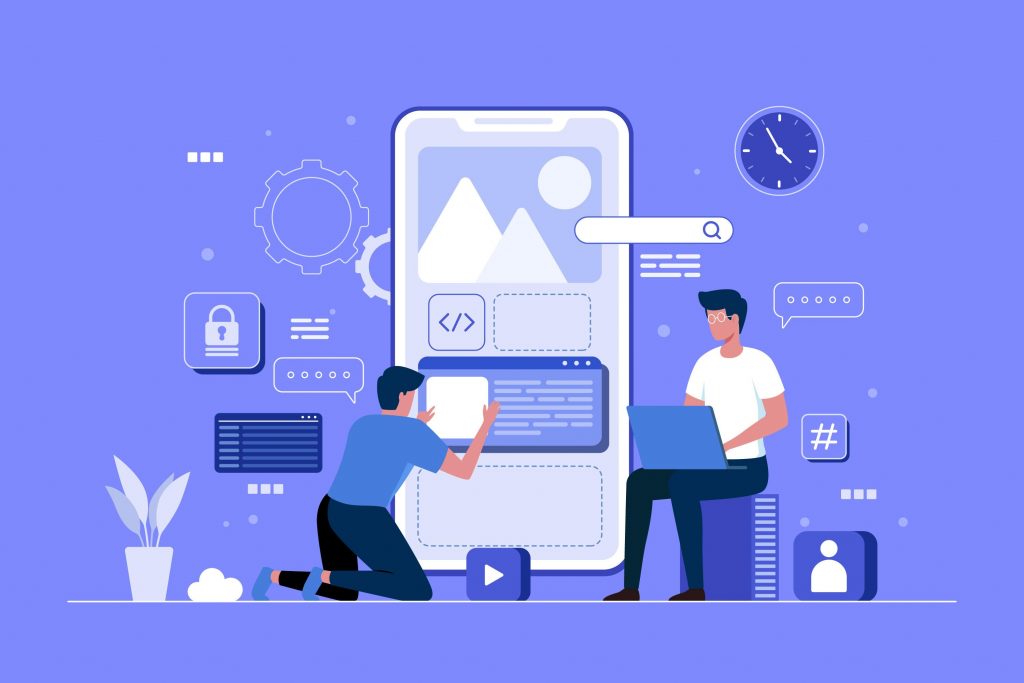 The most general question that keeps scrolling in your mind ever since a lot of transformations in the tech industry. It is, which is the most loved language by the top brands? You must also be curious to know significantly when the tech industry is growing at a high pace. There are several best programming languages these days available worldwide, and to choose 1; is quite a challenging task!

Here, in this article, we’ll discuss which is the most loved programming language to put your hands on, that will be apt in any conditions, and the one which is most popular among the top brands. We will further feature all the usability that the language renders to its users.

Java: The Oldest and the Most Popular One

Java is experiencing constant developments for its effectiveness and efficiency as a programming language and it’s been decades now. It has celebrated its 25th anniversary in the previous year, 2020. It is being the oldest and stable one. It has never lowered its importance in the years and will probably not be going to in the upcoming years. The greatest reason behind its stability is its most outstanding feature which is platform independence. Consequently, the Java programming language is broadly adopted worldwide and is the most loved one by the top brands.

Its platform independence features will enable users to work on many varying sorts of computers, requiring computers must have JRE installed in it. Those include Linux/ Unix computers, Macintosh Computers, PCs running on Windows, and so on, including mobile devices.

The most fantastic thing about Java you must know is, being the oldest language, almost all of the top brands worldwide are build using the Java language. It includes many sectors, such as retail, banking, insurance companies, etc.

Java is deemed to be a simple language that arrives with a library of classes. Unquestionably, the usage of Java has no sign of declination. Alternatively, we can say this is a language that is evolving year-by-year fusing durability with innovations. Also, it is a popular language within industries and numerous developers, if compared to additional programming languages such as C++, C#, Ruby, and so on. Mostly, the applications of Java include:

With such usage and applicability of Java, it is much popular among developers. Since Java comprises majorly English-similar syntax, including the least special characters, the developers pick this language to learn first as it is much more manageable and simple to learn. There are many other perceptions why Java is preferred over other languages. They include:

Java Being the Aptest and the Most Loved Programming Language than Others:

So, we can say now you must be having a precise explanation of why Java is the aptest and most loved programming language than others.

Jotting Down the EndNote:

We can sum up that Java is the most popular programming language among the top brands and will continue evolving in the upcoming years. Also, it is going to become an indeed strong programming language in subsequent years. Even, it is practiced much more ordinarily in your everyday living more than you might imagine. It is utilized on building famous websites that you must have even used including, Google, LinkedIn, eBay, etc. Moreover, Java has practical advancement protocols, including everlasting advancement in security and enforcement.

It can be concluded that, if you’re thinking to opt for the Java programming language in your next project, mark it; it will be the best decision you’ll ever take. All programming language must have their strengths and weaknesses. That’s so is with Java. It is no different that there are also a few drawbacks, but it holds a truckload of advantages too.