Home Tech Before going with a full-fledged version, it is crucial for you to make an MVP 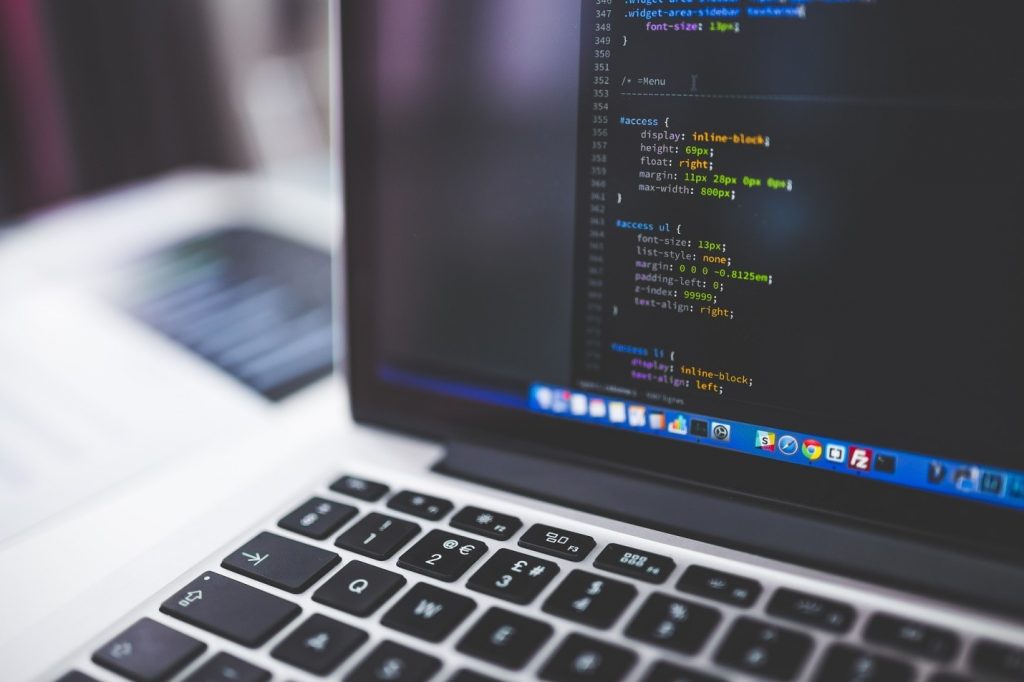 You will find countless definitions of Minimum Viable Product (MVP) online. It was Frank Robinson who came up with the core concept of MVP. Later on, startup consultants like Eric Ries and Steve Blank promoted the idea. While explaining MVP, Eric Ries stated: “The minimum viable product is that version of a new product which allows a team to collect the maximum amount of validated learning about customers with the least effort.”
It lets you predict if the market will receive the product well. The movie The Social Network by Aaron Sorkin and David Fincher shows how Facebook initiated. It was Mark Zuckerberg, Andrew McCollum, Duston Moskovitz, and Chris Hughes, who created Facemash. It served as a universal directory for the students of Harvard, but the increasing popularity compelled Zuckerberg to include other universities. And gradually, it went global.
It is hard to believe that apps like Facebook, Uber, and Airbnb were simple at the first stage. Before ushering into the full-fledged version, the developers created simple versions with core features. Slowly, they sophisticated their apps by adding further facilities.

Now that we know the main reason for an MVP is to test the product in the real market, it is important to understand the critical traits it has. Technopedia highlights three main characteristics of an MVP:

A Minimum Viable Product (MVP) is, therefore, a shortcut into the market.
Benefits of an MVP
We are all aware of how the market keeps fluctuating these days. Trends change every day, and there is no chance that you can survive with a singular design concept for the whole decade. The MVP tests your product within limited time and budget.
Following are some benefits of having an MVP before the full-fledged version:

Starting with a Minimum Viable Product (MVP) enables the team to focus on the core values and function of the software. You cannot incorporate all the features in a single app. An MVP will help you to filter out the meaningful features. You will examine your vision by testing it on the target audience and determine best practices for your app.
The audience also gets an idea of the nature of your product. They will get an insight into your motives and help you move on to the next stage of development.

When all excess features are at bay, the developers do not get distracted. Also, as the product is simple and small, developers do not face complexities when trying to find a bug. Spotting and fixing the bug is pretty easy on an MVP. In contrast, a software enriched with features takes a whole lot of time for worm-detection.
If you verify your hypothesis with a plain MVP, the extent of potential rework stays at the lowest line. There is no harm in enhancing the features later.

By releasing an MVP, you put your vision in front of the prospects. If you are the only one with this idea right now, you have the chance to start building relationships with customers. With these people on board, you can communicate your idea and know how well the market will receive it. Your customers will shape the future of your app through constructive feedback.
It is an incredible time to build a loyal customer base. The early adopters will help to spread your word in the market. People these days rely heavily on online discussions. Whether it is about downloading a chat app like Hookt or a game like Harvest Frenzy, they will check out its online rating and overall AirG reviews.

Speeding into the well-developed version may seem logical, but going at intervals brings in better rewards. By keeping a check on customer requirements, you can integrate features as per their needs. The best part is, you can avail of new tech as it crawls into the industry. This way, the product will stay relevant in a saturated market.

What impacts the cost of an MVP?

It is natural to have doubts about the cost-effectiveness of this method. Some people may assume it equals to creating the same product twice and is, therefore, time-consuming. Yet, this is a wrong opinion. An MVP is the first draft you launch in the market. You don’t have to rewrite the basic algorithm twice. Instead, it is only the addition of further features on the core idea.
Following are the attributes that influence the total price of an MVP:

MVP is all about increasing efficiency, improving customer relationships, and product quality. You cannot expect the cash to roll in the next day of your launch. In fact, prep up for some serious pitfalls. And it is not only you. A few big shots in the industry went through extremely exhausting phases. Clash of the Clans had to discard 14 apps before they settled on the final design!

We hope you will be rocking the stores with a fabulous product!
If you have any queries, feel free to comment below.

Andrea Bell
Andrea Bell is a blogger by choice. She loves to discover the world around her. She likes to share her discoveries, experiences and express herself through her blogs. You can find her on Twitter:@IM_AndreaBell