Home Business How to prevent my Mobile Screen from Breaking? 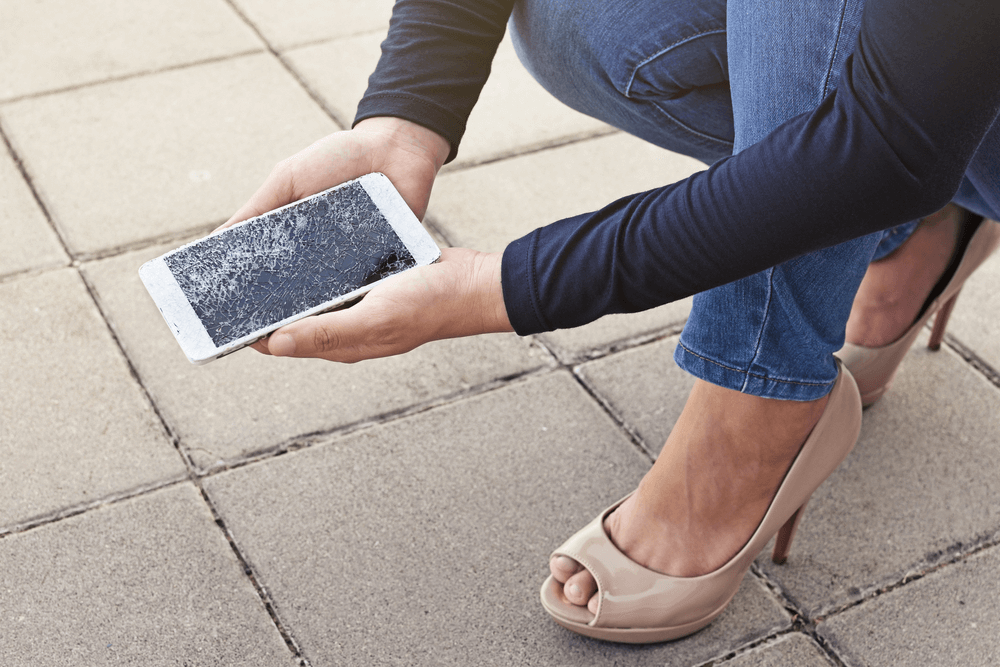 Approximately two-thirds of users have ever had a problem with their smartphone’s screen.
We’re interacting all day with the mobile phone, so it’s very easy that at some point we can deliver the dreaded death blow. A blow that does not have to be extremely strong; it is enough that it is certain.

Humidity is probably the easiest thing to avoid, although it is not enough to avoid approaching places with water or shelter from the rain. There are other equally harmful environments that seem less dangerous, such as the bathroom. Who hasn’t ever entered their smartphone into the bathroom while showering? Believe it or not, water vapour is capable of getting into our phones and leaving us without service. These moisture problems don’t apply to waterproof smartphones… obvious

Scratched screens, to a greater or lesser degree, are a problem that affects 100% of users, but in general, are not a cause of screen change. The best way to avoid these scratches is to avoid storing your phone with objects that could damage the screen, such as keys or coins. It is advisable to protect the phone with tempered glass. These tempered glasses are very resistant, and besides avoiding scratches, they are capable of absorbing impacts, saving the integrity of our screens.

Screens with larger and larger and fewer frames, so it is increasingly easier to break if the phone lands on the ground. Phones such as the Xiaomi Mi Mix which is very well assembled have a high probability of their screen splitting if the phone touches the ground due to the narrow edges of its front. It is necessary to use tempered glasses that fit perfectly so that they cover the whole surface of the screen. Otherwise, the crystals will not be efficient. In addition to tempered glass, the use of a protective cover is more than recommended. The most comfortable, aesthetic and economical are those made of silicone. But these are not the best for protecting our smartphones. They protect your phone from scratches but not stronger impacts. Although they are certainly better than metal sleeves, which absorb absolutely nothing, they can even cause major damage to our phones when hit. There are cases that specialize in shock absorption. These can be very useful but quite ‘ugly’ and bulky.

In the market, we can find other, more modern solutions such as liquid screen protectors, but the truth is that they are not used too much and hard to get due to less accessibility. It’s not very popular because it has virtually no advantage over a perfectly fitting tempered glass.

Temperature changes in our phones are responsible for many of the screen breaks. Continued exposure of a smartphone to the sun causes the temperature to rise inside and out, widening (we talk about distances measured in microns!!) the electronics. When cooled, these components return to their original state. These changes weaken structures and can cause screens to break. I have seen many users saying in astonishment, “I didn’t drop it, it broke on its own.” When this happens, the reason is usually the exposure of the phone to extreme temperatures.

Mobile insurance is increasingly sought-after protection for smartphone users. More and more of us have had to face a screen repair, so it is logical to try to avoid it at all costs. There are currently very interesting mobile insurance policies, with very interesting prices and that do not require large paperwork or wait to hire them.

The last recommendation we can make is that we have common sense and make use of our smartphones with affection. Surely in this way, we will avoid the most dangerous situations and provide a long (and healthy) life to our phones.

Satyajit Routray
Satyajit is an entrepreneur, business graduate, content strategist. He is passionate about writing stuff for startups. His areas of interest include digital business strategy and strategic decision making.