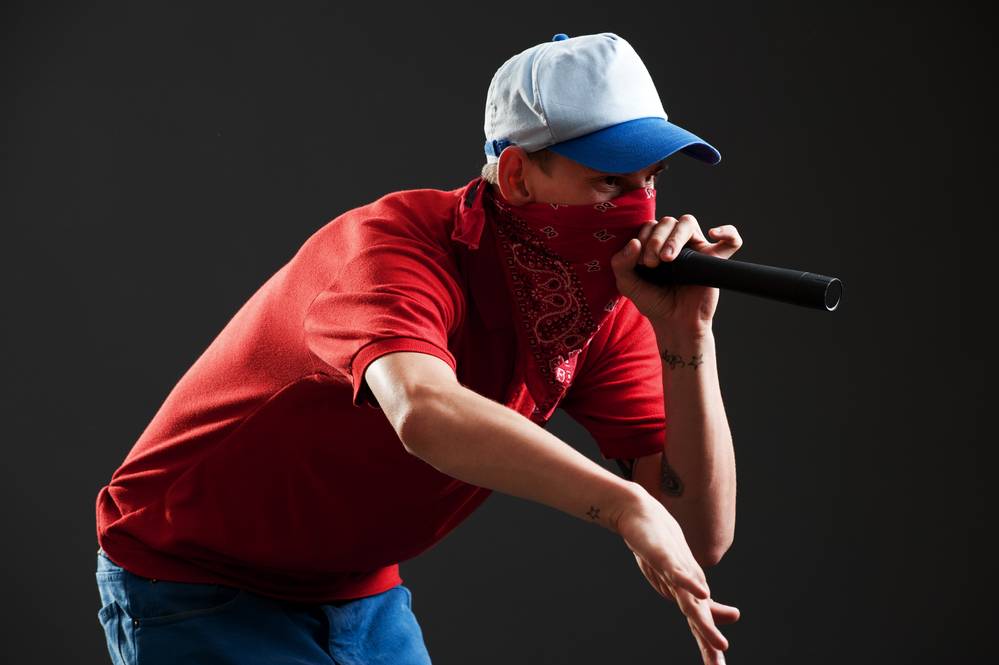 An Ultimate Guide on How to Start Your Rapping Career

The hip-hop genre is at its peak right now and no matter which country you are from, rapping is a good career option if you are passionate enough. But before we go any further, let me ask you this. Do you like rap music? Who do you listen to except Eminem and Jay Z? If you are here because you think being a rapper will make you look cool, then this is not for you.

Being a rapper is not that difficult. Being a good rapper requires practice and skills. But making a name for yourself and launching a successful rapping career is a feat that requires all your energy and time. Even if you are talented at writing killer lyrics with brilliant rhyme schemes and can deliver a sick rap, that may not be enough. Your raps need to reach the audience for which you need to market your songs.

In this article, you will find an ultimate guide to help you start your rapping career.

Rap itself is a genre but it has subgenres as well. A skilled rapper may be able to rap in more than one genre but that is not true in most cases. Especially for a beginner, you need to decide the genre you want to rap. There are many sub-genres such as:

Research the subgenres while listening to various artists and see which one seems more relatable to you. You may think gangsta rap is cool and you like to listen to it but that does not mean you may be good at it. So, you need to explore yourself and see which one fits your personality and which one can you deliver without sounding like an amateur.

If you want to be a rapper, it is a prerequisite to writing your own lyrics unless you can afford to hire a lyricist for you. Writing lyrics requires you to formulate ideas and concepts first which isn’t that difficult. You just need to be observant and find inspiration in your surroundings. But using words to portray your concept requires you to have good vocabulary and skills to rhyme words.

Rhyming words can make your rap better, and they also help you emphasize the beat while delivering the rap which easily engages the audience drawing them closer to you. So, learn how to write a rap song for beginners once you have increased your vocabulary. Having extra words in your arsenal will also help you rhyme better when you start writing the lyrics.

Once you start writing lyrics for your rap songs, you will also need supporting titles for them. When picking a title, think of a catchy one. There are various types of titles but in the majority of cases, titles represent the gist of the idea or concept of your song.

Although, many artists at times prefer to give ambiguous titles to their work leaving the interpretation up to their listeners. In the end, whether you choose an ambiguous title or a related title, it should easily arouse you’re the interest of your listeners.

Composing your song is the most important and time-consuming part of the whole process. Creating a rap flow and writing your lyrics accordingly work better. Always create the beats first and write the lyrics later. This way when you are writing you know what kind of rhyme schemes you will need and where to put rhyming words to accentuate the beats.

If you are a beginner at creating music, stick to simple beats or get your beats online. Do not opt for complex rap flows! You have time to do grow and learn how to manipulate rap flows! Good rappers change the rap flow in their song to make it sound more interesting or to change the mood or setting of the song which makes the listeners go ‘Whoa’.

How would you know whether what you have written will sound good or not? Simple! Practice! Even if you have written only 4 bars, practice them out loud. Record yourself when you practice and listen to how you sound. Often, you may think that you have used the rhyming words correctly, but when you rap out loud, they don’t sound impactful. You can also try rapping out different rhyming words that match the main theme and sub-themes of your song and then write them down.

Practicing your rap out loud will also give you control over the beats which is a very important part of rapping professionally.

Now this one is optional! But beginners who start freestyling have more potential to succeed than others. Freestyle rap makes you creative and you develop a quick-thinking process where you observe your opponent and swiftly come up with rap lyrics. This will not only increase your rapping skills but will also allow you to be heard by a wider audience who appreciate hip-hop.

Usually, rap battles are organized by YouTube channels, and they upload rap battles on their channel which will give you internet presence and more hip-hop enthusiasts will be aware of your skills. But at the same time, rap battles are not for you if you get easily offended. For you to freestyle during a rap battle, you need thick skin, creativity, and confidence.

Tags :
how to write a rap song
rapping
Rapping career
tips on rapping

Ashaka is a restless writer and a curious cat who loves to constantly learn new things. She loves to read and always carries at least one book with her wherever she goes. She is an ambivert who just wants to gain and share