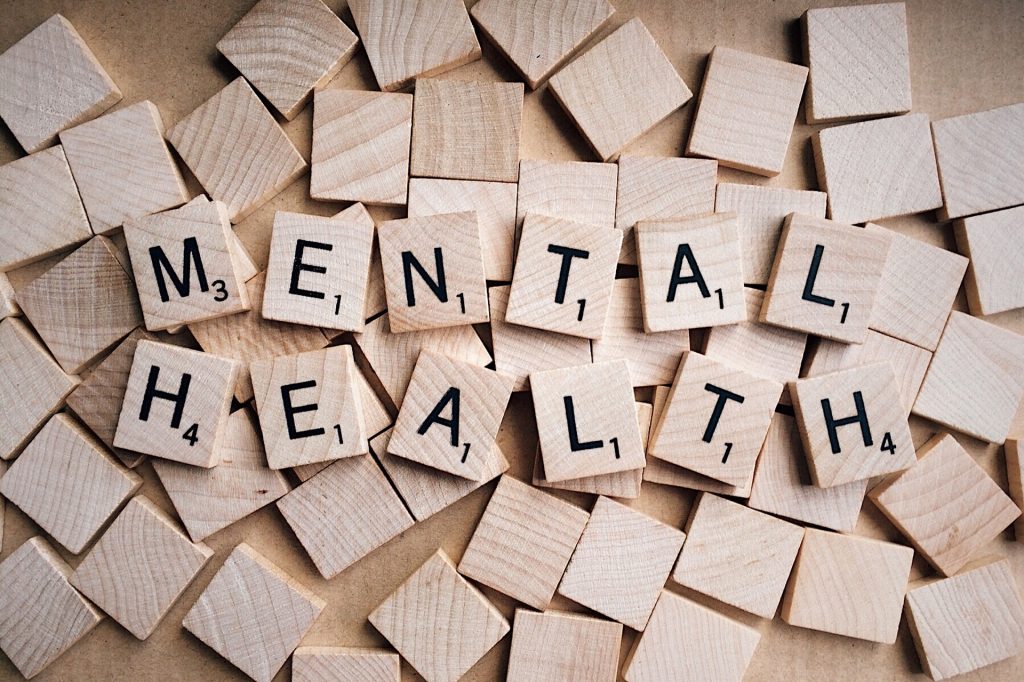 Do you know there might be other weird unusual mental diseases you might have never heard of? While some mental problems such as depression or anxiety disorder might be something that is well-known or you have probably experienced, there are some that haven’t gained a level of notoriety.

Mental disorders no doubt can be challenging and can severy impact one’s life. Well, it can be more serious for someone living with a rare mental condition. Someone who is finding it hard to understand what is going. A family who are at a loss on how to handle the situation and doctors who sometimes misdiagnose or mistreat the problems. What are these rare mental conditions? Here, Connie Lynn Culler, a lifestyle and mental therapists examine 4 rare mental disorder everyone needs to know.

Is just as real in the real world that these conditions are named after them. This is a rare mental condition is a disorientating condition that affects one’s perception of size, body image, and time. The person observes the sizes and shapes of their body parts wrongly and may see things smaller or blogger than they really appear. Connie Lynn Culler says the cause not much can be said of the causes of the mental disorder, but migraine, brain inflammation, or temporal lobe epilepsy can lead to AIWS. This can b terrifying and can lead to panic attacks in kids. People in their early 20s with brain tumors or a history of psychoactive drug users can also be affected.

This rare scary mental disease is characterized by the belief that the “alien hand” has a mind of its own and is not in control of the owner. The hand acts and moves at its own free will without the person’s knowledge. It can be involuntary reaching and touching or stroking the face or the hair without the person’s will. In extreme cases, it can be ripping off clothes, self-inflicted choking or punching, or even scratching the body to the point of blood. Some people can develop alien hand syndrome as a result of other illnesses such as stroke, trauma, or Alzheimer’s Disease. It can also be linked to brain surgeries in which the two cerebral hemispheres of the brain have been separated.

This condition is another rare mental condition wherein a person has irrational beliefs that someone in their life may be their loved ones or a group of people has been replaced by an imposter.  the delusional misidentification syndrome was named after Joseph Capgraswho was the first to describe it. The person with the syndrome act normally except when they are around the “supposed” imposter. Hence, it can be very disturbing and frustrating for the person and those around them. Capragas syndrome can occur as a result of other physical or mental illnesses such as diabetes, traumatic brain injury, dementia auditory hallucinations, formal thought disorder, or memory, and visual-spatial impairments. People suffering from this disorder can often get furious and even become violent towards the imposter.

Connie Lynn Culler describes it thus: Imagine a case where you have your 2 legs and hands healthy, and functioning properly. Yet you are still overwhelmed with the feeling that something is strange about them. Or they don’t belong there and you want them removed. You are even already seeing yourself with amputated limbs. If you are wondering why anyone will want to remove limbs in order to feel complete, it’s a result of Apotemnophilia also referred to as body integrity identity disorder (BIID). Of course, it is hard to find a doctor that will get rid of healthy limbs. That is the patients sometimes often resolved to harm themselves by shooting the leg or cutting off a finger or in order to necessitate amputation. This condition can be challenging to treat as the victims only carry out these acts in secret and do not seek professional treatment. However, there is not yet much that can be said of the causes.

“These are mental illnesses are still in their infancy stage and there are more to be researched on the causes, symptoms, and treatment. “However, anyone suffering from these rare mental conditions should seek help immediately,” Connie Lynn concludes.

Connie Lynn Culler
Connie Lynn Culler is always thrilled to elevate humanity to spark, share, and sustain well-being. Helps people to get to know the true self and be aware of the inner self too.