Home Tech What are the Risks of Artificial Intelligence and can We reduce them? 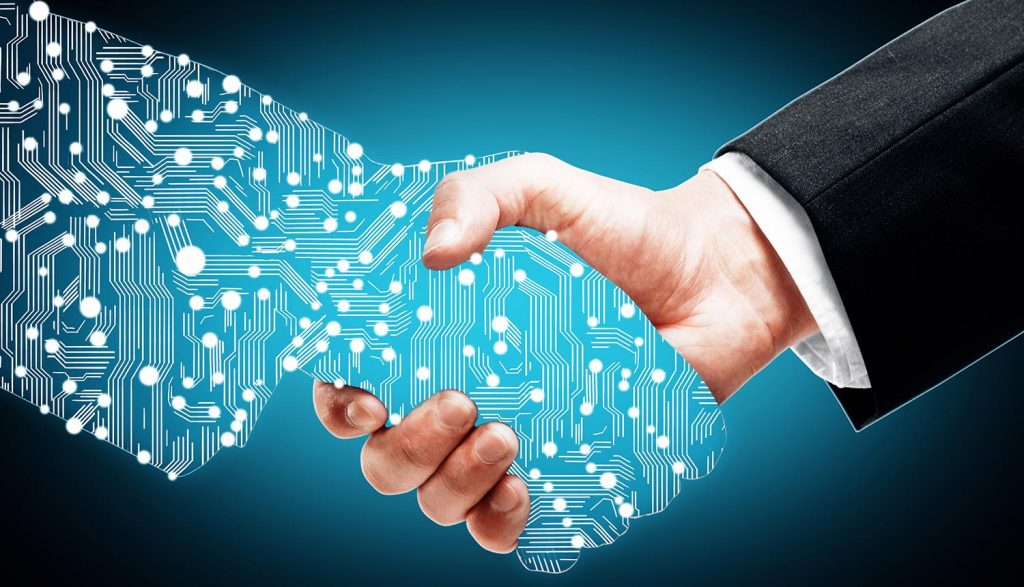 The world turns to Artificial Intelligence with the continued growth of technology. We now have self-driving cars, intelligent face scanners, and so on but there are concerns about AI. Concerns are spreading among the populace. For the scientific people, it’s about the potential for damage should AI be used for nefarious purposes. For the science fiction people, Skynet comes to mind.

Summarily, Artificial Intelligence is a self-thinking machine. Artificial intelligence is referred to as computer technology, which is about machines that have been programmed to perform work requiring human thoughts. One of the easiest examples of this that comes to mind is self-driving vehicles.

IS ARTIFICIAL INTELLIGENCE TRUKY A THREAT OR IS A MEDIA HYPE

The threat arises when a narrow AI is tasked with the duty of causing chaos or when there is the intentional creation of general artificial intelligence. So, there is the threat of Artificial Intelligence and it is not just a fad created by the Media for engagement. Humans still have to oversee the tech in order to reduce the threats that are attached to it.

To see the ways by which Artificial Intelligence can be threatening, read on.

The Risk of Artificial Intelligence

Imagine warfare being fought with the use of weapons integrated with Artificial Intelligence systems. That would be terrible as the aspect of morality which guides man in the conduct of warfare would be dispensed with. This kind of warfare could even be more targeted as such a weapon’s system can be used against certain people. Overall, the Artificial Intelligence would be programmed to achieve would be victory and it would look for that victory, no matter the cost. Chilling isn’t it? This form of warfare would be deadlier as obtaining Artificially Intelligent would be cheaper than obtaining nuclear weapons.

Potentially Trivialisation of Human Labour and Deepening of the Social Divide

The major risk of Artificial Intelligence is that it can displace the need for human labour. This won’t be the first time technology would cause unemployment but it could be particularly devastating as unlike technology that does the heavy lifting in industrial work, there would now be the technology that would “think” for the industry without the input of humankind.

Minimizing the Risk of Artificial Intelligence

John Peterson
John Peterson works as a writer for the magazine ‘Shop and Buy.’ He is from London and has four years’ experience as an academic writer, blogger, and news writer.