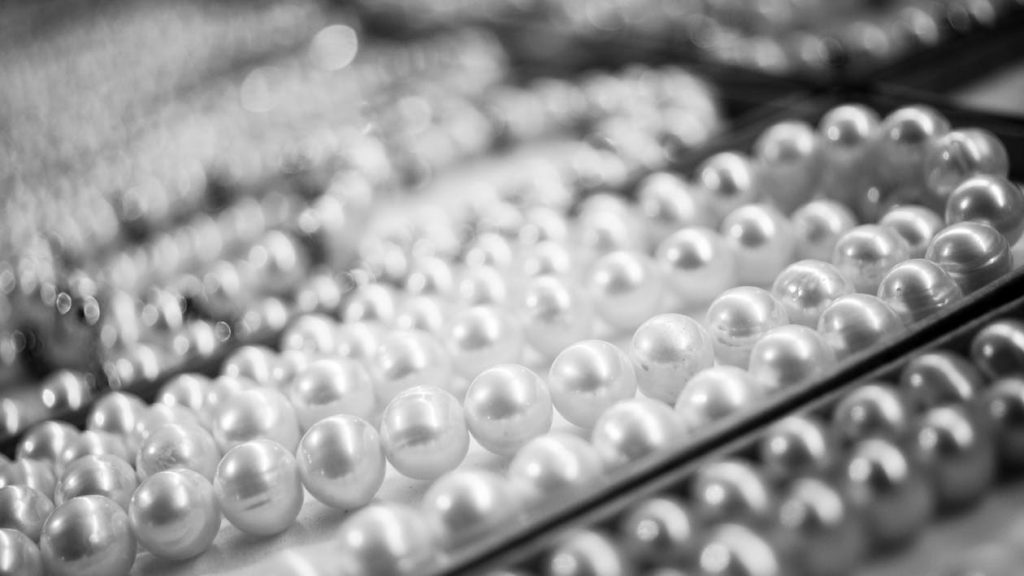 Pearls are timeless and priceless pieces of gemstones that have been a part of our history for centuries now. And despite them being around for so long, their popularity continues to reign high even to this day.

However, aside from knowing how exquisite these gems can look in accessories, there is still so much we don’t know about these pearls in general. So let’s explore their story and find out some of their secrets we might not have known until now.

The thing that makes pearls unique from the rest of the well-known jewels is how are they extracted.

Almost every single gem is created within the Earth’s crust when the magma is cooled down under high levels of pressure. They are mined and then further cut or polished to be a piece of jewelry. But pearls are different.

It is the only known jewel that is known to come from a living organism and remains in its natural form to be used to make accessories. These pearls are created within oysters and mussels through a natural process and extracted when they have reached their full growth.

Quality pearls are unique in their color, shapes, and sizes. But they can be mainly classified into four main types of pearls-Akoya, Freshwater, South Sea, and Tahitian pearls.

Akoya pearls cultivate in the Japanese and Chinese deep seawaters. They are well known for being the best out of the different variety of saltwater pearls and for their beautiful spherical shape with an exquisite luster which is a bonus part of its appeal. Then there are freshwater pearls that are not as valuable as saltwater pearls but have affordable rates to be bought by the people varying from different classes.

South Sea pearls are the rarest pearls of them all. Their sizes are more prominent, making them about ten times heavier than the average piece. They come in shades of golden and white and cultivate in the Philippines and Australian ocean water. The Tahitian pearls are most commonly known to be black pearls- but you can also find them in different color shades such as green, blue, purple, and grey. You can find these pears in several areas such as the French Polynesian islands.

Pearls have been a part of our history for a very long time. The first-ever pearl to be found from the past dates back to around 2300 BC. It was the time when pearls were used as a trading source by Harappans in exchange for wool, olive, and leather from the Mesopotamians.

Furthermore, it’s known that not more than 1 out of every 10,000 oysters contain pearls in them. And since their popularity continued to rise, the excavation for these pearls, by fishing for them in deep-sea waters, has led to the reduction of wild oysters throughout the world.

Even though most pearls are artificially cultured, the issue of the depletion of the oysters has yet to be solved, which is why natural pearls are one of the rarest gems to be found in our current history.

The La Peregrina pearl, which means “The Incomparable,” is one of the most famous pearls known to humankind to this day.

The reason behind its popularity is due to its size, which has been estimated to be around the egg size of a pigeon. And that’s not the only reason why it is considered so famous.

This pearl has been around for almost more than 550 years and has been passed down to different royal families and well-know personalities during that time. It has had many people such as the French emperor who was Napoleon III, King Phillip the II from Spain, the royal family of Queen Mary and Elizabeth Taylor who was a highly acclaimed British American Actress in her time.

A Japanese farmer, Kokichi Mikimoto, was the first person in 1893 to culture an artificial pearl through a farming method that has been practiced and continued to this day.

However, the process of cultivating these pearls is not that easy. The reason being is that because each pearl bead harvests after different intervals and takes around six months to almost two years for them to be artificially cultured in pearl farms.

The process begins by farmers who place a nucleus inside the mollusk and wait for it to recover from the implantation. Once the mollusk does that, it starts adding layers of nacre around the core which, within the time frame mentioned above, is created in different pearl culturing farms around the world.

Christine Rudolph
Christine Rudolph is a passionate Heath & LifeStyle blogger. She is an enthusiastic writer, inclined towards ever-changing trends. For more updates follow her on Twitter @RudolphBlogger.