Home Tech Looking forward to switch to an Electric Car? 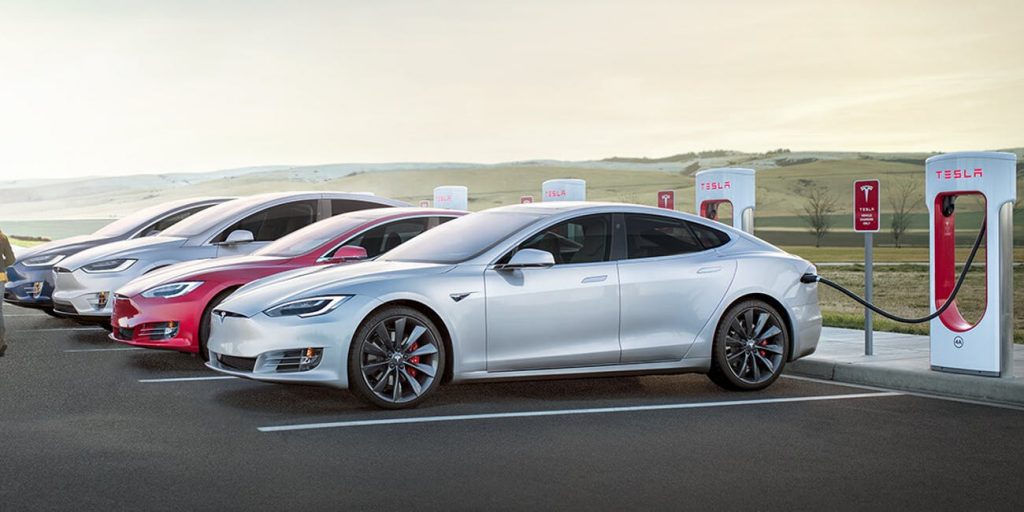 When we can have an option over petroleum in our vehicles, we don’t have to think before choosing it. Definitely, Electric cars have proved to be way safer for the environment and the best choice option. As they offer environment-safety and longer range which has resulted in its success and accomplishment. Undoubtedly, the benefits of electric car ownership have shown tremendous growth from years. According to the gadget guru Shylesh Sriranjan, driving an electric car can be fun, let us ponder on for its options!

Audi E-Tron, an SUV car solves the purpose of a smart car more than a normal electric car.    This SUV smart car is known for its high speed, covering 249 miles with a speed of about 124mph. Also comprises of an electric motor on every axle, and has cameras instead of mirrors on the sides. It makes itself more appealing when it comes to battery life, it takes 80% battery while running for 30 minutes. 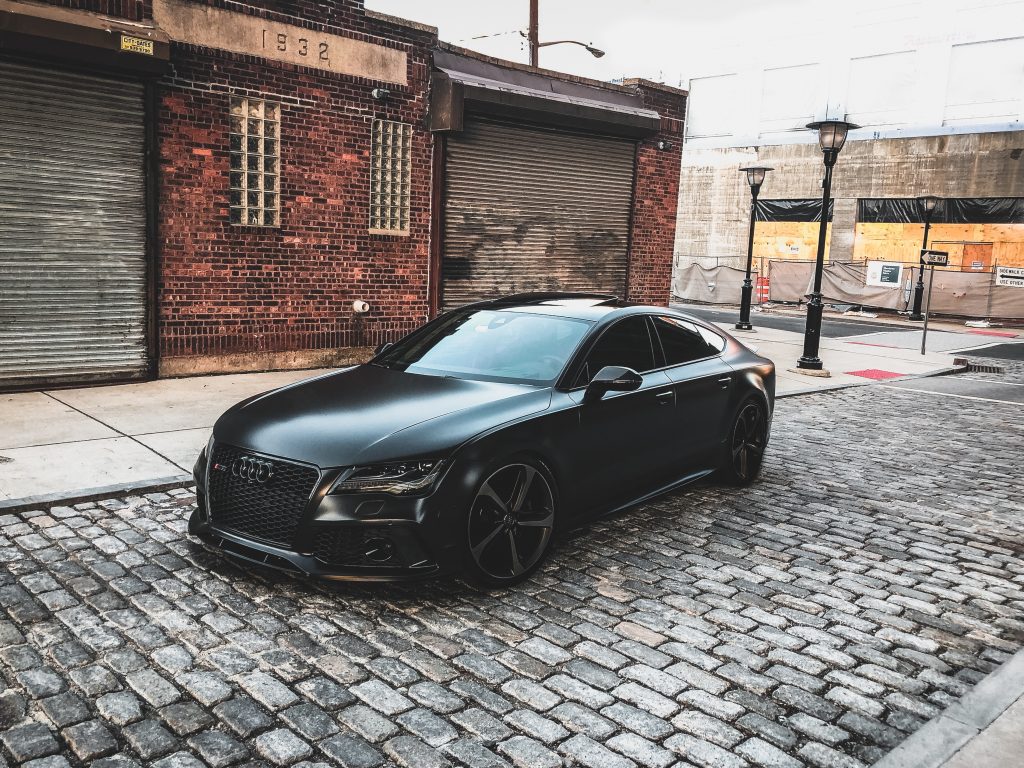 Kia e-Niro has a massive trunk and also a good range of 282 miles. Unfortunately,  this SUV does not fulfill the requirement of attractiveness as compared to its rivals. But it has a good battery backup as its decent charger that can full battery almost in an hour. 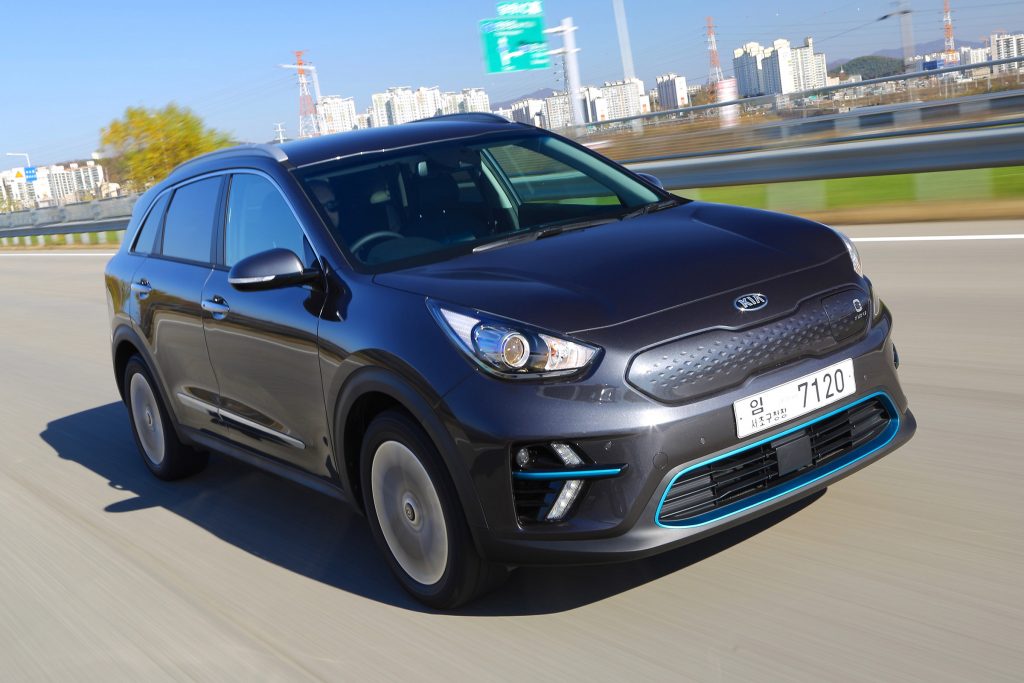 Polestar 2 which is lined up for 2020, it is believed that it will resemble somewhat with Volvo. Surprisingly, this Scandinavian-made would be a budget-friendly electric car having a range of 310 miles. The first car to run Android naively along with its Spellbound beautiful interior makes it most preferred one. 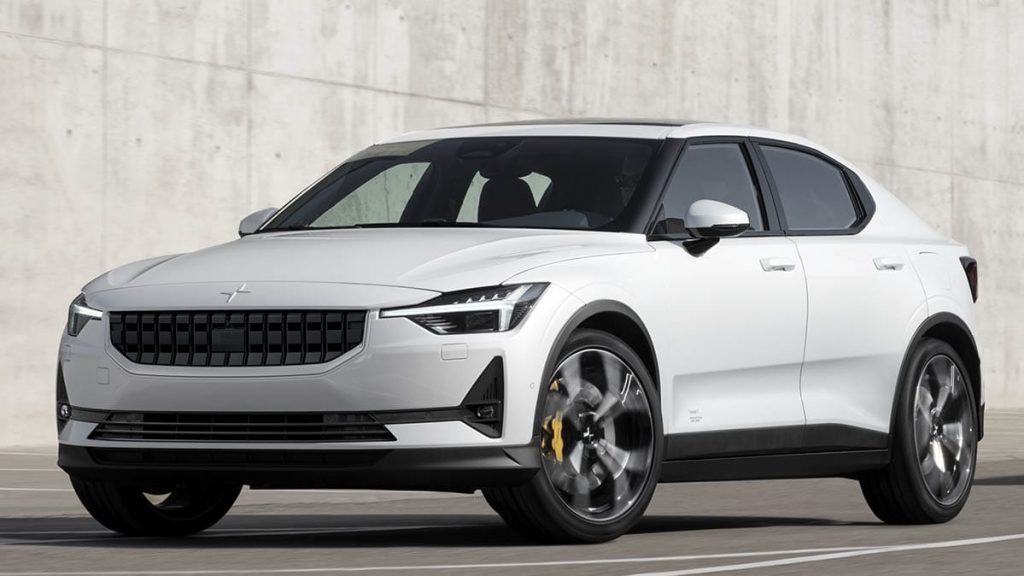 When we look for the best options in cars, Tesla indeed comes on a priority list. In its electric model, Tesla S 100D has a 17-inch touchscreen console along with a range of 335 miles.

A 7-seater car has a proficient controlling system, desirable speed, and handling components, which makes it the most appealing one. 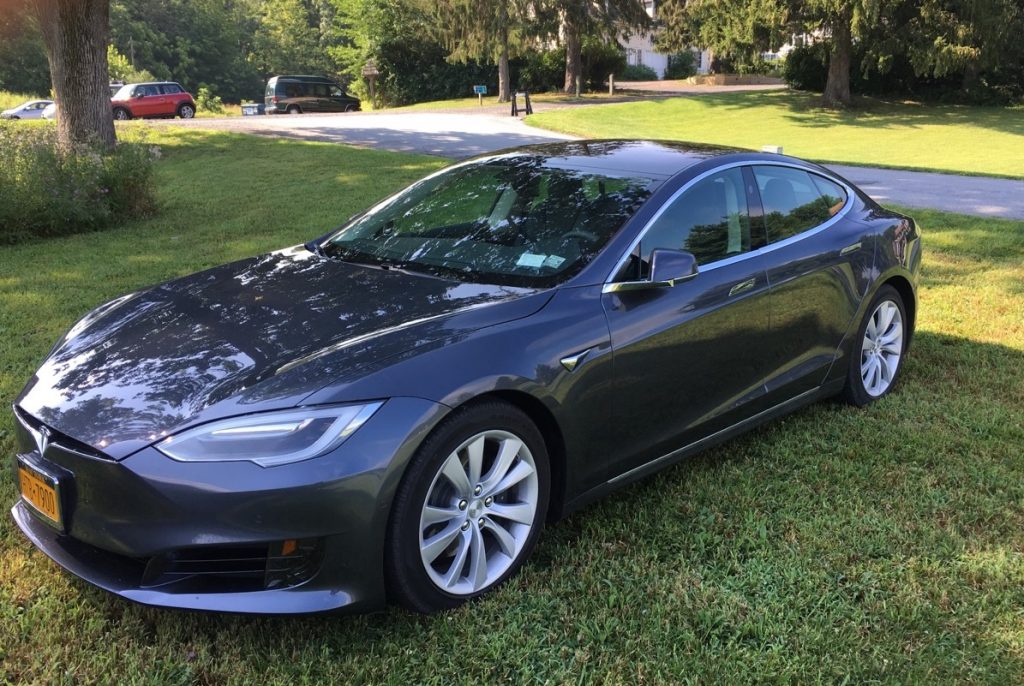 Hyundai Kona takes only up to 1.5 hours to fully charge the batteries, that is much quicker than its rival electric cars. Its 64Kwh battery offers riders a range of 300 miles, which is a very long range in itself. Moreover, its greatest concern with safety along with a practical five-door saloon makes it different from others. 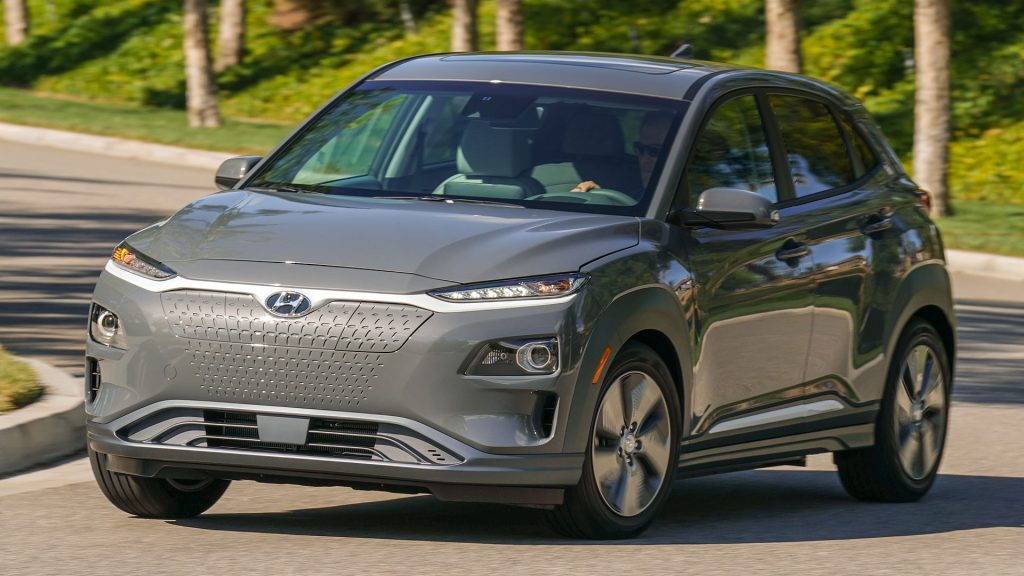 Expected to be in markets in the coming year, Mini Electric is about to enter in the electric range. It can have improved performance along with a long range of 200 miles and a good battery backup. Other specific features are still unknown to the public. But we hope this new electric car will meet the expectation of people soon. 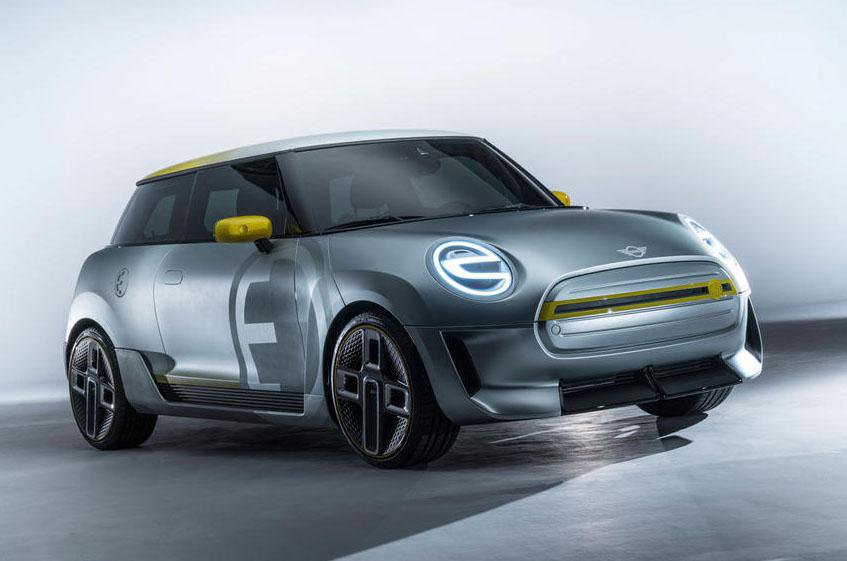 When the budget is of no concern while buying an electric car, without a second thought you can go for BMWi3. It features include the standard navigation system, automatic high beams and LED headlights with lamps. Comprising of a serene interior, eco-luxe image and a zippy acceleration make it a quite impressive one. 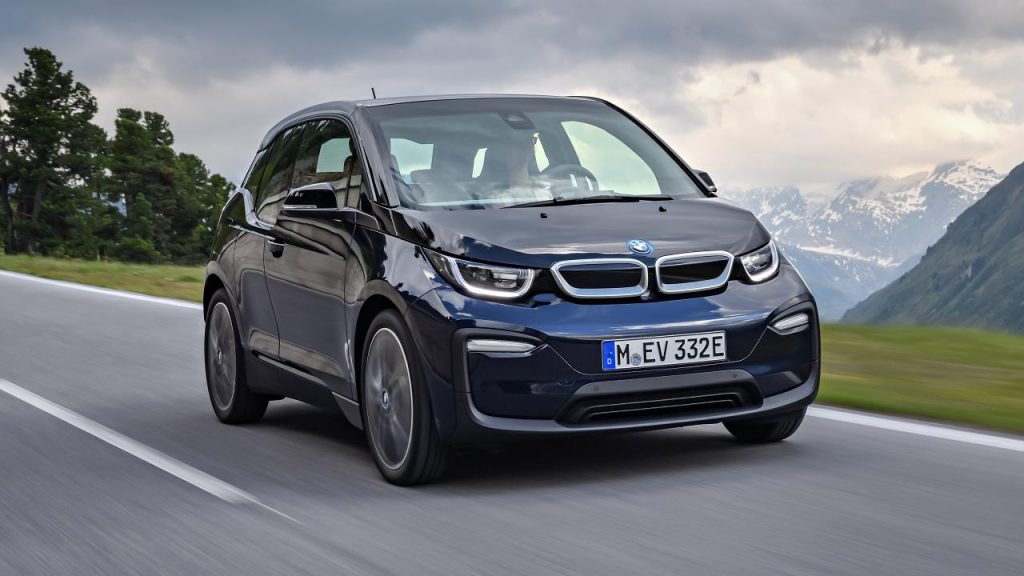 Electric Vehicles may seem complex and much feature-embedded to most people, though it proves environment-friendly. It also offers a quick ride, no engine noise, and a battery backup, according to Shylesh Sriranjan. We can consider different options when planning to buy an electric car, according to our technology need and other features.

We hope you enjoyed. Share your experience below in comments…

Shylesh Sriranjan
Shylesh Sriranjan from Melbourne, Australia is an expert in the world of technology and gadgets. He possesses the knowledge about the latest market trends and technology. For the gadget lovers, He is a source for news and data on the most recent and most prominent #tech #gadgets from around the globe!