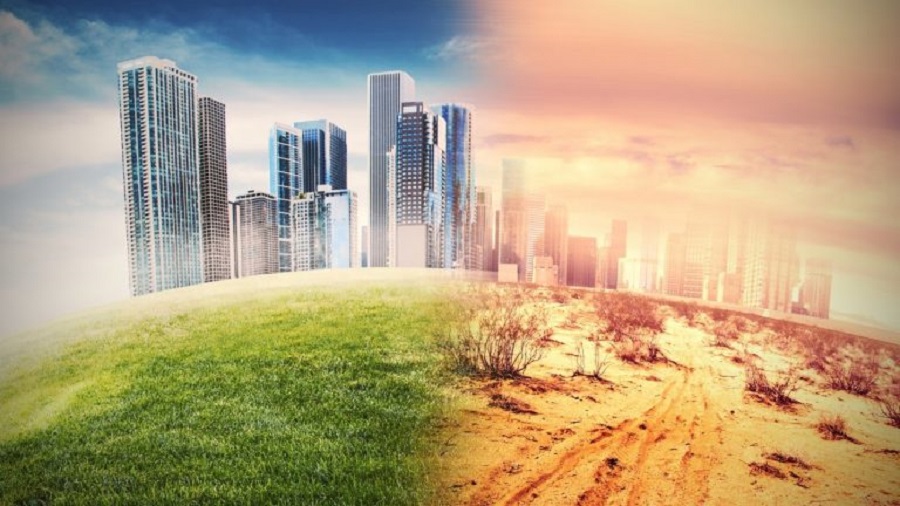 Climate change is already upon us, and it is showing a much more serious threat to living things than were thought. Global warming, one of the main types of climate change, is not only changing the lives of human beings but is also affecting the animals on a bigger scale. One of the primary reasons for global warming is the burning of fossil fuels that produce greenhouse gases like Carbon Dioxide, Nitrogen and Sulphur. The biggest consumers of fossil fuels are industries and vehicles.

It has always been a debate about whether human beings are the main culprit of global warming and according to almost all researches they truly are. Even if it is proved that human activities don’t contribute to climate change, the responsibility still is on their shoulders to fight it.

How Serious the Issue Is 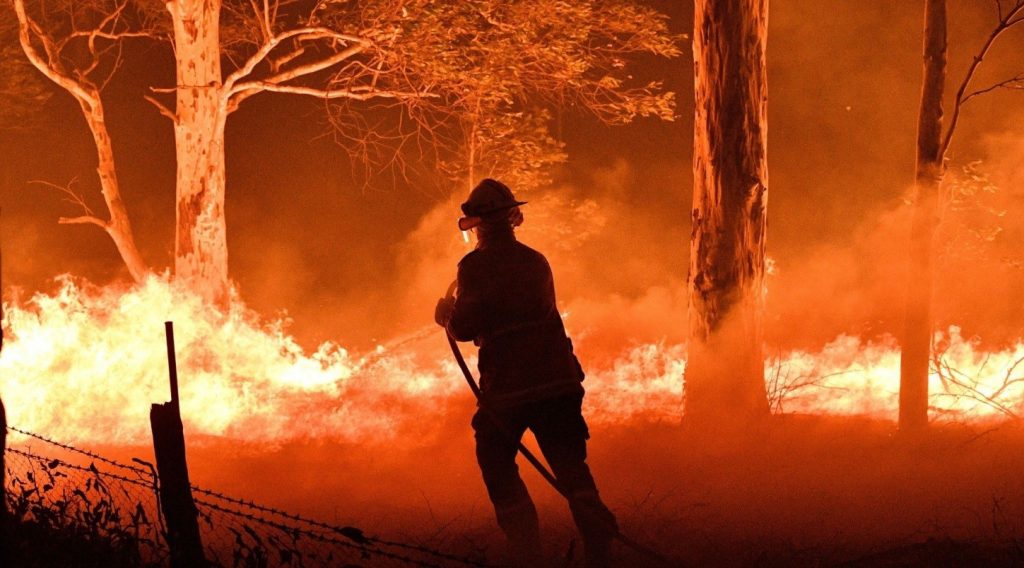 Everyone has heard about the Amazon wildfires or recent bushfires in Australia, the climate change was considered one of the main reasons behind both the events that resulted in heavy losses in terms of wildlife and air-producing forests.

There have been a lot of other severe consequences due to climate change in the last few years, and it is believed that the issue will worsen.

Why Kids Are Crucial in Fighting the Climate Change 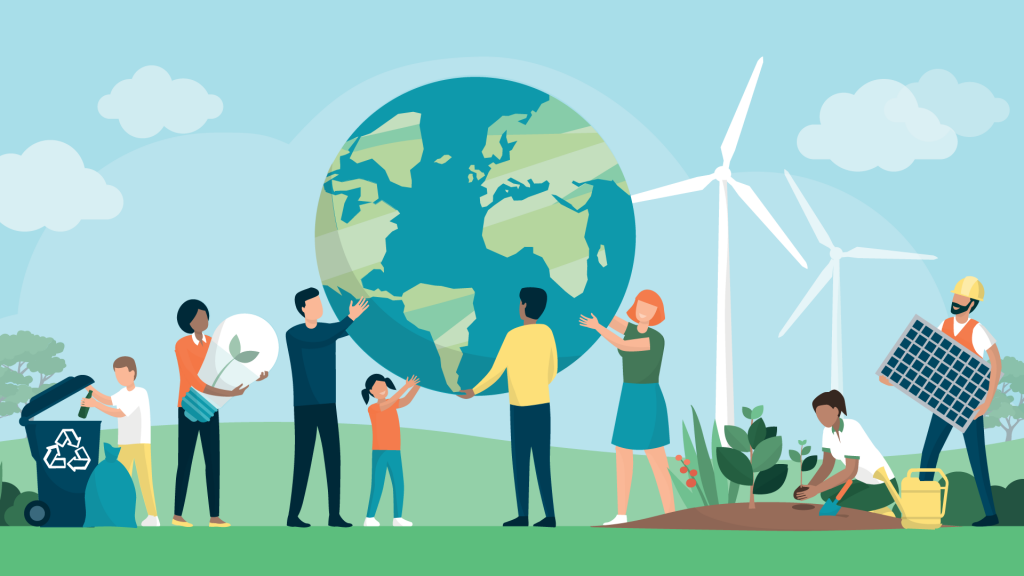 With the increasing effects of climate change on the Earth and its habitant, it is the need of the time for human beings to start taking actions before this planet falls apart. People were negligent of global issues unless they faced the heat after some horrible incidents like the one in Amazon forests and Australia. When we are to act, of course, our kids can’t stay behind as they are the ones who will bear the impacts of our actions.

There are many reasons why kids hold the key to solving climate change issues or at least try to hold it down.

What is the one good thing about the kids? They are not stubborn. Especially when it comes to climate change, the adults have always been ignorant and have acted like these changes have nothing to do with day to day human activities. If it wasn’t for the events that happened in the past few years, there would not have been even debate of climate in the news. Kids, on the other hand, have shown affection and commitment towards Mother Nature even without being forced. I mean, who doesn’t know Greta Thunberg. Moreover, it is more comfortable at a young age to learn creative habits of saving energy, water and fuel.

Children are natural, and they love nature too. Their affection for the living beings makes them a suitable candidate to stand up for the integrity of the world. If encouraged, they can play a crucial role in environment-friendly activities like planting trees, educating others in their circle about the importance of nature, taking measures that could not adversely impact the wildlife, be a volunteer or trainees in environmental activities.

What is one bad thing about kids? They ARE stubborn. Once bent on to save the environment, nobody can convince the children to move back. How can we forget the strikes of school children in different countries of Europe where kids emphasized the seriousness of the issue by skipping the school for the climate? If you want one person on your side to persuade the toughest of the opposition, you should undoubtedly go for children. They are innocent, and they know how to grab the attention of the adults.

4.      They Are Valuable Assets for the Future

The future belongs to the children, and they will suffer from the sloppiness of the adults. For that reason, it can serve as a motivation for them to strive for the betterment of the world where they are going to live and be curious about how they can contribute effectively. Serious research and development are needed to find out the best way to make the fuels that don’t affect the environment, the efficient devices that don’t consume a huge share of energy, the industries which don’t produce any greenhouse gases; kids could be turned into the prospects of becoming a crucial part in those researches.

Kids are not materialistic in nature, but most of the toys, games, and activities are turning them into one. There is a dire need to reintroduce natural creativity into them through which they can be a better part of an all-natural world without any damage to the environment or its inhabitants.

What to Teach Them

The journey of kids to save the Earth from climatic concerns begins with parents and teachers. They are the ones who come in contact with children every now and then and hold the responsibility to educate them on how they can contribute to the betterment of their very planet.

Last but Not Least

We owe a lot to this planet, and right now, it is losing its integrity, so it falls on us to take steps before we suffer the consequences. For that purpose, we need every individual to contribute irrespective of age, gender or nation. Kids are the real stakeholders in this deal who can be a significant part if they are educated on how to act.

Claudia Jeffrey
Claudia Jeffrey is a Research Analyst at Crowd Writer, one of the most reliable report writing service. She loves to read and write on social issues and presents her view.