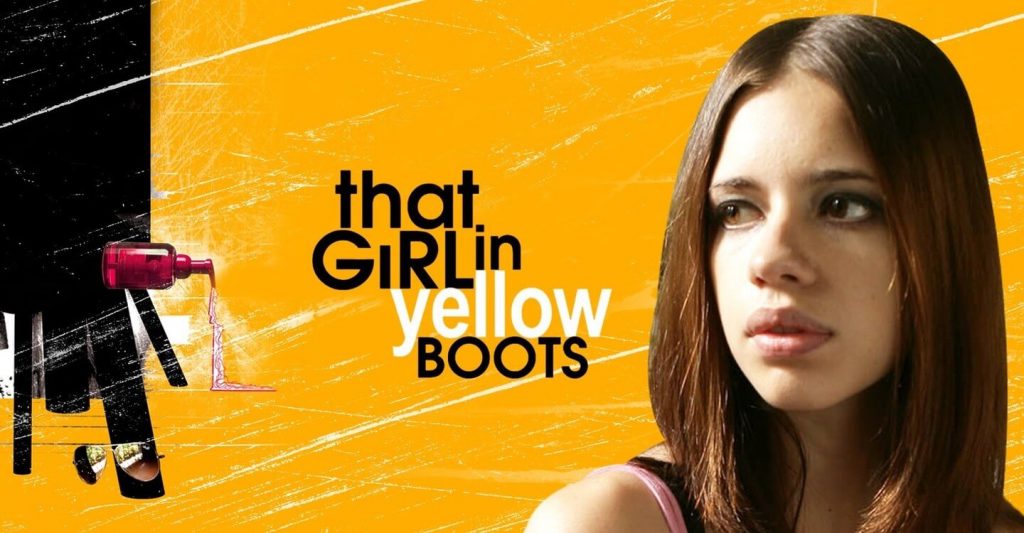 Are you a buff of blockbuster movies or are you more inclined towards the underrated yet unique films that hit you right in the heart but never make it to the IIFA or Filmfare? Speaking of the latter, there is always one director that must have come to most of our minds – Anurag Kashyap. At a time when typical mainstream Bollywood movies used to hit box office records, he was that one director who went against the tide and made movies that the Indian audience wasn’t ready for. However, the emergence of OTT has been a relief for cinephiles as well as a door of opportunity for unconventional yet phenomenal directors like Kashyap.

If you are one of those people bored to death during the lockdown, here are some gritty thriller series by Anurag Kashyap that are nail-bitingly good.

It wouldn’t be fair if we list down Anurag Kashyap-directed movies and Gangs of Wasseypur doesn’t come first. A two-part series that has pretty much paved the way for other Indian thrillers on OTT like Sacred Games and Mirzapur, GOW has one of the best storytellings. The characters are wonderfully portrayed yet you end up fearing them in the end.

The movie, available on Netflix, is about a disturbed serial killer who constantly goes against the law. If you have spent your 2016 watching movies like Sultan or Ae Dil Hai Mushkil, don’t worry, it’s not too late to explore a shining gem like this one. Starring the heartthrob of many young girls – Vicky Kaushal and one of the few versatile actors in Bollywood Nawazuddin Siddiqui, you now have even more reasons to watch this movie.

Anurag Kashyap’s latest directorial Choked was released on June 5, 2020. A crime thriller based on the subject of demonetization, the film is compelling and might as well be relatable on many levels.

That Girl in Yellow Boots

Released in 2010, That Girl in Yellow Boots is a thriller film starring Kalki Koechlin and Naseeruddin Shah. It is about a young illegal British immigrant who comes to Mumbai and refuses to leave the country unless she has found her father who is an Indian. The movie was co-written by Kashyap and Kalki who was his wife then.

Gone are the days when we were compelled to watch the limited movies which were released on big screens. Now with the rise in OTT and the digital era that we live in, we have the option of browsing through magnum opus of directors many of which we might not have watched before.

KhushiKaur
I am an independent blogger and a freelancer. I love to read, write and have an interest in topics like Startups, Entrepreneurship, Real Estate, Technology, etc.