Home Finance Where Will Stimulus Come from the Next Time the Global Economy Needs It? 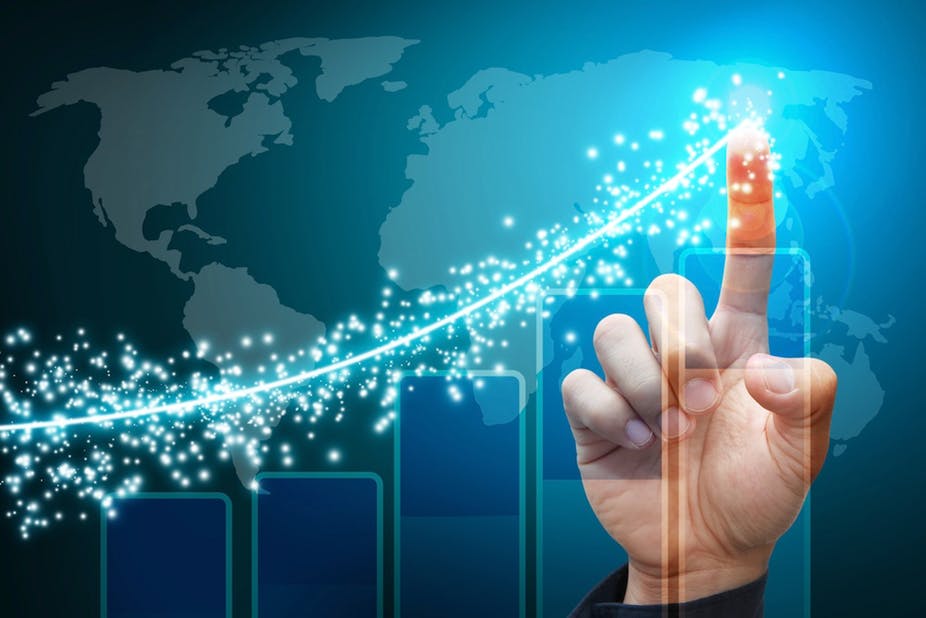 For sustainable growth of the entire Global economy, it is important to bring stabilization with peace. Nowadays, all-powerful countries are investing in a major share of their GDP in the defense budget. Even the budgets of developing countries in the defense sector are surpassing developed nations no matter whether they have to manufacture weapons in their own country or import at any cost. The main reason behind this blind race is insecurity that is generated from terrorism.

The most powerful economies of the European Union, The United States, China, Russia & India currently focusing on strength enhancement in order to protect the countries from all potential threats whether they are internal or external. Nobody can forget the global financial crisis of 2007 – 2008 when almost every country was badly affected. If defense budgets are eating the biggest share, then how is it possible to stabilize the economies in the worst conditions? Said by Damon Vickers. In the 21st century, all wise countries ignore massive level clashes as much as possible because a war between countries can turn into a world war in no time. The terrorism of current times has a different strategy. 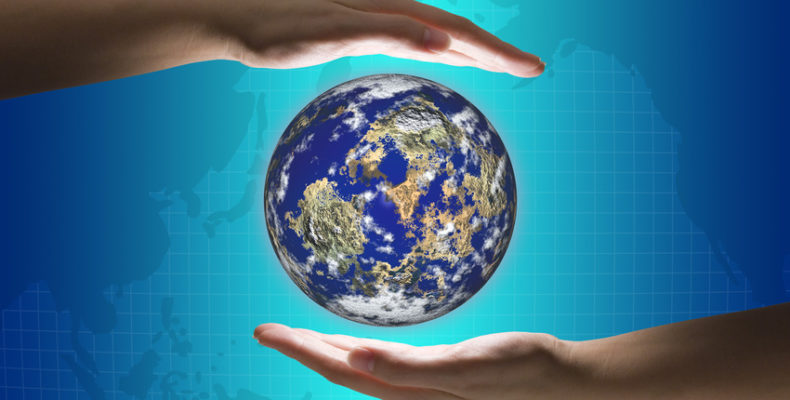 As you know that the radical Islamic organizations all over the world are creating chaos everywhere whether it is a Christianity dominated country like Paris or Islamic nation like Syria. Their main aim is to keep destabilizing the global economy by pushing every country into war.

If next time the Global economy feel the need of Stimulus, it will only come from the successful suppression of terrorism. Until every country will not feel safe in its boundaries, the race of heavy investments on weapons will never slow down. Accounted by Damon Vickers. Right now the European Union is going through a critical economic recession stage and its results are clearly apparent in Greece. Both sides of the Mediterranean Sea are unstable. One due to the radical Islamic terrorism whereas another one is due to the economic slowdown & migrants issues. Thus, it is clear that neutralization of radical groups like ISIS, Hamas & Al Qaeda, etc. is the only way to bring stimulus in weakening global economy.

Right after the series of Paris attacks in 2015, France is actively participating in the demolition of Islamic State. However, other members of the European Union are not showing significant interest. The US & Russia is no doubt contributing a lot in solving this matter but their core objective is showing off the power. If everyone is serious for bringing a sustainable global economic growth, it is important to bring stability in the most disturbed areas of Libya, Syria & Iraq. Not only the force but active political & diplomatic participation of all peaceful nations is also necessary for this noble cause.